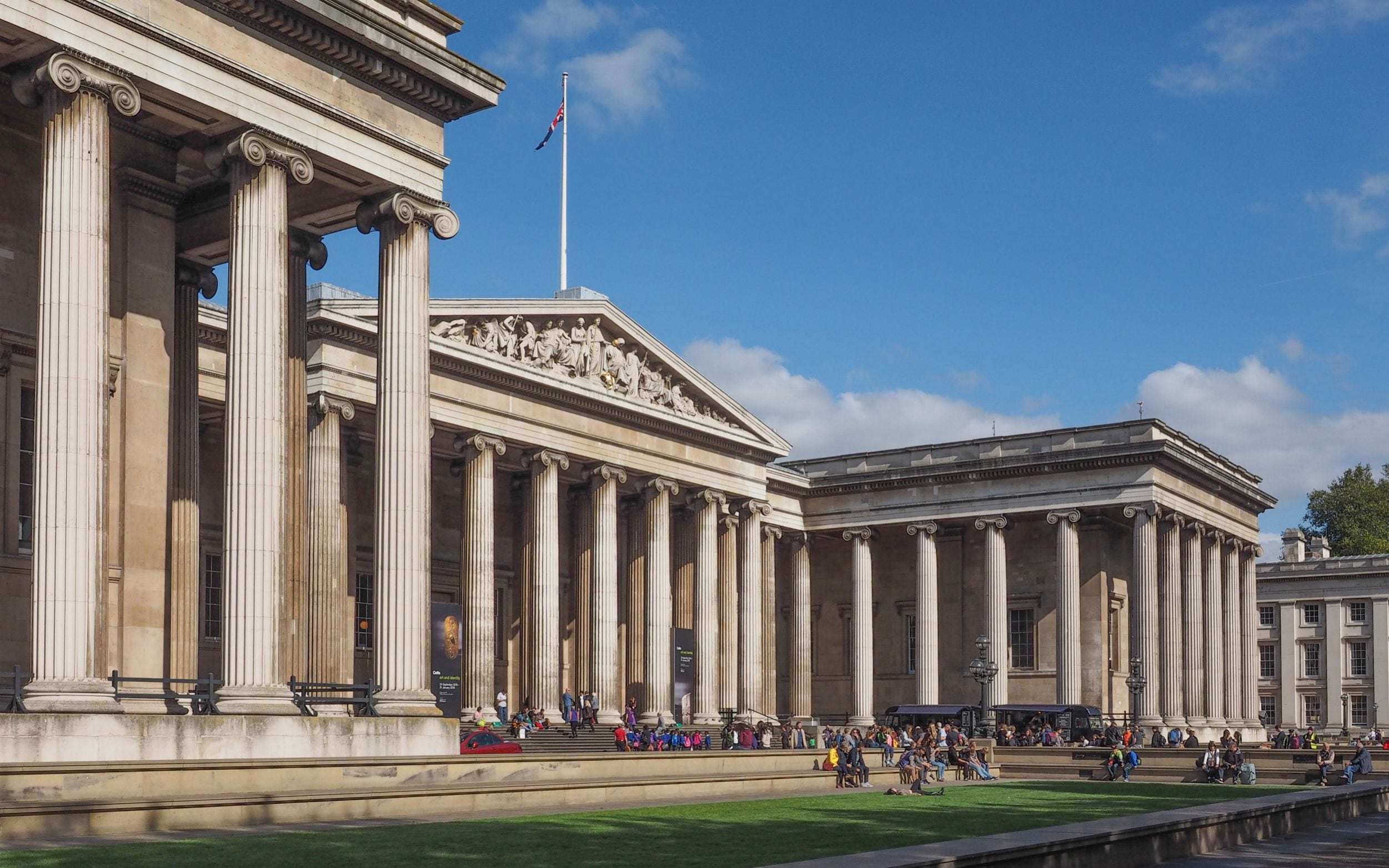 The British Museum is set to open a new £64million complex which aims to expand the amount of its collections open to the public.

The British Museum Archaeological Research Collection or BM Arc is scheduled to open in 2023. The site is in Shinfield, Berkshire, near Reading.

The center measures 15,628 m2, will consist of three interconnected blocks with exhibition, storage and research areas. BM Arc is part of a planned partnership with the University of Reading.

Although the British Museum has a collection of around eight million objects, only around 80,000 are on display at Bloomsbury’s main site. The others are mostly in storage.

One of the largest of these deposits is Blythe House in west London. This is set to be sold by the Government for an estimated £50m to be used to fund BM Arc. The rest of the funding comes from private donors.

According to The Times, among the objects expected to move to the new complex are ancient Roman mosaics and sculptures, as well as treasures from Britain’s Iron Age.

Viewings at BM Arc are free but by appointment.