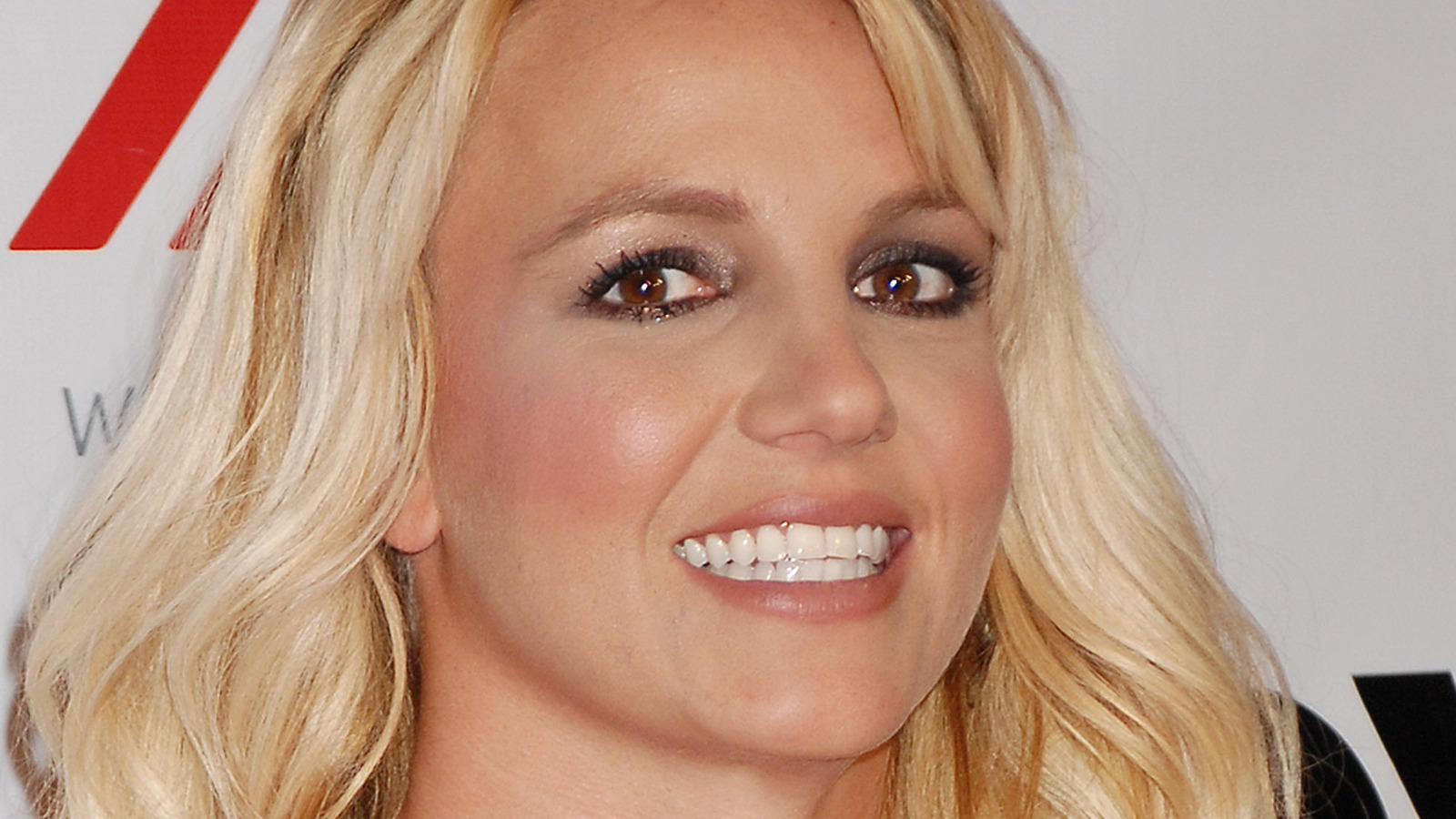 On June 14, Britney Spears offered her 41.7 million Instagram followers a glimpse of her feelings about the entertainment industry. She shared a picture with the words “God isn’t nice” written in big bold letters, expanding on them in her caption: “Does that mean the devil is EXTREMELY HOT AND NICE??? I’d rather hang out with the homeless than the people in Hollywood… JUST SAY!!!!” In the comments, many of her followers mentioned her star-studded wedding guest list. “Then why didn’t you invite homeless people to your wedding?” wrote one commenter. Others called her out because she appears to place a negative stigma on homelessness, and one commenter asked: What does Sam Asghari think of this? He’s a Hollywood man.”

Spear’s last acting credit was “Ew!” Sketch she directed for The Tonight Show Starring Jimmy Fallon in 2018. However, her husband’s acting career is on the rise. In 2021, Sam Asghari landed a role opposite Mel Gibson in the movie Hot Seat. He told Hollywood Life, “It’s a great action movie and I can’t wait for it to come out.” It remains to be seen if Spears will show up with her husband at one of his Hollywood premieres, but she once revealed, that she’s interested in making her own Kill Bill-style action film. Maybe one day she and Asghari will work together.

NASA, SpaceX launch a powerful new instrument to the ISS to study dust