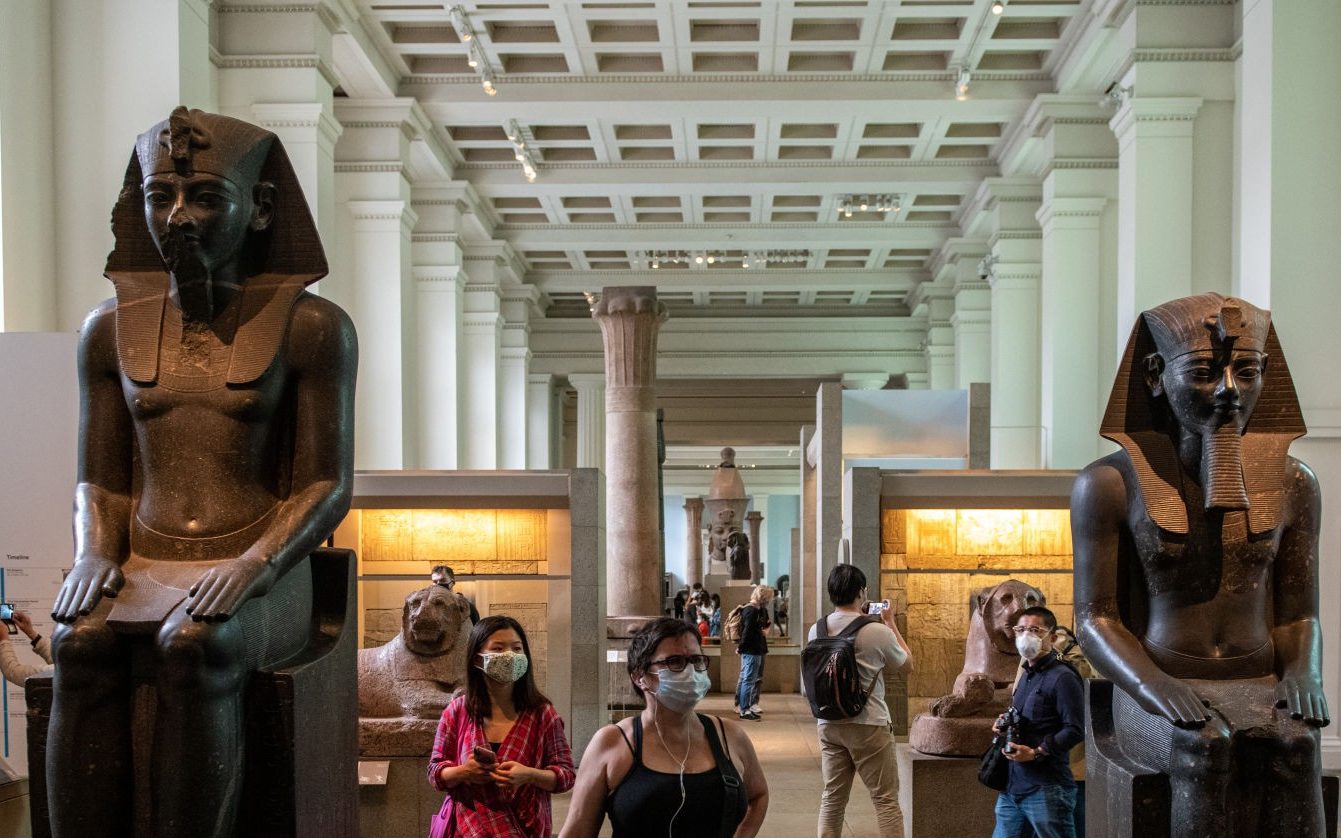 We should not follow every loud voice on demand, or rush to change museums at the first sign of a complaint from a particular lobby, and we should steer clear of political activism. Although the current minister, a Conservative, has expressed concerns, it is easy to imagine politicians of a different persuasion having the same expectation. It should also be remembered that hardly any of the major museums are affected by the threat of statue removal. “Breaking up” history is anathema to the way we work.

Some might get the impression that museums have focused too much on certain groups and neglected the history of the majority, but that is incorrect. The interest in spotlighting previously overlooked stories isn’t a new fad, and we strive to be inclusive. The Information Age Gallery opened at the Science Museum early in my decade and one of my favorite stories in it is the undersea cable that allowed American singer and activist Paul Robeson to perform live to a London audience despite a travel ban the female telephone operators who ran the Enfield Exchange operated, and Tommy Flowers, the son of a mason, who later played a crucial role in the development of the Colossus computer. We are in the relentless hunt for all great stories, regardless of gender, race or creed.

On a personal level, I’m sure many readers will share my hope that, by using their own independent voices, museums can also push back some of the divisive language of some activists and the “safe space” world. Instead, our job is to use the glories of plain English to reach millions, rather than preach.

That a meeting between cultural leaders and the Culture Secretary on the importance of telling a balanced history of Britain should be labeled as a threat to democratic norms tells us something about the nature of the debate in these polarized times. The independence of our work is all the more important. While organizations that receive public funding have responsibilities to the government, our most important responsibility is to our audience. It is therefore important that this audience can trust the stories they encounter in our spaces, knowing that we are not attempting to distort history to favor any particular political agenda.

https://www.telegraph.co.uk/art/what-to-see/job-museums-teach-not-preach/ ‘Cancelling’ history is anathema to the way the cultural sector works

'Should I take my child out of school to go on a cheap holiday?'

The 20 worst car commercials of all time

how Windrush changed the country