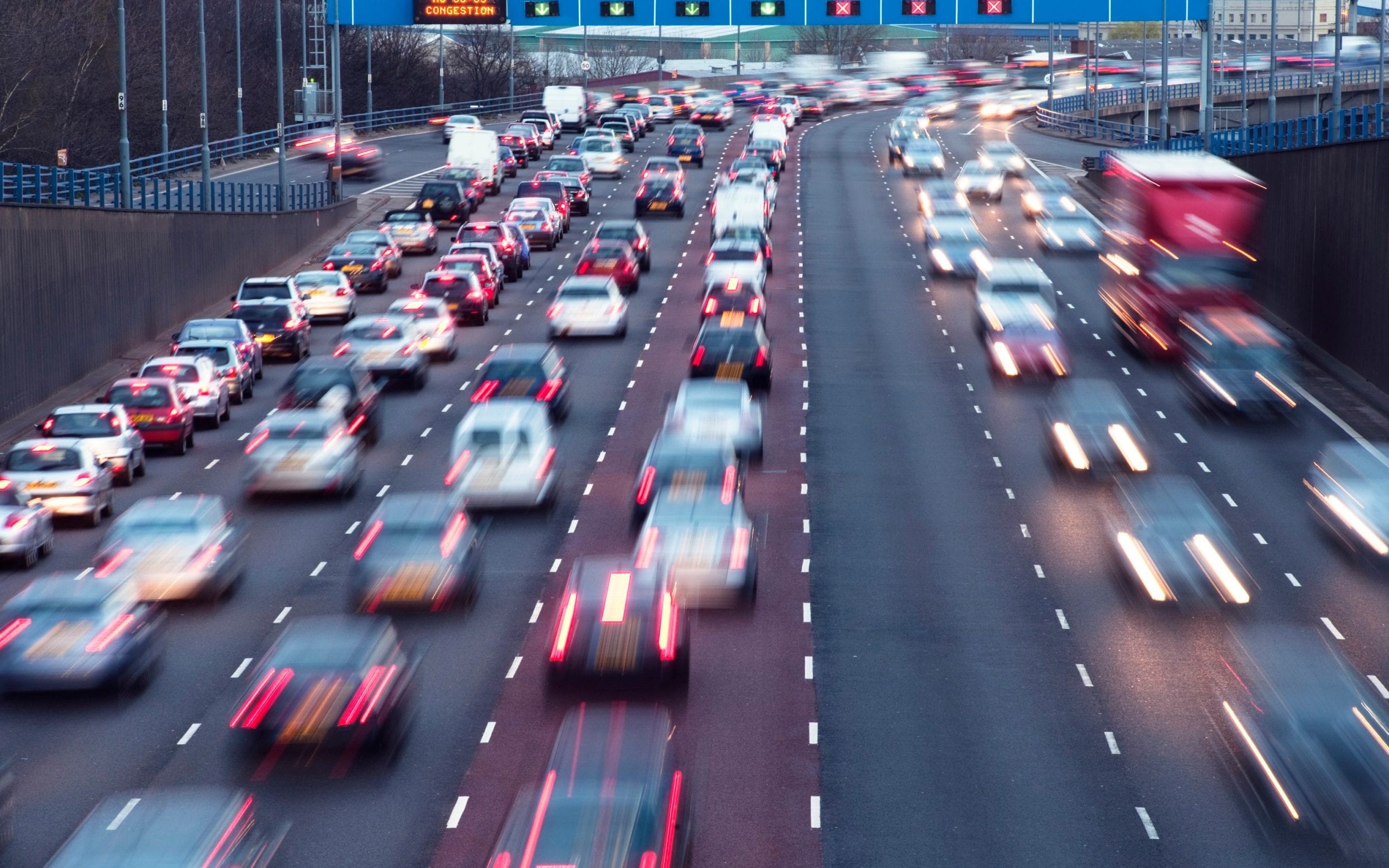 Mike Hawes, Managing Director of SMMT, said: “The first consecutive annual decline in vehicle numbers in more than a century shows how badly the pandemic has impacted the industry and prompted Britons to keep their cars longer.

“As fleet renewal is imperative to net-zero, we need to build consumer confidence in the economy and driver confidence in charging infrastructure to move the transition into high gear.”

Lockdowns in China have created a microchip shortage that is expected to drag on for years, meaning new cars cannot be built as quickly as they were before the pandemic hit.

Used car prices have skyrocketed as a result, up 22 percent in the past year alone, according to website Auto Trader.

The Swiss bank UBS estimates that new cars are around 15 percent more expensive.

The SMMT is concerned that slowing new model deliveries will hold back efforts to move away from fossil fuels.

While the pace of sales of electric vehicles has increased rapidly in recent years and more than one in five vehicles sold can be charged from a socket, they still only account for 2.1 percent of the cars on the road.

Another 2.2 percent are hybrids, which charge their batteries through braking, and while this greatly increases their efficiency, they still run on petrol or diesel.

Most others, 95.7 percent of cars, still run exclusively on petrol or diesel.

Mike Hawes, Chief Executive of the Society of Motor Manufacturers and Traders, said: “Britain’s switch to electric vehicles continues to gather momentum, with a record five new cars registered that are now plug-ins. However, they still represent about one in 50 cars on the road, so there is still a long way to go if we are to fully decarbonize road traffic at speed.”

Bottlenecks have halted production lines and automakers have charged more to recoup their costs.

Although the Ford Fiesta slipped off the Best Buy chart due to speculation that production might be ending, it is the most common car on UK roads at 1.55m vehicles, followed by the larger Focus at 1.15m.

The Vauxhall Corsa and Volkswagen Golf each have more than 1 million cars on Britain’s roads.