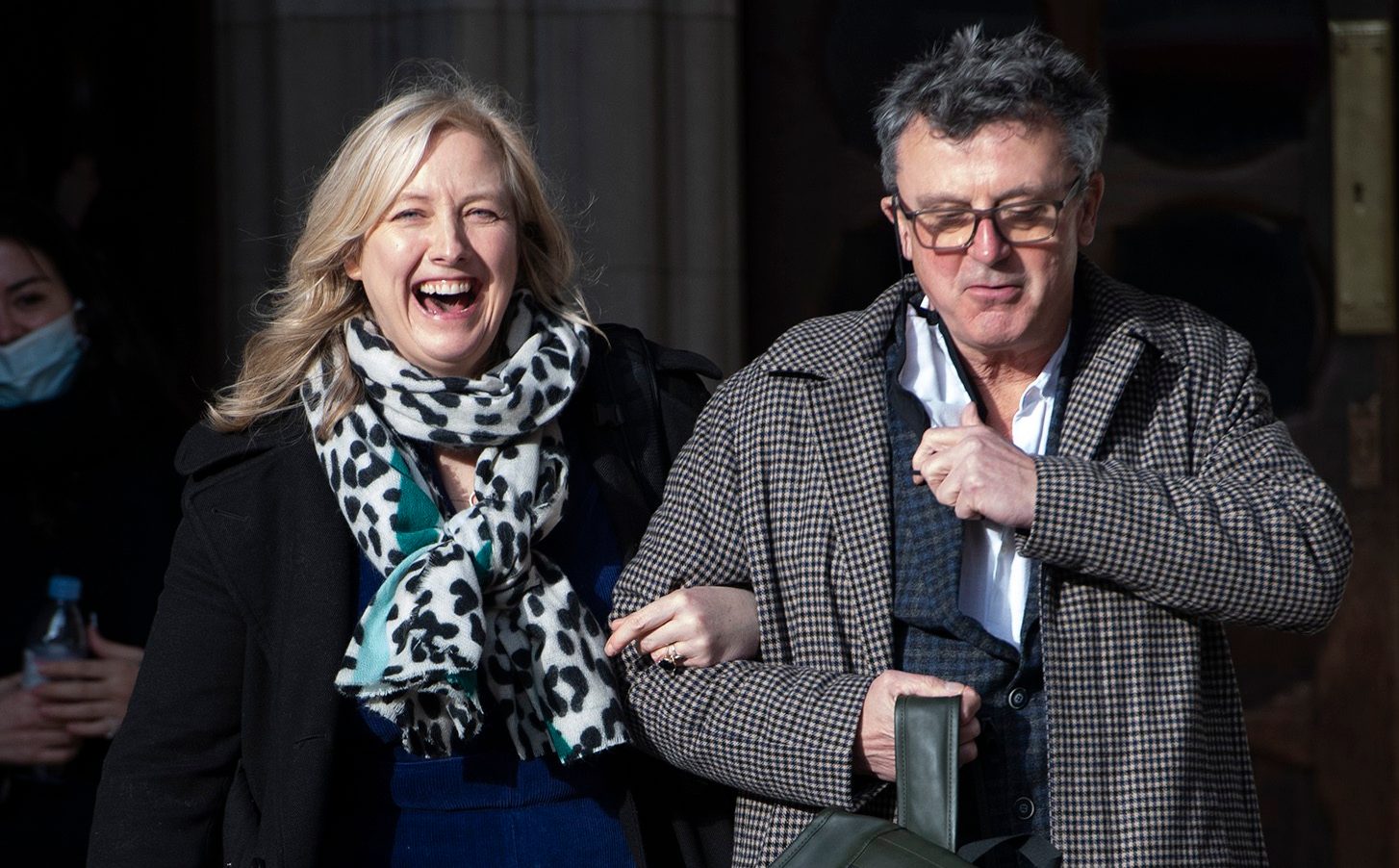 “The judge felt sorry for Carole”

Mr Banks suggested he is likely to appeal the verdict, tweeting: “The judge felt sorry for Carole so that’s how I would sum it up. Libelous, but no serious harm. I suppose falsely accusing someone of taking Russian money for Brexit doesn’t cut the ice. It is likely that I will appeal.”

Ms Cadwalladr, a freelance journalist writing for The Guardian and The Observer, has investigated referendum campaign funding and alleged data abuse.

In her decision, Ms Judge Steyn said: “Based on her investigation, Ms Cadwalladr had reasonable grounds to believe that Mr Banks was being offered ‘sweetheart’ deals by the Russian government in the pre-EU referendum period, although she had seen none Evidence that he had entered into such deals and Mr Banks’ financial affairs and the source of his ability to make the largest political donations in UK history was opaque.

“Most importantly, when Ms Cadwalladr gave the Ted Talk, the Electoral Commission announced after a year-long investigation that they had reasonable suspicions that Mr Banks was not the true source of the £8million loans/donations, rather, the source was an unqualified entity, Rock Holdings, which is based in a non-transparent offshore jurisdiction.

“Furthermore, when she gave the Ted Talk, the matter had been referred to the NCA and that organization was investigating.”

Listen to our daily podcast

Holidaymakers left stranded across Europe after wave of flight cancellations