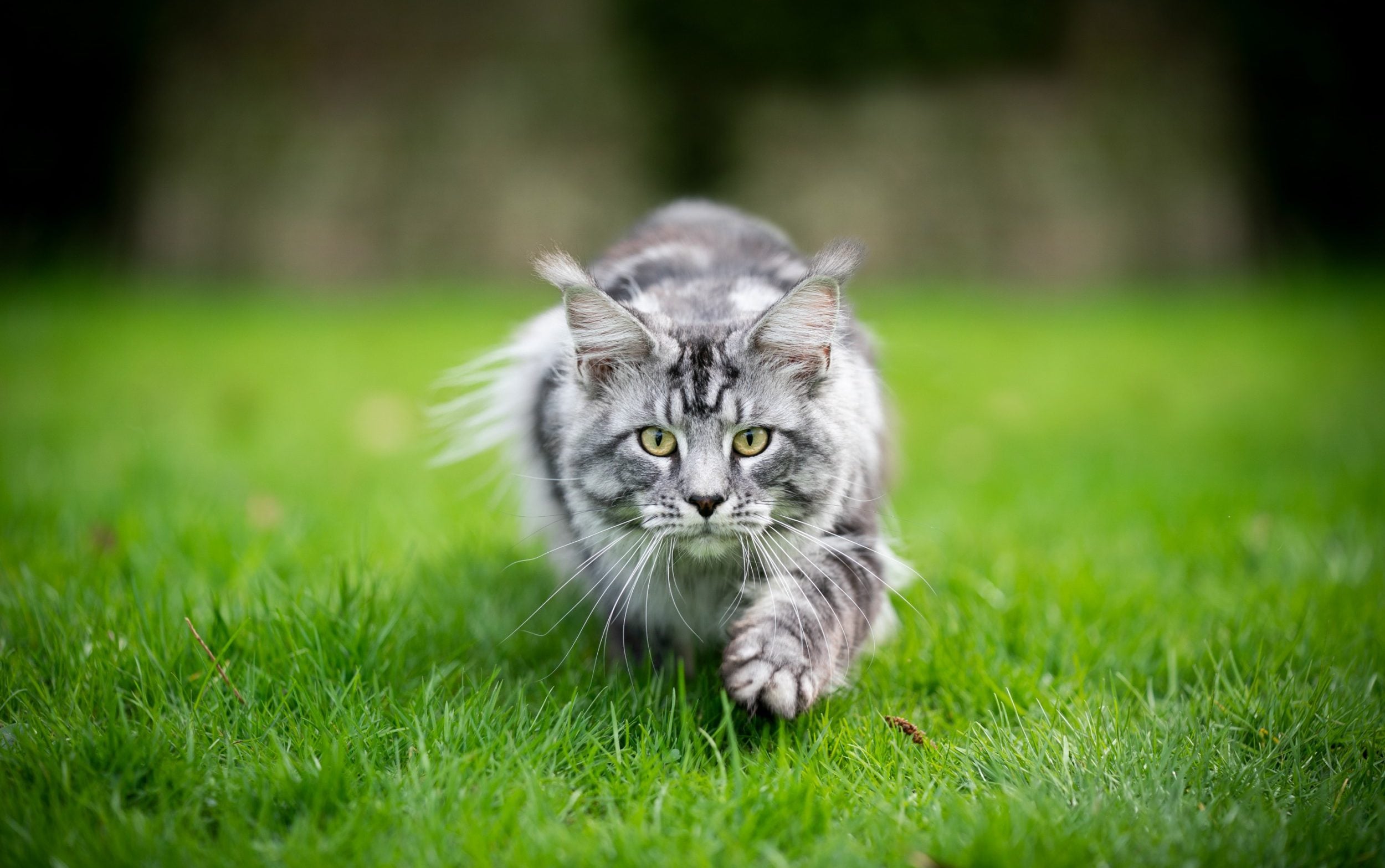 First, let me state that I like cats. I’ve owned a true TS Eliot value from them: Mutti, Fungus, Sol, Steve, James Corden. Oh I am sorry. The horrifying sight of him prancing around as Bustopher Jones is seared on my retinas. Yours now too.

My point is that I don’t harbor a lazy generalized dislike of cats per se, although I reserve the right to loathe them on an individual basis, something they demonstrate with impunity to random people. Which all means I fully acknowledge they have their place. If only they would stay in it.

The problem is that they don’t. So at the Cheltenham Science Festival, several experts on birdlife, pets and biodiversity called on cat owners to keep their “killer” pets indoors at night to save the lives of 250,000 bats and 27 million birds every year.

No, that’s not worldwide. That’s only in the UK. Shocking doesn’t quite describe the carnage left behind by these soft-pawed assassins, not because they’re hungry, but because they can. So they do.

If dogs caused a quarter as much death and mayhem it would be hell to pay, but cats get away with mass decapitations of endangered species every night because “it’s in their nature” and (let’s not beat about the bush) those who who care because they are too cowardly to intervene.

Not so long ago, my dear neighbors acquired two cute kittens. They were irresistibly furry and cuddly, sat by the window for so many weeks until their vaccination started. Then they were allowed out into the garden. It was as if mercenaries had been unleashed. This pair of handsome but ruthless predators wasted no time in establishing a reign of terror, emptying nests of chicks, torturing frogs, and eviscerating voles. There was also a suspicious exodus of squirrels. Were they expelled or exterminated? My money’s on the killer who has the cream.

I understand that cats are great at controlling the mouse population. But is it really so heretical to suggest that the collateral damage — shredded pipistrelle bats and slaughtered blue tits — has escalated to extortionate levels? Yes, we all feel a bit privileged when an immaculately groomed cat comes and sits on our lap, but that’s only because they’re really good at licking blood stains (they get a lot of practice).

The bottom line: Since cats are much less docile than almost all other species, the responsibility lies with the owners. An estimated 1.3 million British cats are unneutered, and given that a female can produce 18 kittens a year – for a decade or more – there’s no point looking after our bird populations without a cat lockdown.

And let them wear collars that jingle, or better yet, scream, during the day, so their tiny victims have at least a chance to escape the fearsome cat criminals wreaking senseless misery on the suburbs.

https://www.telegraph.co.uk/news/2022/06/13/cat-loving-brits-blind-vicious-truth-pets/ Cat-loving Brits are blind to the vicious truth about their ‘pets’

How quickly have we lost sight of our right to freedom?