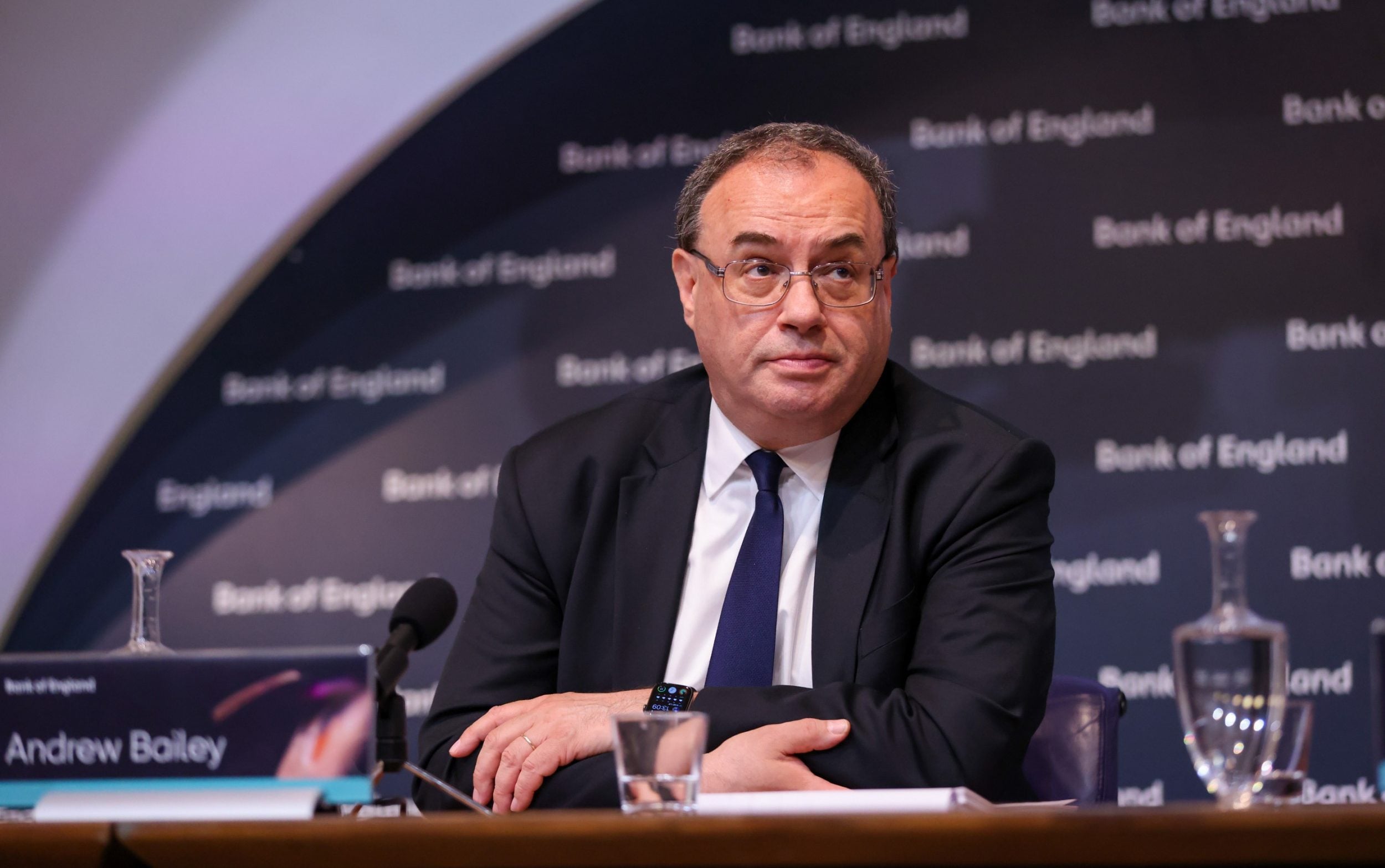 Bank of England Governor Andrew Bailey has been criticized for comments he made to the Treasury Select Committee this week. He suggested workers shouldn’t demand wage increases, warned of “apocalyptic” global increases in food prices and agreed that he felt “helpless” to control inflation. The comments were again described as non-contact, alarming and worrying.

The bank should certainly not be helpless in the face of inflation. One of its central tasks is to keep price increases low and stable, and if it doesn’t dare to do that, many wonder what good that is. True, some trends are beyond his control. But blaming the war in Ukraine or lockdowns for all our economic woes is not enough. The bank’s critics claim that groupthink led the rate-setting committee to become complacent about the consequences of massive money printing, so that it was unable or unwilling to properly appreciate the magnitude and permanence of the inflationary threat.

The case for further rate hikes is certainly quite strong now, regardless of the impact this could have on government finances. With the bank accused of effectively monetizing sovereign debt, a series of rate hikes could be a good way to show it is indeed as independent as it claims.

But politicians also need to get much better at holding the central bank accountable. Many of them have lost interest in macroeconomics, despite the power the bank holds to determine the course of millions of lives. The public should not have to believe central bankers that they are doing their job properly. They are not the “masters of the universe” they sometimes imagine.

Can the Summer Heat and a Water Bottle Start a Fire in Your Car?