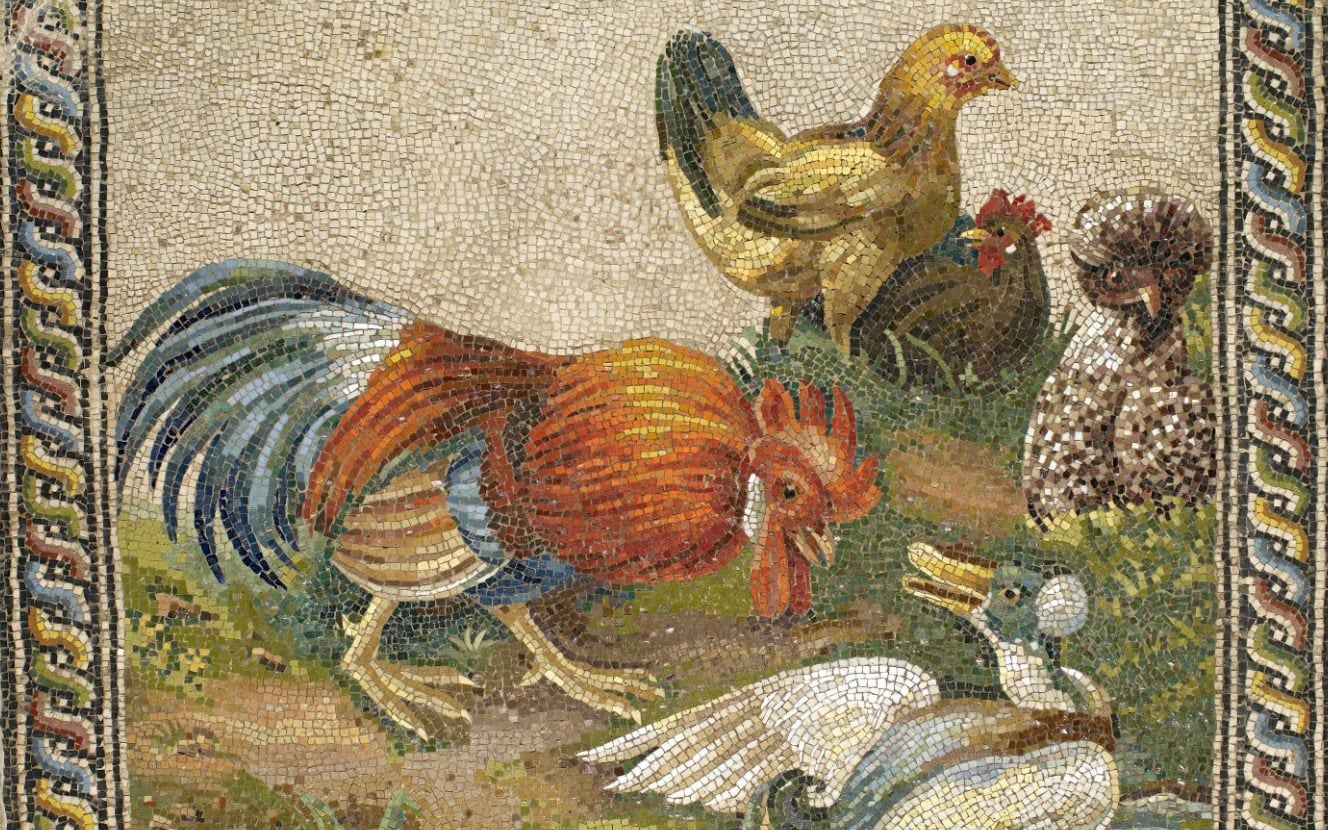 Instead, the team believed the domestication process occurred much later, around 1,500 BC. in Southeast Asia, when red jungle chickens were lured down the trees by burgeoning rice plantations.

Their presence near the paddy fields established a close relationship with humans, but for centuries chicken bones found in human settlements often showed no signs of slaughter, suggesting the birds were not used for food.

Researchers believe chickens were considered exotic and sold throughout Asia and the Mediterranean on routes used by early Greek, Etruscan, and Phoenician sea traders.

Prof Naomi Sykes, from the University of Exeter, said: “Eating chickens is so common that people think we’ve never eaten them before. Our evidence shows that our earlier relationship with chickens was much more complex, and that chickens have been celebrated and revered for centuries.”

Today, the chicken, Gallus gallus domesticus, is the most widespread domesticated animal in the world with a population of approximately 26 billion. Brits eat an estimated 2.2 million chickens every day, accounting for around half of all meat consumption.

To find out when domestication began, an international team of experts re-evaluated chicken remains found at more than 600 locations in 89 countries. They examined the skeletons, burial sites, and historical records of the societies and cultures in which the bones were found.

https://www.telegraph.co.uk/news/2022/06/06/chickens-pets-burial-companions-romans-had-dinner/ Chickens were pets and burial companions before the Romans had them for dinner

The Young Black Queer Struggle With The Idea Of Going ‘Home’