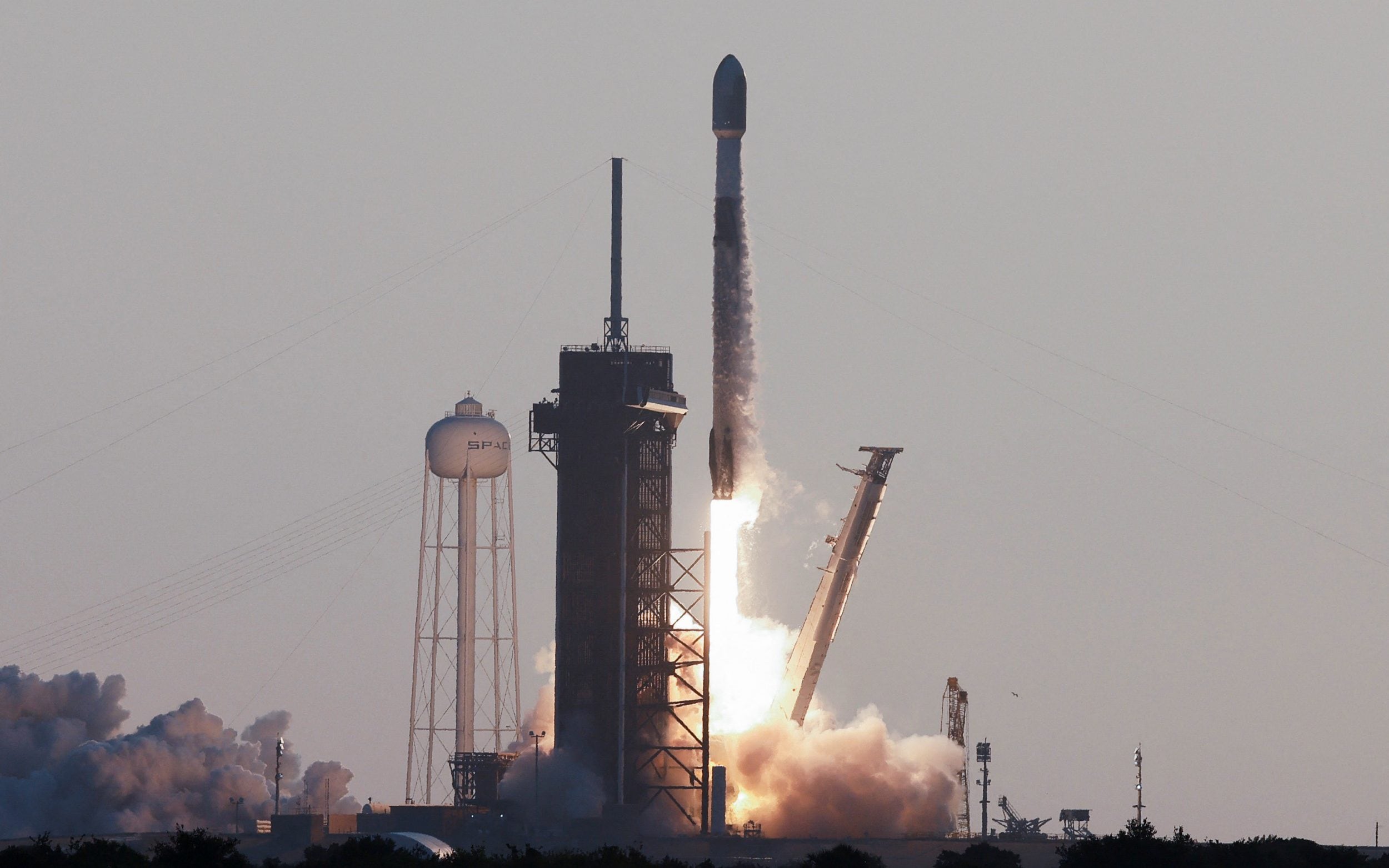 Researchers at the Beijing Institute of Positioning and Telecommunications Technology called Starlink a threat to China’s national security because of its “huge potential for military applications.”

In an article published in the Chinese journal Modern Defense Technology, the five-strong team of scientists say Starlink could be used by the US military and urge China to develop weapons to destroy the internet connection network. The paper states: “It is necessary to further develop related technologies and to form disposal capacities.”

They add that China should “develop vigorous countermeasures” and be ready to use “a combination of soft-kill and hard-kill techniques” against the satellite network.

A translation of the paper’s conclusion states that the anti-Starlink push is necessary for China “to maintain and gain space advantages in the fierce space game.” Starlink’s unique selling proposition is its ease of deployment, which led to the technology being adopted in Ukraine when the Russian military bombed the country’s conventional phone networks.

Dmitry Rogozin, head of Russia’s Roscosmos space agency, said in March that Starlink was no longer a “purely civilian” technology after Mr Musk responded directly to Twitter requests from the Ukrainian government for access to its satellites.

Mr. Rogozin said: “I warned against this, but our ‘musk lovers’ said he was the light of world cosmonautics. Here, look, he’s chosen his side.”

A possible scenario for China’s attack on Starlink could be during an invasion of Taiwan, with the US stepping in to support the island nation.

On Monday, US President Joe Biden vowed to defend Taiwan in the event of a Chinese invasion, likening the prospect of a military attack to the war in Ukraine. He said the US was “committed” to defending Taiwan, which mainland China describes as a breakaway province.

a bizarre romantic subplot puts the brakes on the Sega hero