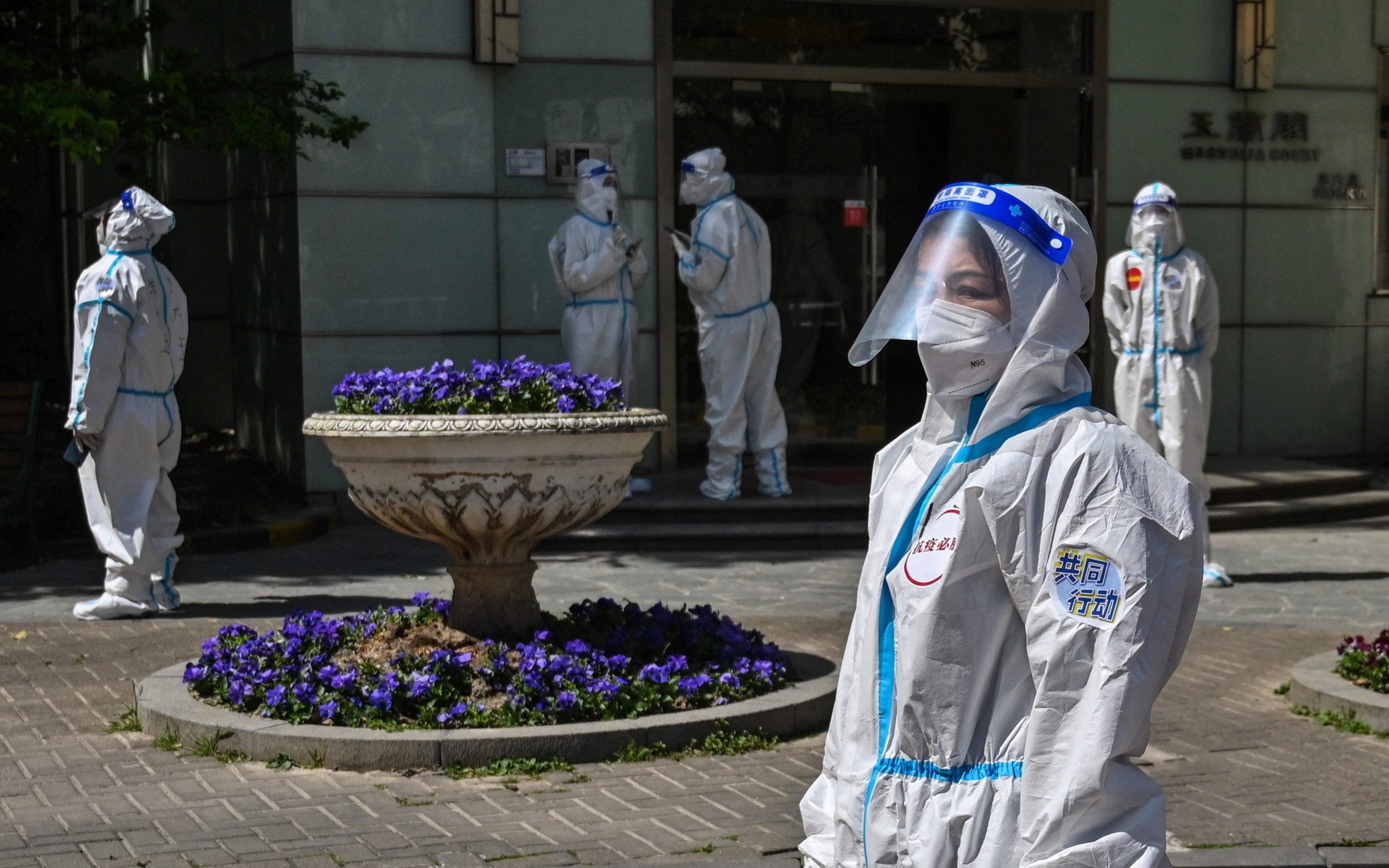 The emotional scenes as families and friends were reunited at Auckland Airport for the first time in two years highlighted the heartache caused by Zero Covid isolationism. New Zealand cut itself off from the rest of the world in March 2020, but people from more than 60 countries can now enter if they have been vaccinated and tested negative for the virus.

It’s been a long road for the country and one justified by its Prime Minister Jacinda Ardern with the low death toll compared to the rest of the world, just 713 out of a population of five million.

Some say the UK should have done the same at the start of the pandemic, claiming that as an island we could have kept the virus at bay. But New Zealand and Australia, which also closed their borders, escaped the worst of Covid’s devastation in the early stages, partly because it was summer in the southern hemisphere. Nor did they have thousands of citizens returning from skiing vacations and bringing with them the contagion, as happened here. As a result, they could quell outbreaks and close their doors to new arrivals to keep Covid out.

However, while efforts have been made to maintain normalcy within the closed borders, lockdowns have also been deployed whenever cases have been detected. Some Australian cities like Melbourne were subject to even stricter restrictions than the UK, with the zero-Covid strategy only abandoned when vaccination rates were high.

Historians will have to judge whether the antipodean nations’ approach was the right one. But those who look to Zero Covid as a blueprint for dealing with future respiratory disease pandemics should look to China for evidence of its bewildering impracticality.

Shanghai, the world’s largest port and a city of 23 million people, remains in such an excessive lockdown that some residents say they are starving because they cannot get food. Beijing is also tightening restrictions as the virus is spreading again among the elderly population, which has not been vaccinated to the same extent as in the West.

The impact, both social and economic, is mounting and the impact on world trade and prosperity is immense, especially for a country like ours that is so heavily dependent on imports. It’s good to see that New Zealand is open again; When can we say the same about China?

How the US can help end Afghanistan’s humanitarian crisis

Letters: Remain campaigners decry ‘Little Englanders’ – but they are the ones whose outlook is narrow

Clarence Thomas: Supreme Court should strike down same-sex marriage and contraceptive rights next