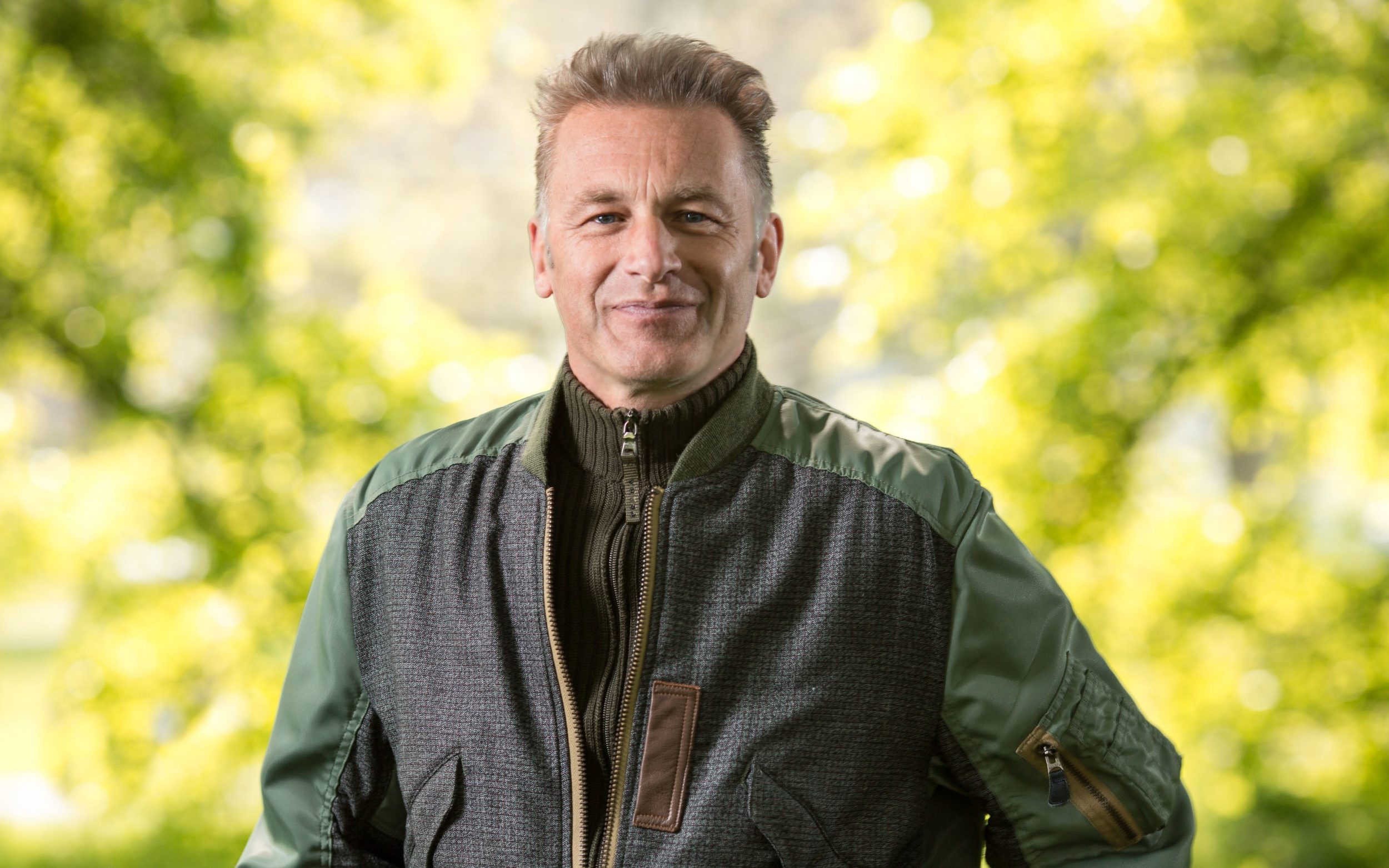 Chris Packham has been embroiled in a row after a picnic area was mowed when a council claimed it was “piling up” amid a social media backlash.

Derbyshire Dales Borough Council said it was “slapped” online after wildflowers were felled near the Arc Leisure Center in Matlock this month.

The council said it only mowed part of the area, which was used by picnickers due to its popularity during the pandemic but was met with anger from local residents and environmentalists.

Officials claimed Mr Packham, the presenter of BBC Springwatch, was among those who “heaped” with criticism.

However, the naturalist denied the claim. “I only reported that you destroyed a meadow in a time of crisis,” he wrote on Twitter.

“And leaving something around trees where it couldn’t be felled anyway is no excuse, you should have left everything. Just break the shape and be responsible for your mistake.

The row erupted when Little Green Spaces, an environmental project, highlighted how Derbyshire Council had mowed the meadow into a “lifeless” state.

“This was meant to be a tweet praising Derbyshire Dales for growing a beautiful meadow on a steep slope at Matlock Leisure Centre,” the group wrote on Twitter on June 1. “Yesterday at least 8 wildflower species; bumblebees; swifts above us. All gone tonight: mowed into lifeless ‘Neat’.”

Mr Packham retweeted the post and described the situation as “crazy”.

https://www.telegraph.co.uk/news/2022/06/10/chris-packham-accused-instigating-social-media-pile-mown-meadow/ Chris Packham, the picnic spot, and a social media row that turned into a ‘pile-on’

What’s the weather in Buffalo, NY?