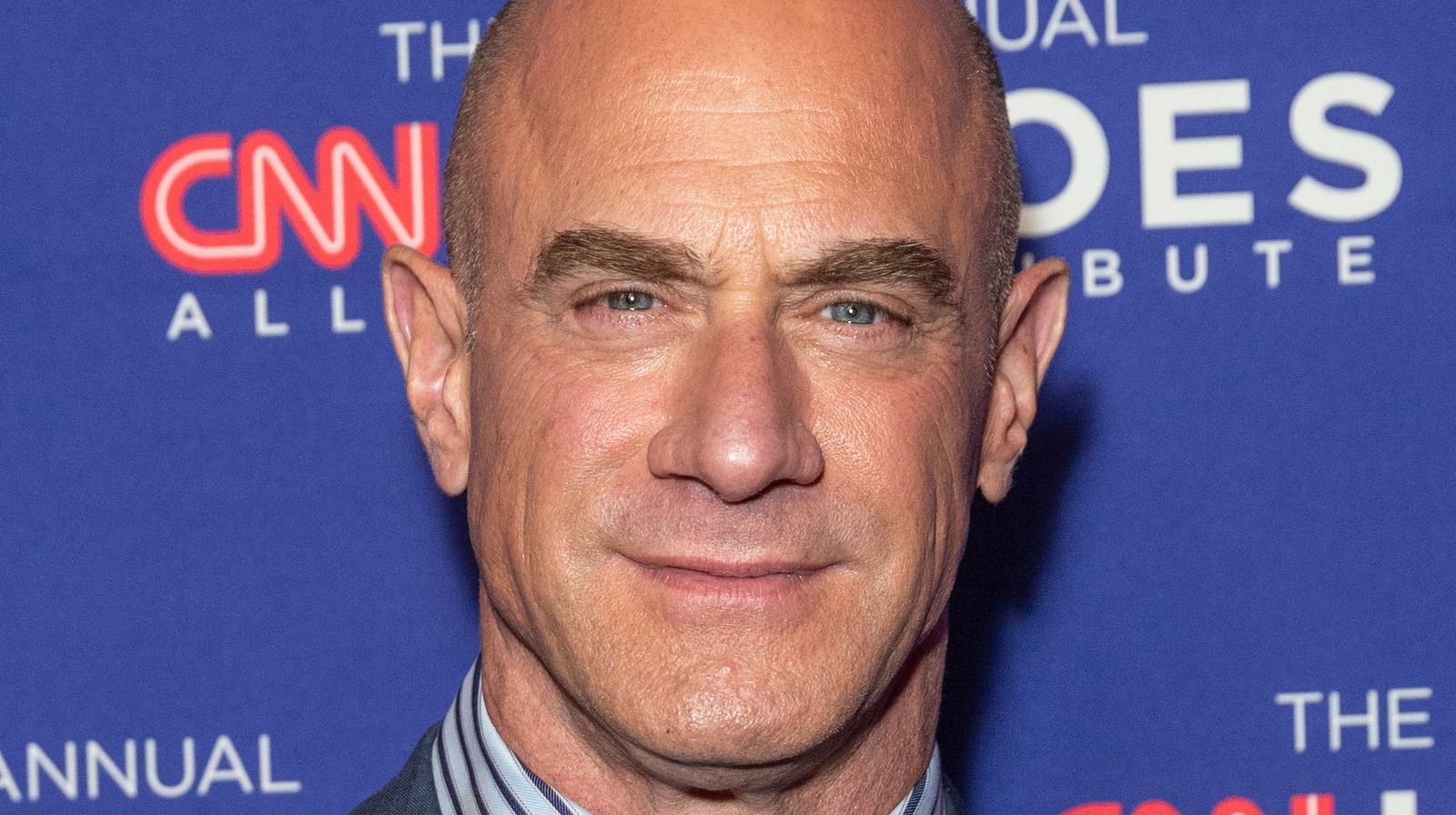 Christopher Meloni leaned into his sex symbol image in a new Peloton ad. New NSFW Peloton Commercial Sees ‘Law & Order: Organized Crime’ Star Naked in Honor of National Nude Day! The hilarious ad shows the muscular 61-year-old promoting Peloton’s exercise app while ending up agreeing to “law & order.” Meloni describes the benefits of the Peloton app in a very Elliot Stabler way. “Apparently some people find the way I train strange. I honestly don’t get it,” said the nude Law & Order star. “I don’t find using the Peloton app strange at all. Sure, they’re famous for their amazing gear, but the app motivates me to do a lot of different workouts.”

Meloni shared the Peloton ad on Twitter with his signature humor tweet, “Call this to the cloakroom department. These socks were amazing. #NationalNudeDay.” The social media response to the actor’s commercial was enthusiastic. A Meloni fan tweeted, “This is my new favorite ad.” Other tweeted, “You know… I think pants are totally overrated.” Yet another Meloni fan tweeted“I will soon be there.”

Entertainment Weekly reported that Ryan Reynolds’ Maximum Effort is the company behind Meloni’s Peloton ad. The clever company also created the Peloton commercial starring Chris Noth after his character Mr. Big was killed in And Just Like That. Maximum effort tweeted, “It saves so much money on the wardrobe.”

Even Twitter Thinks Elon Musk's Tweets Are Out of Control

Where Was The Summer I Turned Pretty Filmed?