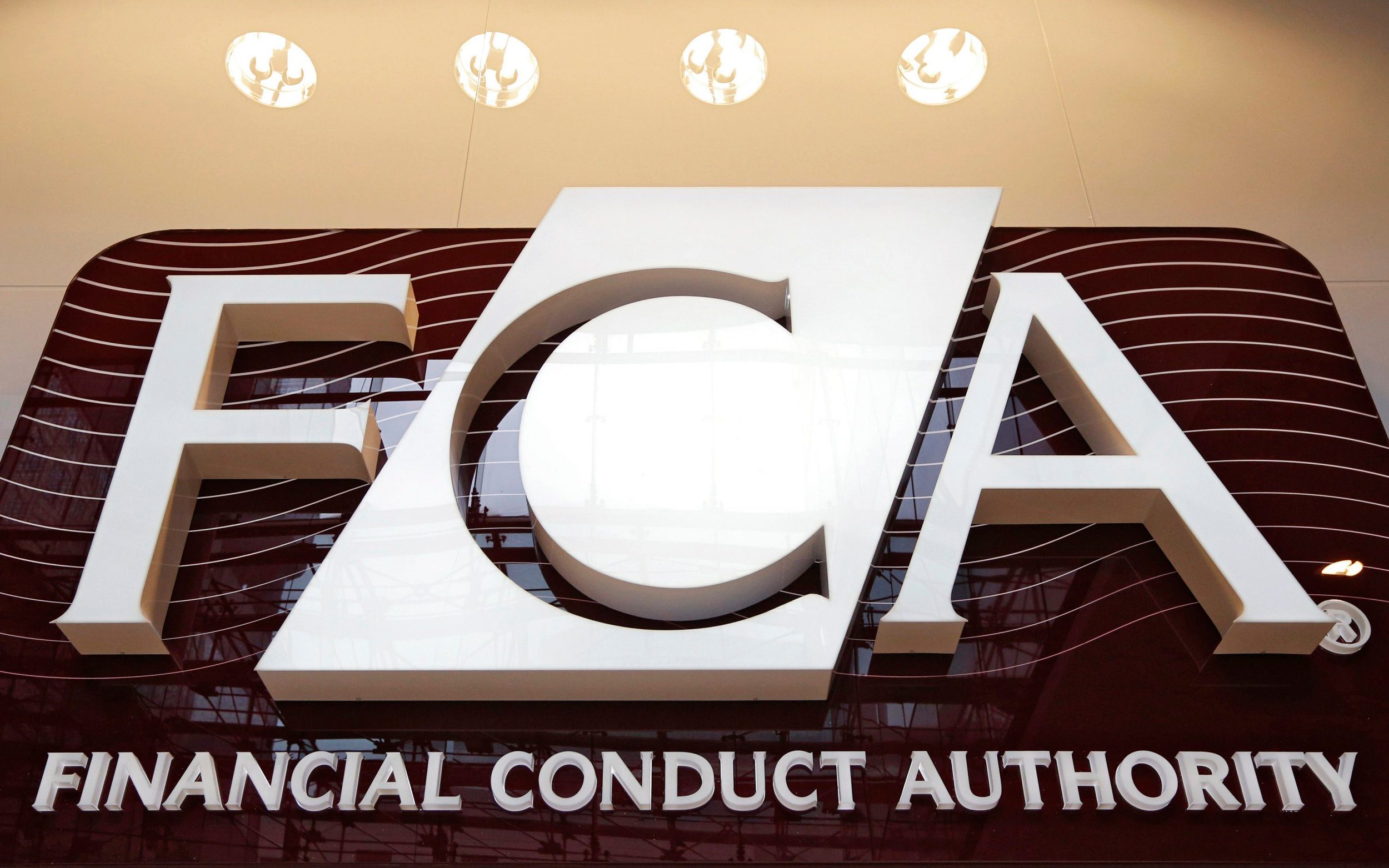 The regulator said at the time the celebratory jingle was designed as a “lighthearted, engaging way to raise awareness” of the rise in loan fee scams in the run-up to the holiday season after cases of the scam skyrocketed by nearly a third. The scam occurs when victims are promised access to credit, regardless of their credit rating, and are asked to pay a referral fee before the money is transferred. The scammers then cut off communication once the fees are paid.

The brief recording, which was posted to social media and played on Radio 4 and LBC, came with a tongue-in-cheek warning that read: “Warning: may stay in your head for days”.

However, more than six months after its initial release, the jingle has been listened to by fewer than 4,300 people on YouTube.

The FCA is funded by fees charged to the financial firms it regulates. Although not paid for by the taxpayer, it is a public body and is accountable to both the Treasury and Parliament.

It has previously come under fire for the way it allocates its resources. In May, the company was criticized for spending millions on its “ScamSmart” campaign, an anti-fraud section of its website, which attracted fewer than 4,500 views from consumers each month.

It’s believed that a large chunk of the money spent on the scam Christmas jingle went to an outsourced PR firm, with music and studio production costs accounting for a fraction of the total spend.

The FCA has spent almost a quarter of a million pounds on “public relations support” over the past five years, on top of their normal spending on their own existing media team, the FOI revealed. The watchdog defended his actions, saying he was “pleased with the response to the jingle”.

A spokesman said: “Loan fee fraud affects the most vulnerable in society. As the cost of living increases, we fear that more people will be affected by this type of scam. We are always looking for new ways to engage with the public to alert them to the risks of fraud…and will continue to raise awareness of the dangers that credit fee fraud can pose to consumers.”

In Hong Kong’s property market, HK$10 million no longer buys what it did in 1997