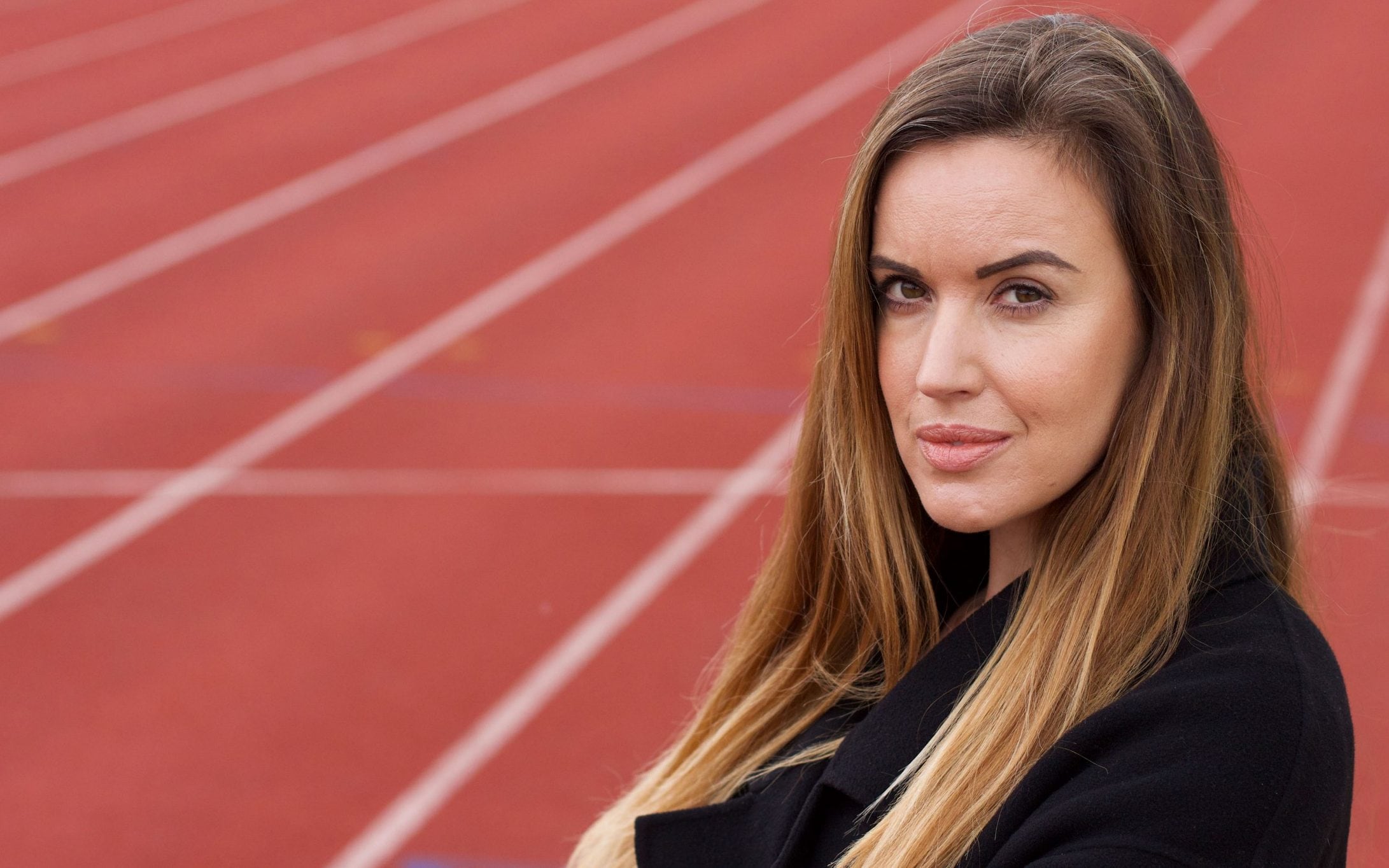 The government is under increasing pressure to introduce a reporting requirement for allegations of child sex abuse after broadcaster Charlie Webster was contacted by thousands of people within a week of their documentary on athletics.

Webster, who was abused by her athletics coach Paul North when she was 15, has been inundated with messages from men and women, from teenagers to adults in their 60s, detailing the abuse by coaches and a “cover-up”. Culture in British Sport. In addition to hearing from survivors who now feel ready to share their experiences and four others with tales of North’s abuse, Webster has also heard indirect attempts by a small group of “known abusers” to “silence” them.

The Kyniska Advocacy group, which works to ensure a safe environment for women in sport, this week highlighted and reported inappropriate and offensive messages from people involved in athletics on social media.

Webster has also been contacted by people with a history of abuse in swimming, karate, and gymnastics. The pattern, she says, is that victims are “ignored” and confronted with “a culture of fear and solidarity.”

These coaches can then move between clubs or even different sports and seek out new victims. There is currently no legal obligation for people working with children to report suspected child abuse to the police. “If the will to report isn’t there, then mandatory reporting has to happen,” Webster said.

“If there is no moral ethics to report, then clearly we must have a statutory reporting obligation. Many organizers only deal with these things themselves. And these are criminal acts.

“A coach can leave before being suspended. The allegations can be made, they can be made silently, and no one will ever know. If they get a one-year ban, will that stop them? Even if they are banned, there are loopholes in DBS exams. There are no protocols for exchanging information.

“There needs to be a total ‘junk and start over’ attitude towards DBS exams and certain recording of things. What they have now is clearly not working.”

Webster’s BBC film, Nowhere to Run: Abused by our trainer, follows her attempt to track down former teammates and friends from her running group in Sheffield. Webster, now 38, publicly revealed in 2014 that she had been molested.

“Important as all hell”: Inside the Nolan family’s next chapter in hockey