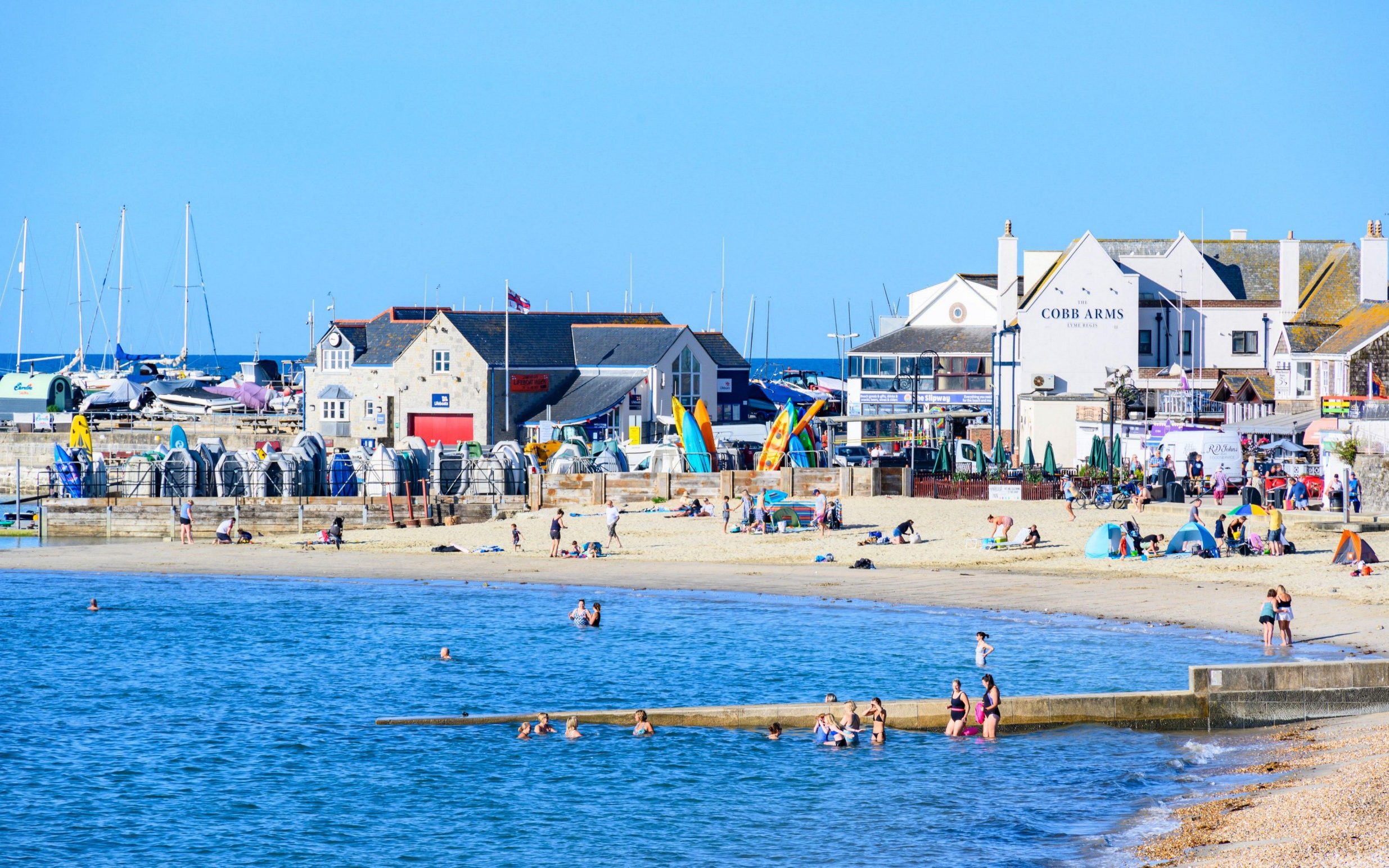 Ministers have ordered an emergency Cobra meeting this afternoon to prepare for Britain’s red alert heatwave which threatens a 40 degree sear.

The heatwave currently sizzling much of the country will peak on Tuesday, with an 80 per cent chance the mercury will surpass Britain’s record high of 38.7C.

An unprecedented “red alert” has been issued across England’s central belt between London, Manchester and York by the Met Office, which told the public it was not safe to “play in the sun”.

The first “national heat health emergency” has been issued by the UK Health Security Agency, meaning transport systems, food, water, energy supplies and businesses could all be at risk.

According to forecasters, there is a 50 percent chance that temperatures in excess of 40C will be observed, likely along the A1 corridor.

Biden under scrutiny for fist bump with Saudi Crown Prince

Relive “The Evolution Of Carter” From Season 4 Of ‘Yellowstone’