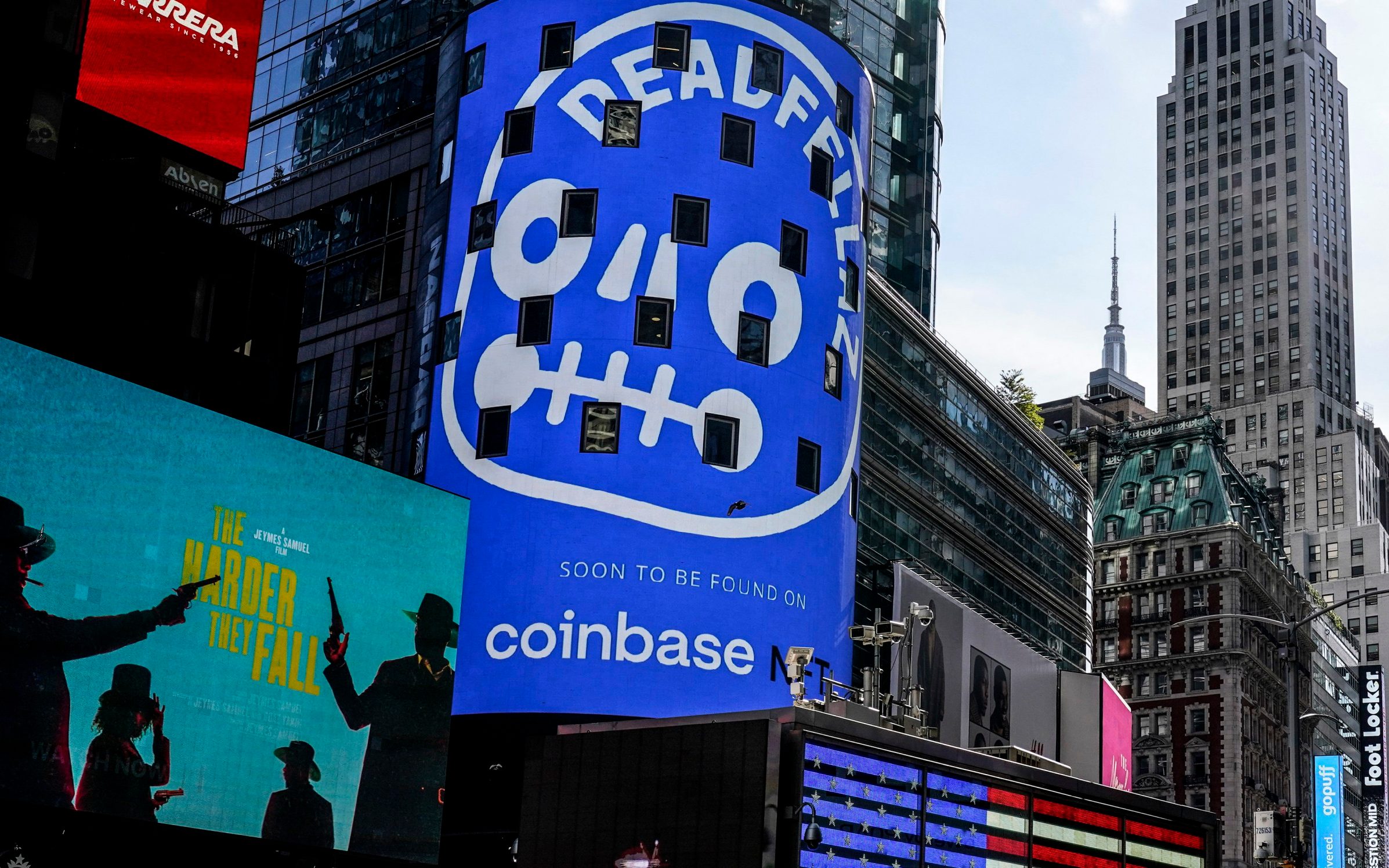 Coinbase, which allows people to buy and sell bitcoin and other cryptocurrencies, was launched in April 2021 with $86 billion.

Shares have since fallen 85 percent amid a decline in both cryptocurrency prices and the broader stock market.

In a note to employees, Mr. Armstrong said: “We appear to be entering a recession after more than a decade of economic boom. A recession could result in another crypto winter and last for a longer period of time.”

Celsius, another major cryptocurrency lender, halted all transactions on Monday, with chiefs citing “extreme market conditions.” It remains frozen with millions of users locked out of their accounts.

The cool stance on bitcoin could be driven by the prospect of further rate hikes by the central bank to curb inflation. Cryptocurrencies have fallen sharply amid a flight from risky assets as monetary policy tightens around the world.

Inflation hit 8.6 percent in the US last month, compared with a 9 percent rise in prices in the UK.