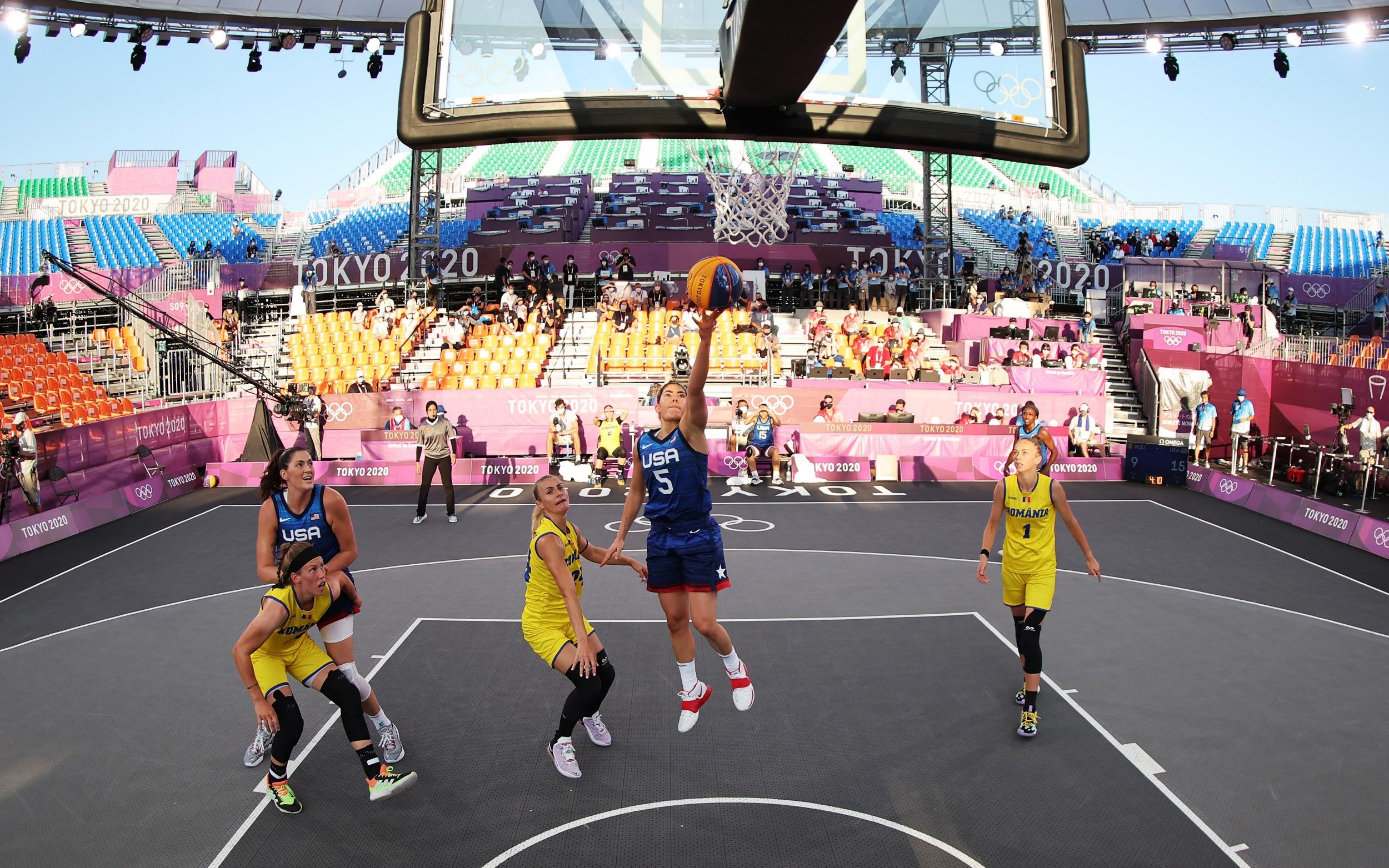 Future Commonwealth Games hosts will have the freedom to ditch almost any traditional sport in favor of “all new” urban or e-sports, as part of a radical attempt to make the event more appealing to younger audiences.

Of the 16 existing core sports currently required to be represented at the Commonwealth Games, only athletics and swimming have protected status on a new mandatory list, giving hosts a “blank canvas” to suggest other sports for the remainder of the program that do you want to .

Under the proposals, an expanded core sports list will become entirely optional for hosts to choose from or ignore. It will include major sports such as cycling, gymnastics and diving, as well as newer international sports such as T20 cricket, beach volleyball and 3×3 basketball.

The proposals also encourage hosts to select sports “that are relevant to their nation or culture,” raising the prospect of niche sports like kabaddi being included in potential Indian Commonwealth Games or lacrosse in Canada.

Although 19 sports will be represented at next year’s Birmingham Games, the proposals recommend a reduction to around 15 for future editions, raising the prospect of numerous established sports being abandoned – a problem for non-Olympic sports such as squash, netball and Turf bowls, for which the Commonwealth Games are the pinnacle.

The changes proposed by the Commonwealth Games Federation (CGF) are intended to increase interest from a younger generation and encourage cities to apply to be future hosts.

Birmingham only stepped in to host the 2022 event after original hosts, Durban, were banned from the games due to financial problems. A host for the 2026 edition has yet to be announced.

“Our games need to be adapted, evolved and modernized to ensure we continue to maintain our relevance and prestige,” said CGF President Louise Martin.

She told the BBC: “Let [hosts] Choose what they want, what they can do, and who to share the event host with.

“I think that would be a win-win for everyone because it then opens up the Commonwealth Games to other smaller countries and that’s the way forward for me.

“We have to find the sports that the youth of today work with. Nothing is off the table with that.”

The CGF isn’t the only one trying to woo a younger audience. Karate, sport climbing, surfing, skateboarding, 3×3 basketball and BMX freestyle made their Olympic debuts at the Tokyo Summer Games. Breaking will also make its Paris 2024 debut.

The CGF said athletics and swimming are the only two compulsory sports “due to their historical place in the program since 1930 and based on universality, participation, transmission, viewer interest, para-inclusion and gender balance.”

In a further attempt to encourage more cities to apply, multiple countries are encouraged to co-host the event, while there will be no requirement for an athletes’ village or single accommodation facility.

“We’ve tried very hard to get the smaller countries to host games but they are too small to do it the way it’s been done,” Martin told the BBC.

“So we’re looking at the roadmap to see what’s necessary, what we really need to do. If someone has an amazing athletics stadium but the country next to them has an amazing shooting range, band together and see what we can do.”

https://www.telegraph.co.uk/sport/2021/10/11/commonwealth-games-hosts-have-freedom-ditch-traditional-sports/ Commonwealth Games hosts to have freedom to ditch traditional sports for new urban or e-sports

The Fifteen Billion Pound Railway: Inside the Elizabeth Line, review: a dull journey