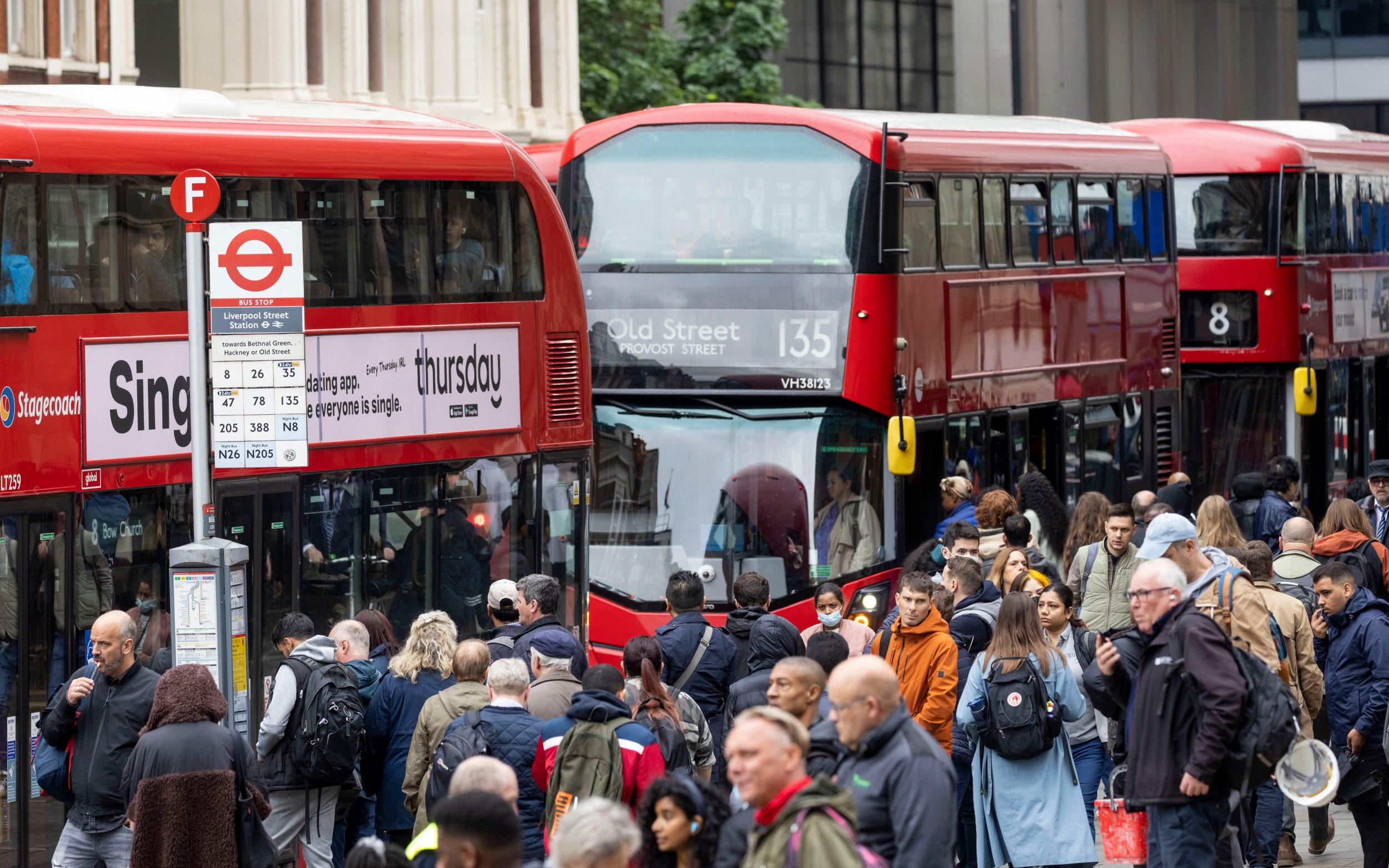 Workers returning to London offices face a summer of travel chaos as rail unions plan a second month of strikes.

Two other rail unions have announced plans for industrial action in late June and July, with bosses threatening to create a “summer of discontent” for commuters.

According to the Associated Society of Locomotive Engineers and Firemen (ASLEF), Tramlink, Greater Anglia and Hull Trains locomotive drivers will soon quit over separate pay disputes.

The Transport Salaried Staffs’ Association (TSSA) has also announced it will vote hundreds of Avanti West Coast workers one-by-one on pay, job security and working conditions, with a possible strike at the end of July.

ASLEF said the strike action would take place on June 28-29 and July 13-14 on the Transport for London operated Tramlink, which runs through central Croydon. Strikes were also announced for Greater Anglia on 23 June and at Hull Trains on 26 June.

The strike in Greater Anglia will coincide with industrial action by the Rail and Maritime Union, which has threatened to bring Britain to a standstill after talks collapsed.

More than 40,000 employees from Network Rail and 13 other operators are expected to take part in the RMT strike on June 21, 23 and 25 in what would be the largest rail strike in recent history. The distance to the strikes is expected to affect the railways which have effectively been frozen all week.

Ballots will be distributed to 300 TSSA members next week, with a possible strike as early as July 13 if they support strike action.

Manuel Cortes, the union’s general secretary, said: “Avanti West Coast employees are demanding basic fair treatment: no dismissal from their job; a fair raise in the face of a cost-of-living crisis; and no race to the bottom on terms and conditions.

“We could see a summer of dissatisfaction on our rails. Make no mistake, we are preparing for all options, including coordinated strike action. And if our members go on strike in Avanti, the trains will stop.”

Meanwhile, ScotRail has reached a deal with its train drivers that could end the wage dispute.

Aslef, the union representing the drivers, agreed to a 5 percent deal after previously rejecting a 4.2 percent salary offer and threatening strikes.

Hull Trains, Greater Anglia, TfL and FirstGroup – operators of Avanti West Coast – have all been asked for comment.

The candid superstars who opened the floodgates to make sport stronger