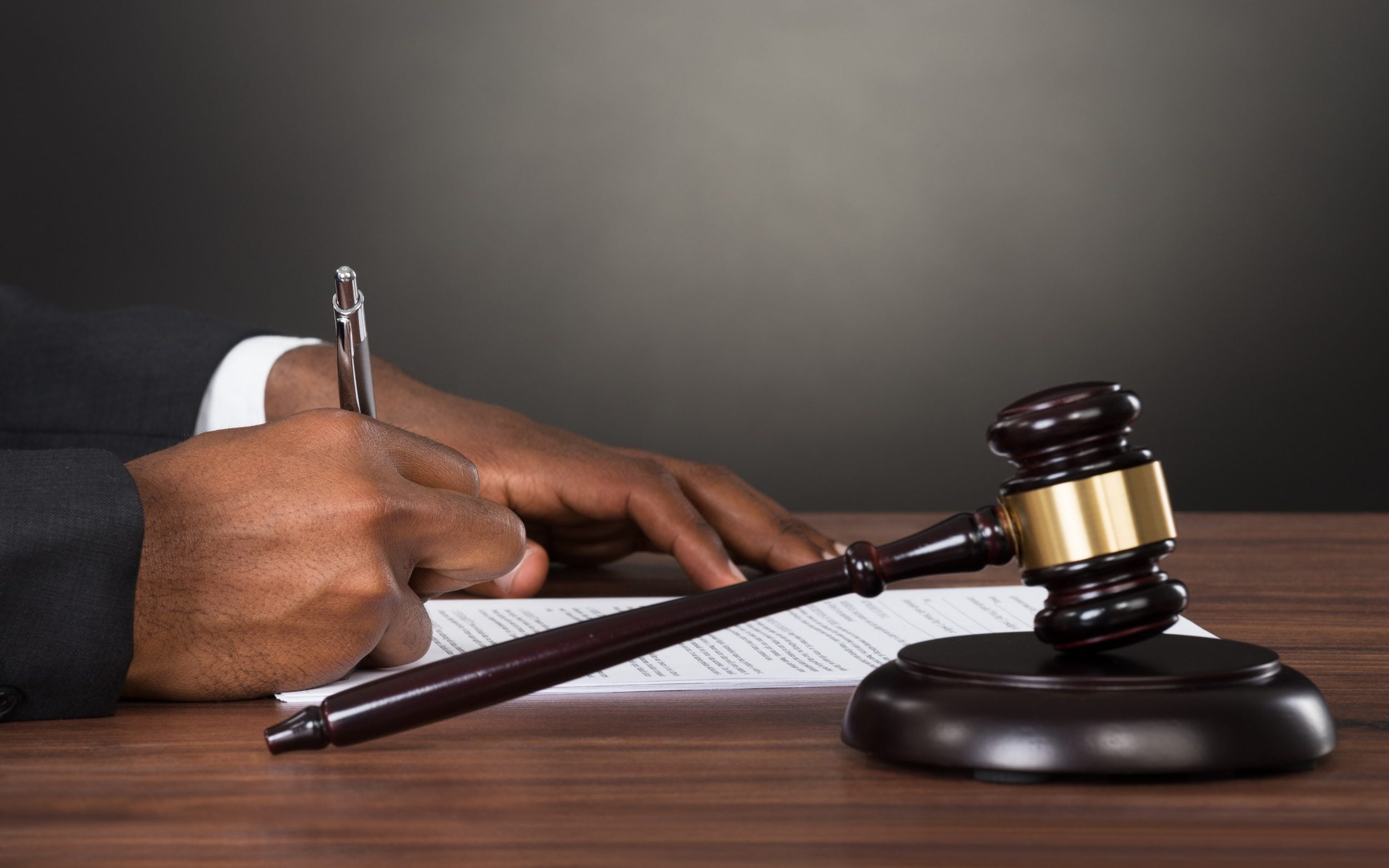 The legal supervisor is to investigate why it receives more complaints about black and Asian lawyers than its white counterparts amid concerns of racial prejudice.

The Solicitors Regulation Authority (SRA) has asked researchers from the Universities of York, Cardiff and Lancaster to examine why it receives a disproportionate number of complaints about ethics attorneys from black, Asian and other minority people and why a larger proportion of these then lead to an investigation.

The regulator’s chief executive, Paul Philip, said the current situation is “worrying” as 25 percent of those reported to the SRA last year are of black and Asian background, even though ethnic minority advocates make up just 18 percent of the practicing population.

Mr Philip said: “There could be many factors affecting the worrying picture we are seeing, including broader societal issues or structural features in the legal sector, for example the different diversity profile of small companies compared to large companies.

“A better understanding of the causes will help us and others to address these issues.”

The regulator raised concerns earlier this year after finding that 26 percent of reports about Black, Asian and ethnic minority lawyers were referred for investigation, compared with 17 percent from white colleagues.

Although previous research on the issue has found no evidence of discrimination, the SRA admitted it still doesn’t fully understand the “societal and sociological factors” driving the numbers, which is why it has asked researchers to step in.

Professor Claudia Gabbioneta, Chair of Accounting and Management at the University of York Business School, said researchers would now be “looking at the broader landscape” and speaking to lawyers about their experiences in the industry in the coming months.

She said the review will examine what factors might make black and Asian lawyers “more vulnerable to complaints than white lawyers.” Ms Gabbioneta will also check whether the cases under investigation are “specific to a certain type of complaint”.

Industry leaders have been calling for diversification in the legal profession for years, but leading law firms have made negligible progress. Last year The Telegraph revealed that the five high profile ‘Magic Circle’ firms, which pay partners between £1.5m and £2.9m a year, together have just eight black partners.

https://www.telegraph.co.uk/business/2022/08/05/complaints-against-black-asian-lawyers-review-watchdog/ Complaints against black and Asian lawyers under review by watchdog