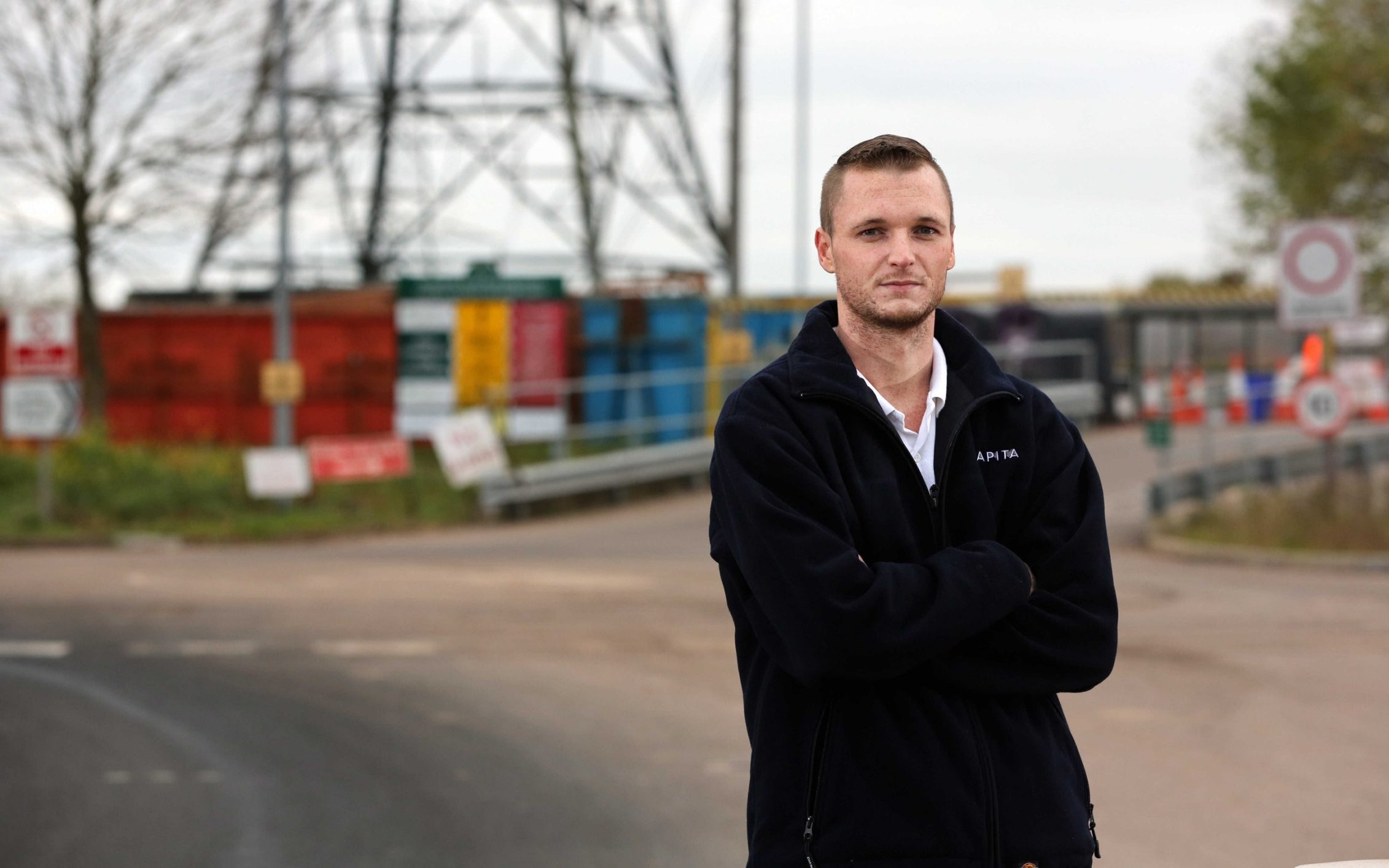 Mr Howells will make two proposals to the Council authorities based on the volume of landfill they allow him to inspect.

He assembled a team of eight experts, all specializing in landfill excavation, waste management and data extraction, including a consultant who worked for a company recovering lost data from the black box on the crashed space shuttle Columbia.

The massive budget includes safeguards in the form of two robotic “spot” dogs that record surveillance patrols in the evenings and ensure no other opportunistic treasure hunters gain access to the search area at night.

A mechanical arm is used along with local pickers to filter the trash.

“We’re trying to bring this project to a full commercial standard,” the 36-year-old told Insider.

“We definitely don’t want to harm the environment. If anything, we want to leave everything in better condition.”

“We cannot help him in this matter”

Despite the fact that the hardware has been in the landfill for almost a decade, the former IT worker is confident it can be recovered in working order.

He told Insiders he estimates there’s an 80-90 percent chance of successfully retrieving the bitcoin, provided a component called a “platter” — a disc of glass or metal that contains the data — hasn’t cracked.

Mr Howells says he then plans to “build a solar or wind farm on the landfill once the project is complete” to allay environmental concerns about the project.

If the money is recovered, Mr Howells says he would keep 30 percent of the bitcoins and distribute the rest to his team and local causes.

“The first time was several months after Mr. Howells first noticed the hardware was missing.”

“The cost of excavating the landfill, storing and treating the waste could run into millions of pounds – with no guarantee it will be found or still working.”

“The Council has also advised Mr Howells on numerous occasions that excavation is not possible under our license permit and the excavation itself would have a huge impact on the surrounding environment.”

“While we could agree to his request, if the hard drive is not found or is so badly damaged that the data cannot be recovered, who will bear the cost?”

“It was therefore clear to us that we could not help him in this matter.”

Husband kills girlfriend, then sends incriminating texts to detective meant for his wife - Women After 40

Why Rail Workers Are Striking: ‘We Either Fight Or We Give In’