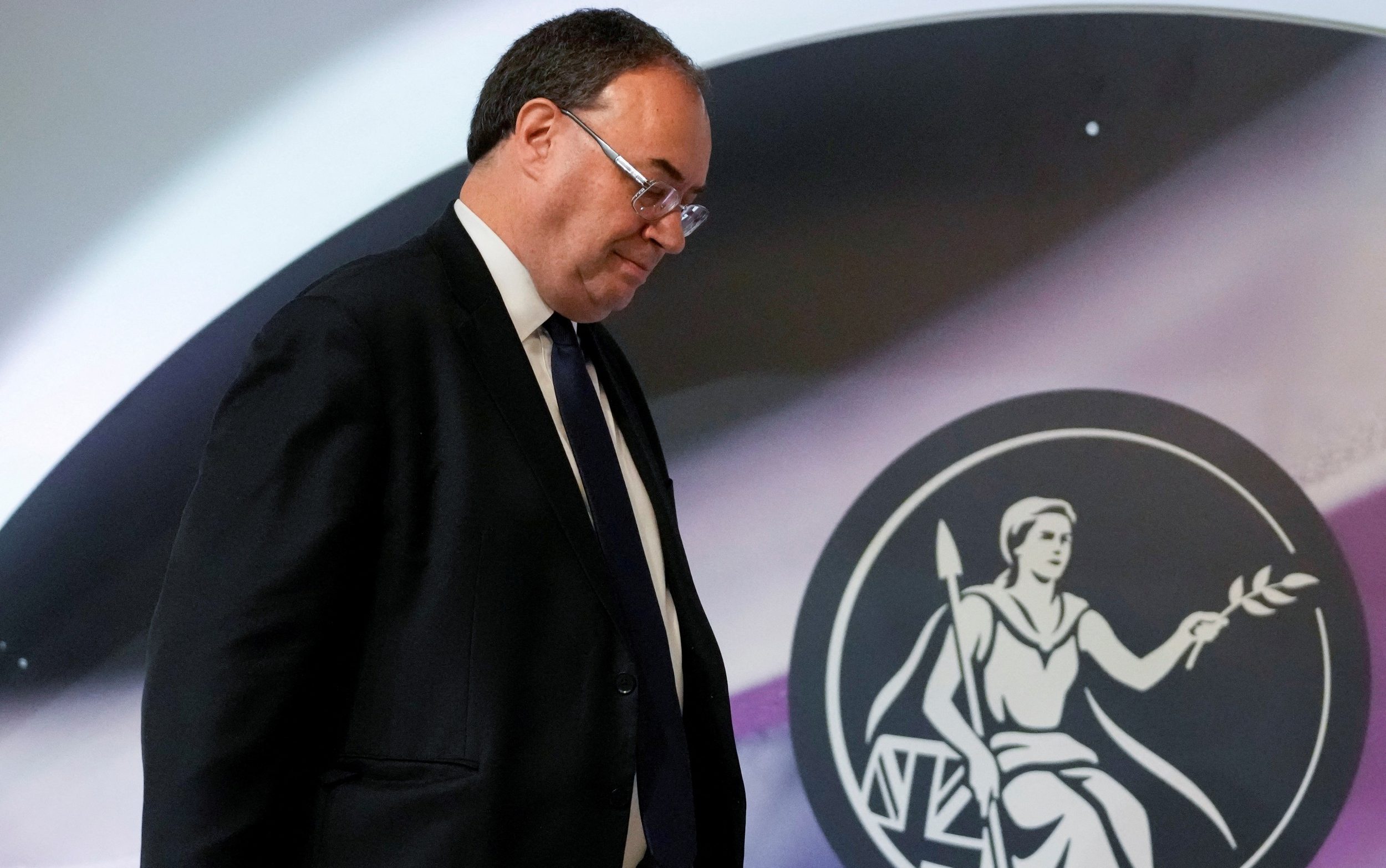 Public confidence in the Bank of England has plummeted to an all-time low after yet another setback for its Governor Andrew Bailey.

For the first time, more people are dissatisfied than satisfied with Threadneedle Street’s efforts to control inflation, according to the bank’s quarterly Inflation Adjustment Survey.

Just 25 percent of respondents said they were satisfied with the bank’s performance, the lowest since the survey began in 1999.

The public is also most pessimistic about inflation on record, expecting price increases of 4.6 percent in stores over the next 12 months.

The results are heating up Mr Bailey and the Monetary Policy Committee, which is expected to hike interest rates to 1.25 percent at its meeting next week.

UK inflation hit 9% in the year to April, the highest in 40 years and four and a half times the Bank’s 2% target.

https://www.telegraph.co.uk/business/2022/06/10/confidence-bank-england-sinks-all-time-low/ Confidence in the Bank of England sinks to all-time low