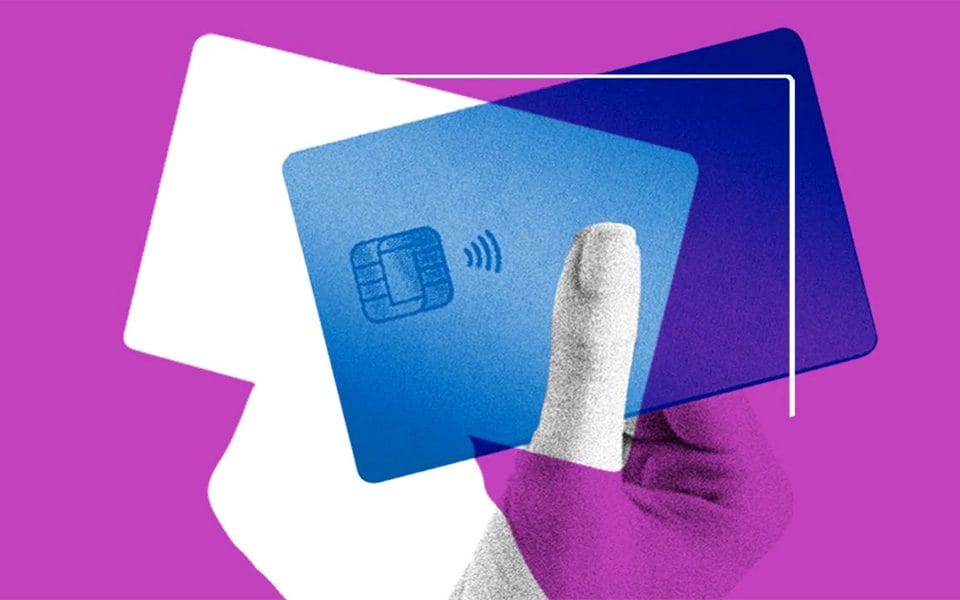 The average annual percentage rate – or “APR” – for credit cards hit 26.6 percent this month, the highest since records began in 2006, according to financial analyst Moneyfacts.

May’s median rate represented a jump of 0.4 percentage points compared to February, when the median rate was 26.2 percent, surpassing the previous high of 26.4 percent set in October 2021.

Richard Lane of StepChange, a debt charity, said the number of people turning to credit cards is increasing due to rising inflation.

“Even with the recent welcome announcement of government support, pressures on the cost of living are likely to push more people to borrow to overcome short-term financial constraints,” he said.

“Even before the cost-of-living crisis, one in three households was struggling to keep up with paying bills and loan obligations, so a rise in the APR on credit cards combined with rising cost pressures could mean even more households are struggling to do so keep your head above water.”

Jane Tully of the Money Advice Trust, another charity, said: “Our concern is that more people may be forced to turn to credit to cover essentials, such as rising energy bills and council taxes, which could be piling up problems for the future.”