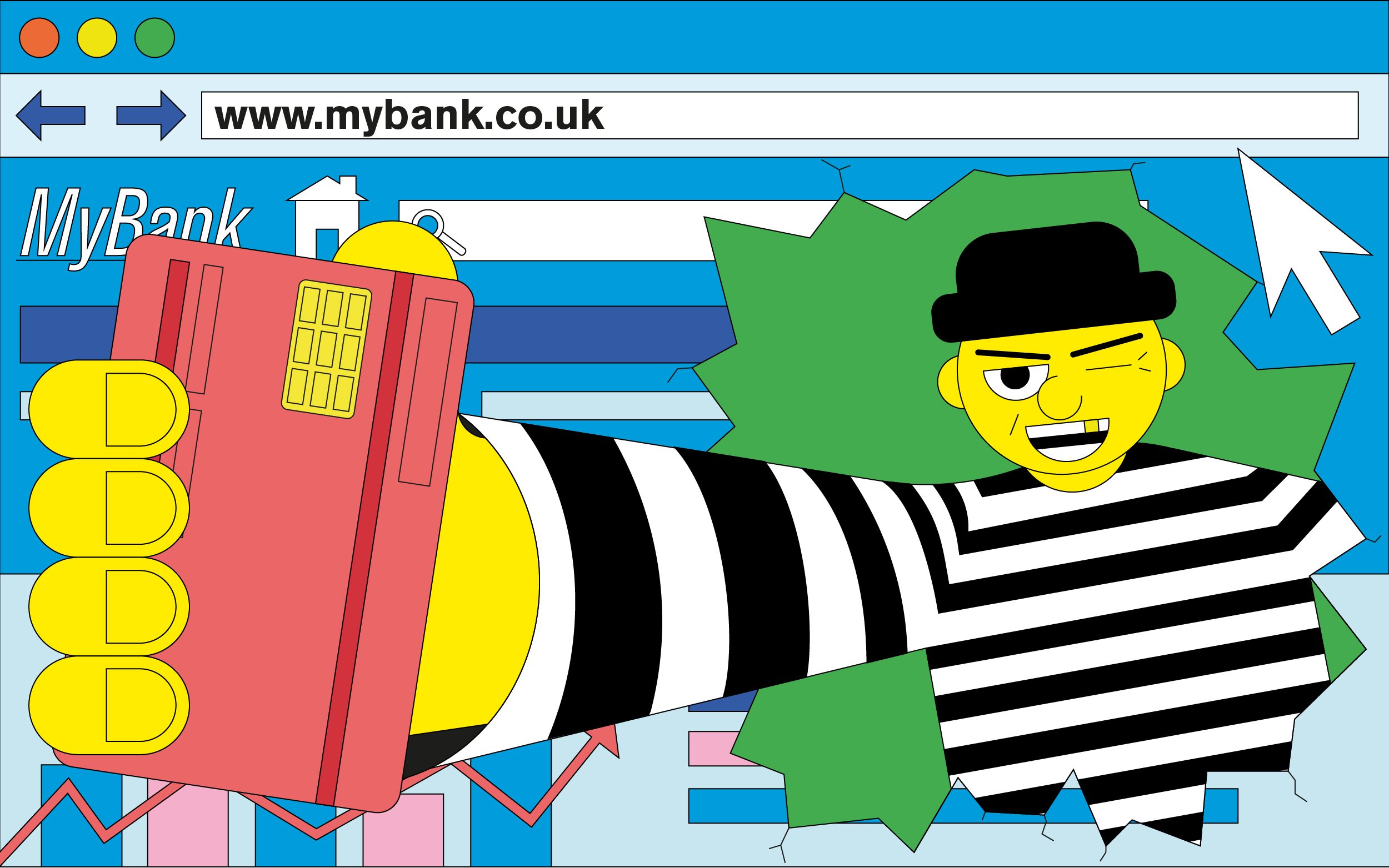 Fraud victims are urged to check their free legal credit report with all three credit bureaus so they can verify any information that does not belong to them – and immediately notify relevant lenders of fraudulent information.

She said: “As scammers become more sophisticated in their tactics, attacks are increasing in size and scope every quarter. With a string of high-profile data leaks in recent years, scammers have access to a wealth of personal information and even sell that information on both the dark web and the deep web.

“This makes it easier for criminals to use this stolen data to make speculative loan applications, and if the merchant does not have the necessary checks, those applications could be successful.”

Metro Bank’s Baz Thompson said reports of fraud had become more frequent after the government announced its support for the cost of living.

He said: “To be on the safe side, remember never to click on the links or attachments in suspicious emails or reply to unsolicited messages asking for personal or financial details. Being pressured to act quickly should set off an alarm bell in your head as this is very likely a scam.”

It comes as Lloyds issued an urgent warning to customers following a 90 per cent rise in so-called “advance fee” scams, in which scammers pose as a legitimate company and demand money upfront for a loan.

The bank said scammers posed as representatives of legitimate lending companies and even sent documents to support their claims. It said the cases “continued to rise sharply”.

The 20 best dating sites and apps

Misguided geopolitics is derailing decades of globalisation, pushing the most vulnerable to brink of disaster