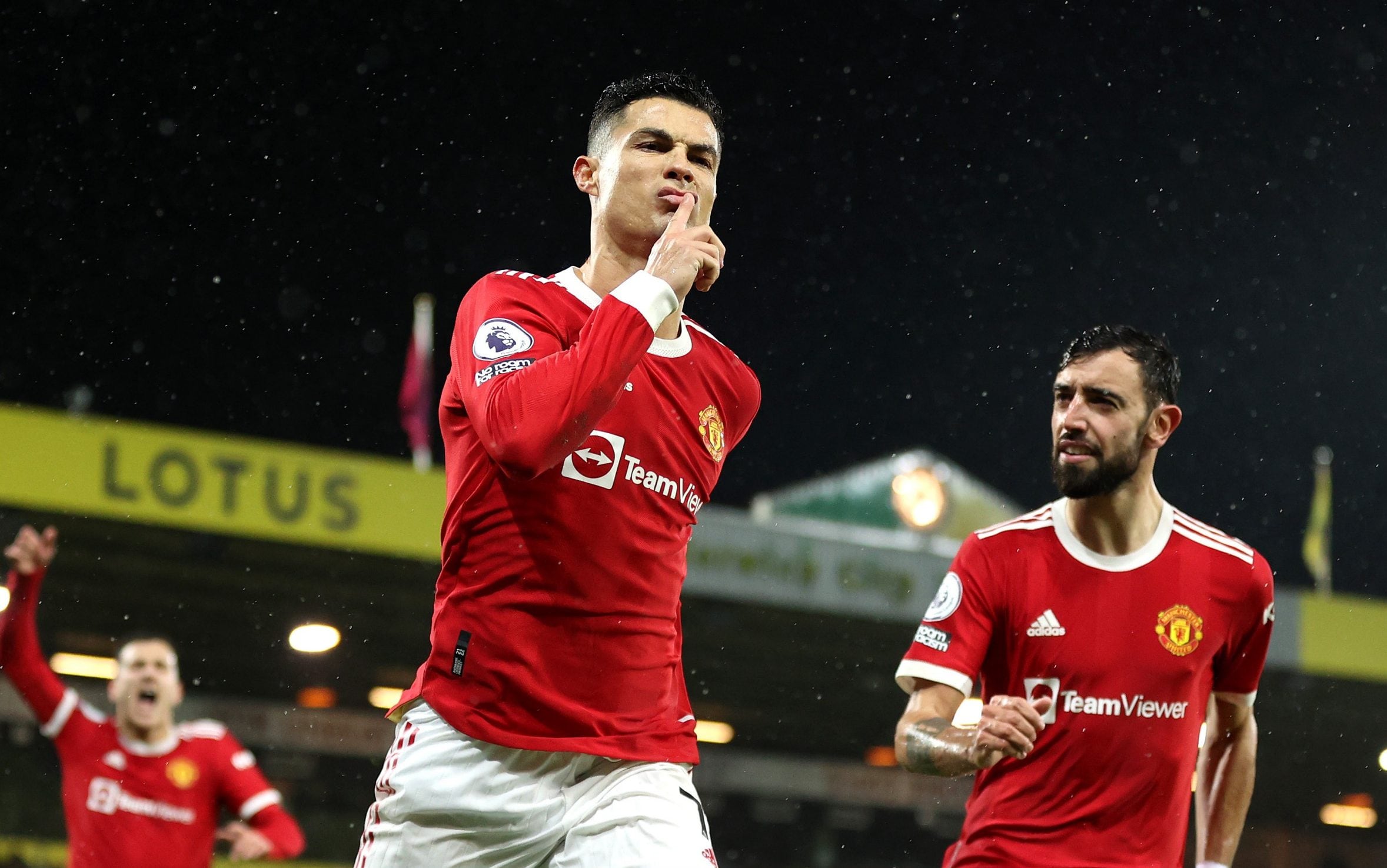 MManchester United interim boss Ralf Rangnick says it’s not his job to convince Paul Pogba or any other player to stay at Old Trafford.

The midfielder’s future is once again the subject of intense speculation as the player is out of contract next summer.

Rangnick said Pogba will return to the UK from Dubai on Friday, where he was completing a warm-weather rehabilitation program to recover from a hamstring injury he sustained on international duty with France in November.

He said he’s looking forward to working with Pogba but said it’s not his job – nor anyone else’s at the club – to convince a player of the merits of staying at United.

“The players have to want to stay and play for the club,” said the ex-RB Leipzig coach.

“He can be an important player, I’m fully aware of that, but that goes for all the other players we have.

“Not only am I the coach of Paul Pogba once he’s fully fit, I’m also the coach of all the other players and my ambition is to make them better, to develop every single player and that’s only possible by being improve the performance of the entire team.”

Rangnick also said he had told team doctor Steve McNally and head of rehabilitation and physiotherapy Robin Sadler that he did not want players to travel off the club for treatment going forward.

The German is expected to make significant changes to the side who drew in a Champions League dead rubber with Young Boys on Wednesday night.

That line-up included 11 changes from the team that faced and defeated Crystal Palace last Sunday in Rangnick’s first official game in charge since Ole Gunnar Solskjaer was sacked.