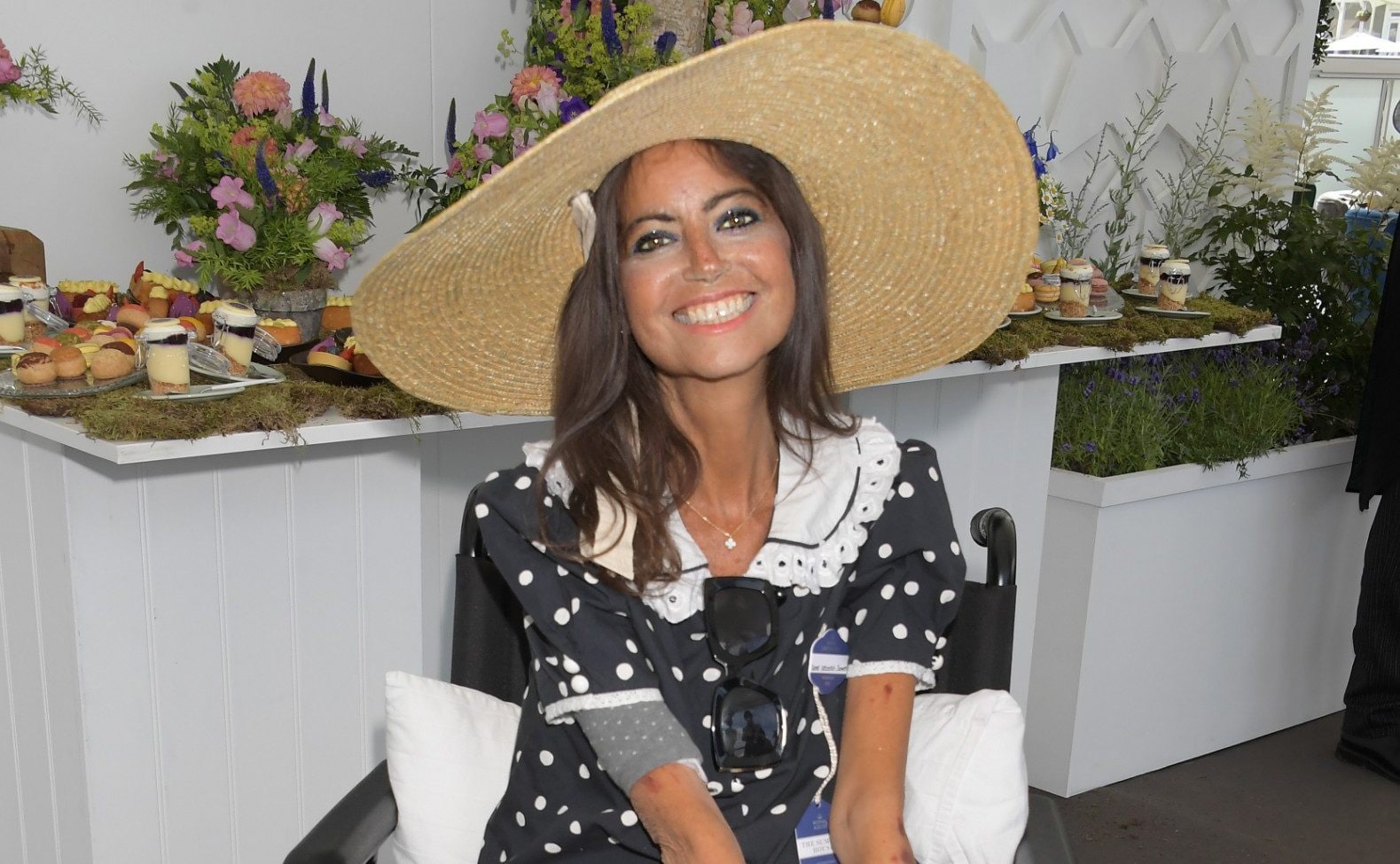 Cancer activist Dame Deborah James, who is being treated at home for end-of-life colon cancer, was photographed enjoying Royal Ascot with her brother Benjamin James.

Racegoers have been sweating in scorching temperatures but the Queen has missed another day of the famous sporting event.

The Prince of Wales and Duchess of Cornwall again led the royal party, enjoying the atmosphere in the royal box and spending the day studying the form of the Thoroughbreds.

Like the Queen, the racing world is looking forward to the summer gathering, which is both a social and sporting event.

Charles and Camilla took part in the traditional procession along the route, traveling in the lead carriage with the Queen’s head of household, Vice-Admiral Sir Tony Johnstone-Burt.

The Earl and Countess of Wessex followed and Princess Beatrice, who walked through the gates of Royal Ascot with other race-goers on Tuesday, rode in the third carriage with husband Edoardo Mapelli Mozzi.

Inside the Rwanda flight saga