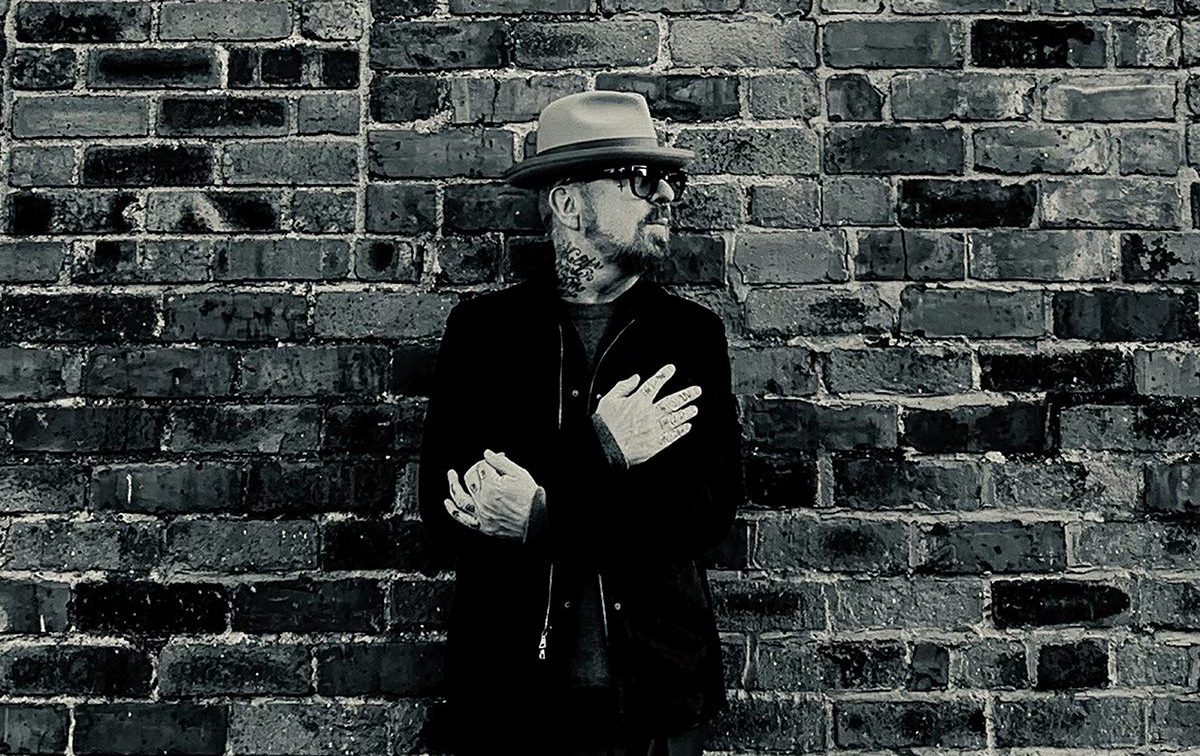 Melody Gardot, the American-born, Paris-based jazz singer has reunited with her first love. She first caught the world’s attention as the ballad singer of a wryly observed heartbreak so memorably captured in the line of her 2009 hit song, “Baby, I’m a fool who thinks falling in love is cool.” It was sung with a husky, stirring vibrancy that spoke of harm and pain as much as intimacy: Gardot had been nearly fatally injured in a bicycle accident at age 19 and was struggling to regain her basic knowledge and sense of herself. Songwriting helped, although initially she was too shy to perform her chosen songs on her guitar. When she ventured onto the stage, it was initially with a cane, but the voice spoke of hardness and fragility.

Six years later, after establishing herself as a bankable jazz chanteuse alongside Diana Krall and Madeleine Peyroux, she made a change of direction. “I did the intimate thing, I don’t want to do it now. I want to dance,” she explained, and to prove that she came out with an album, Man’s Currency, that was full of raunchy masculine energy. But it wasn’t long before Sunset in the Blue marked a return to ballads and torch songs and salaciously sad numbers with a Brazilian flair.

And now comes her latest album, Entre Eux Deux (“Between the Two”), beginning with My Foolish Heart – a song that sounds almost too close to her first big hit. It seems that the heart is an organ that just doesn’t want to learn, and these songs deal with the various ways it can always be flattered and fooled and saddened. It’s a relatively slim album, just 10 short songs, which she conjured up in studio sessions with her new musical best friend, Brazilian pianist Philippe Powell. Three of these are in French, a language Gardot has long been fluent in, and one – Samba Em Prelúdio by Powell’s father, the famous guitarist and composer Baden Powell – is in a mixture of Portuguese and French (the Portuguese in Powell’s rather hoarse baritone ). , the French in her tonally much more seductive contralto).

Apart from Plus fort que Nous, the song by Francis Lai and Pierre Barouh that became famous as the theme song to the 1966 film Un Homme et une Femme, all the songs were co-written by Gardot and Powell. Gardot writes some good lines: “Be careful of what your eyes seem to say,” she advises a lover at one point. There is a touch of humor here and there, as in Fleurs du Dimanche, which advises gentlemen suitors to leave bouquets at the hotel reception and not to wake up the Sleeping Beauty. Gardot tries hard to emphasize the Franco-Portuguese touch in the music, which is certainly present, but some might say that Bill Evans has an even stronger influence on Powell’s soft-edged, bittersweet harmonies. The song What of Your Eyes has a tenderly repeated piano pattern that closely resembles Evans’ Peace Piece.

It’s all wonderfully mellow and nostalgic, and when it comes to something more upbeat and upbeat, like in the song that tells us there’s no better place to be romantic than the Eiffel Tower (really? With all those tourists who stare? ) does not last long. The ever-smooth nostalgic sweetness might get unnerving, but what saves the album is Gardot’s extraordinary voice, which infuses emotional truth into even not-so-remarkable songs. Ivan Hewett

https://www.telegraph.co.uk/music/what-to-listen-to/dave-stewart-doffs-cap-greats-lykke-li-done-heartbreak-weeks/ Dave Stewart doffs his cap to the greats, Lykke Li is done with heartbreak – the week’s best albums

The 20 best dating sites and apps

A Murder Erased movie review: Hong Kong detective mystery so abysmally conceived it has to be seen to be believed

Martin Sheen Opens Up About His Biggest Career Regret