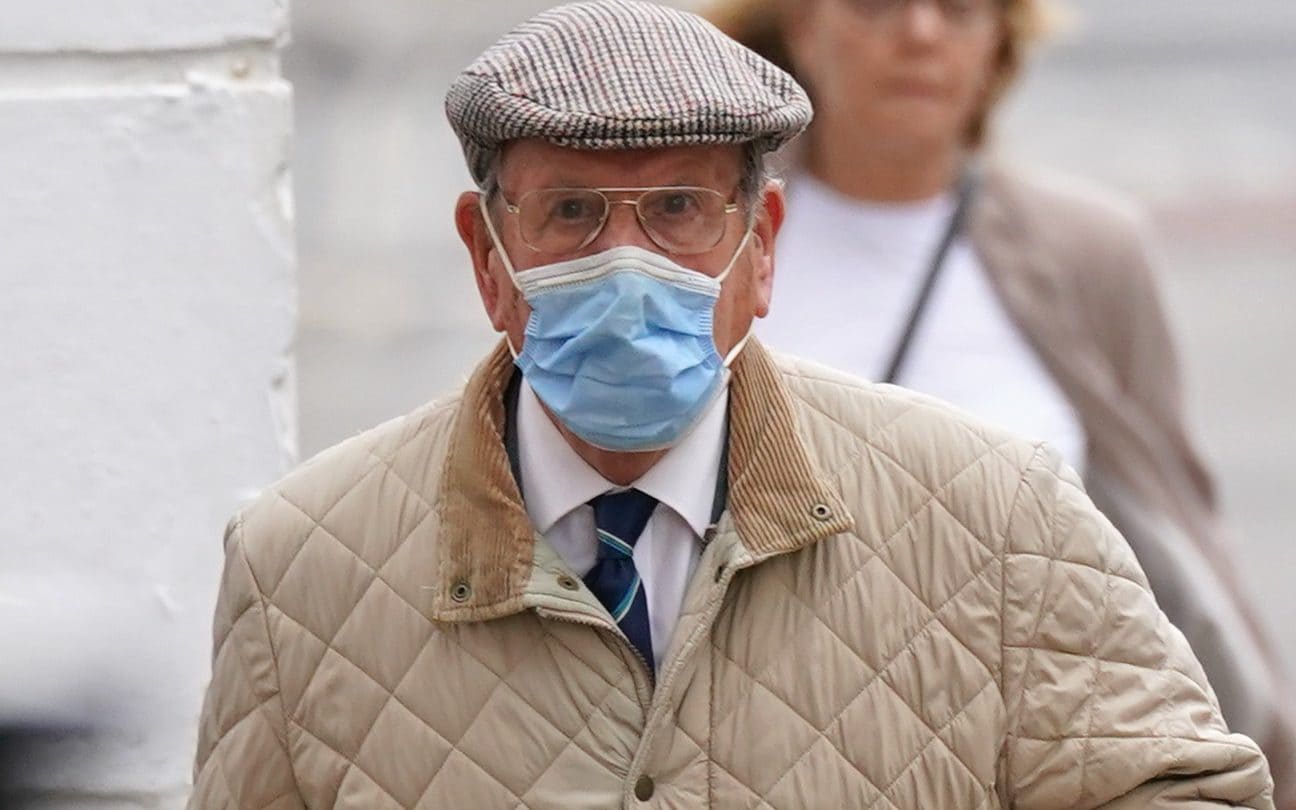 Retired pig farmer David Venables, 89, has been found guilty at Worcester Crown Court of the 1982 murder of his wife Brenda, whose body was found hidden in a septic tank 37 years after her disappearance.

Venables, who was forced to sit in the dock after previously being allowed to sit next to his legal team, remained calm as he was convicted by a 10-2 majority of his wife’s murder.

The retiree, who was given headphones to improve his hearing, blinked several times as the verdict was announced, then stared back at the jury box.

The trial judge thanked the jury members, who had deliberated for 16 hours and 43 minutes over four days, for their commitment.

Venables is due to be sentenced next week.

This is breaking news. Continue.

https://www.telegraph.co.uk/news/2022/07/15/david-venables-found-guilty-murdering-wife-37-years-disappeared/ David Venables found guilty of murdering his wife 37 years after she disappeared

Archie Battersbee’s life support to be ended on Monday

How will the rail strikes affect services?