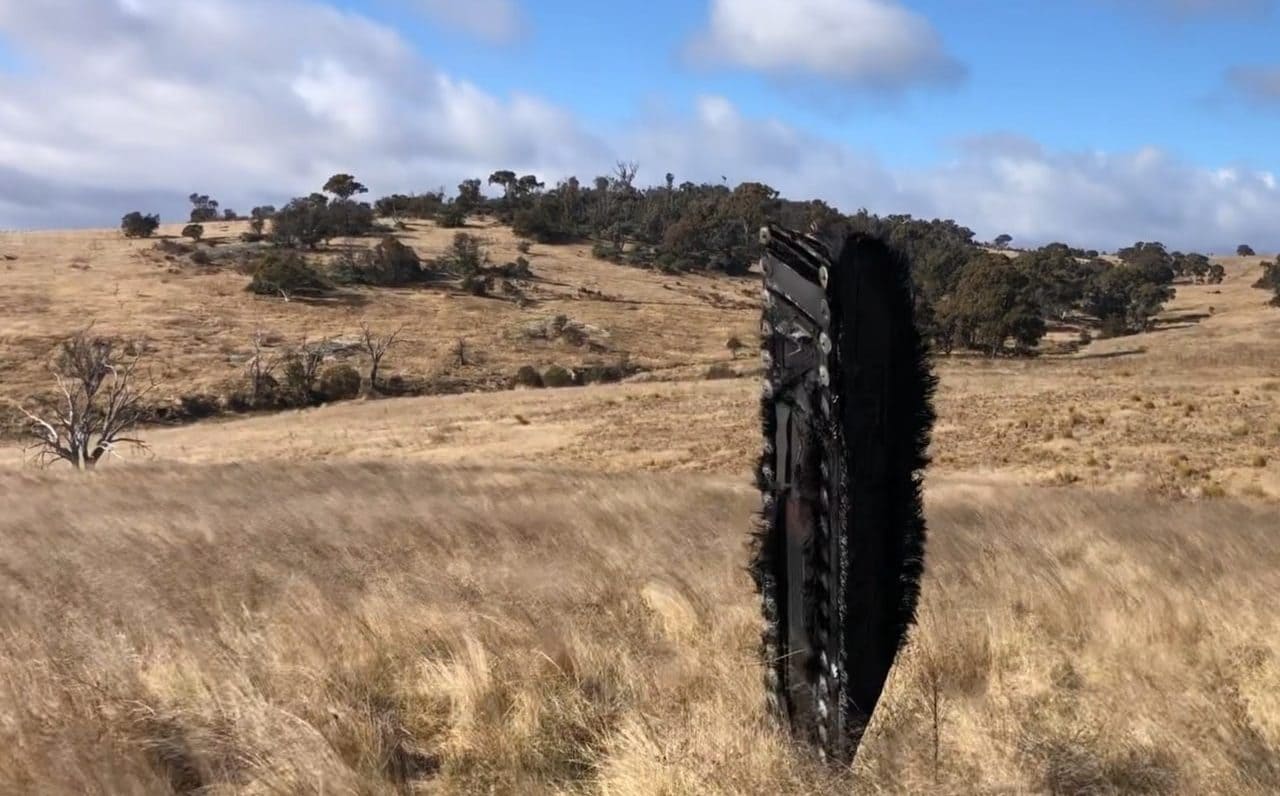 Rocket debris believed to have come from Elon Musk’s SpaceX has rained down on a sheep farm in rural Australia, puncturing the landscape with jagged chunks of metal.

Locals reported hearing a loud bang in the Snowy Mountains area of ​​the region before the debris was found, Australia’s ABC reported.

The capsule was thrown into space after completing its mission and should eventually splash into the ocean.

Brad Tucker, a space expert at the Australian National University, told local radio station 2GB: “SpaceX has this capsule that takes people into space, but there’s a bottom part… so when the astronauts come back, they leave the bottom part in space before the capsule lands.

‘Am I wrong to increase my tenants’ rent by 9pc in line with inflation?’