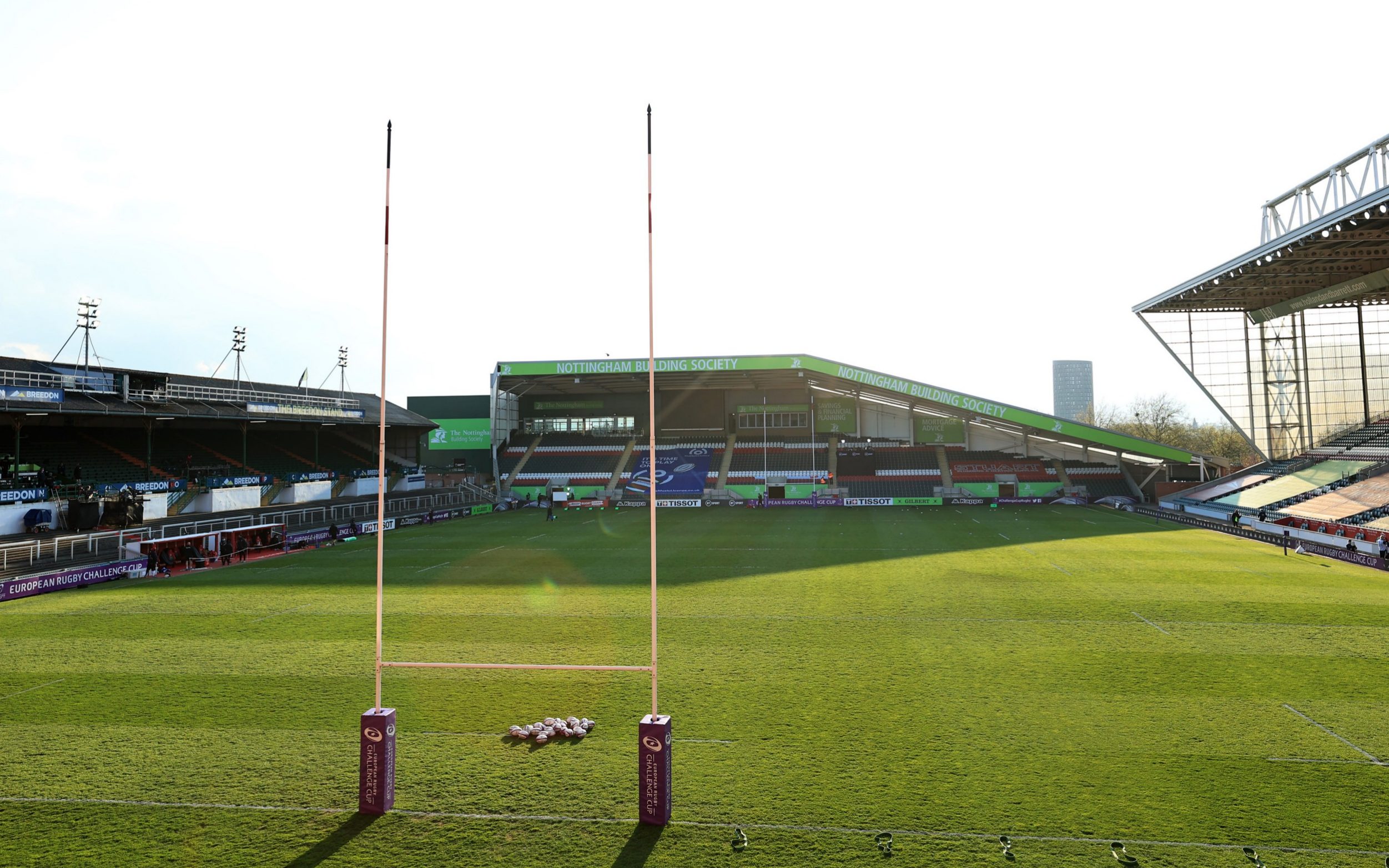 Dementia in rugby and boxing players and footballers could be officially recognized as an occupational disease after the government’s key scientific advisers agreed to extend their advice to a range of contact sports.

After Fifa admitted they now suspect a link between head injuries and brain injury, the Industrial Injuries Advisory Council (IIAC) heard evidence from Glasgow neuropathologist Dr. Willie Stewart as part of his ongoing investigation into football.

dr Stewart found that former professional players were three and a half times more likely to die from neurodegenerative diseases and his groundbreaking research is being used to support a coalition of charities including the Jeff Astle Foundation, Head for Change and the Professional Footballers’ Association , calling for official recognition of dementia in football.

This would entitle former footballers with dementia to a limited weekly benefit of up to £180 per week, currently paid to people who have been disabled as a result of an accident at work or certain prescribed illnesses caused by their work. Guidelines state that a disease must be at least twice as common in a given industry.

The IIAC is currently reviewing the evidence in relation to football, but with neurodegenerative diseases also being worryingly evident in ex-professionals in sports such as rugby union, rugby league and boxing, the inquiry could be extended to other contact sports. It was agreed that a research working group will review the broader evidence available and make a recommendation.

It comes as Andy Massey, Fifa’s medical director, acknowledges the questions football is facing around brain disorders. “What we need to find out is what they’re doing in football, what’s causing it,” he said.

“We think it’s a header, we think headers play a role in that, but it’s very difficult to do a scientific study. Headers are part of football. If there’s a risk associated with headers, we have to be open about it bypass it and let people decide for themselves whether they want to play soccer and head the ball at soccer.

“We have to think of the younger age groups who may not be able to make that informed, consensual decision and protect them.”

Fifa has also announced that all competitions will now have “concussion spotters” in the stands, as has long been the case in American football’s NFL, to help team medics spot possible concussions on the field.

Richard Bevan, the chairman of the League Managers’ Association, said so too telegraph sports He would welcome discussions with other stakeholders about a potential industry care fund for ex-pro players and their families.

“The costs are enormous,” Bevan said. “Could sport be a central fundraiser? We should join forces not only with football but also with other sports. For my part I would welcome this discussion and in particular how you help the unpaid careers.”

“It’s something that should be discussed. We should make sure our resources maximize every pound.”

Bevan is also a board member of the Alzheimer Society’s new campaign, Sport United Against Dementia, which works with a range of different sports to provide advice and support to families on everything from care plans to accessing benefits.

Initial research into heading limits has revealed that there are still coaches who might be “outliers” in terms of their coaching practices, but Bevan believes his members want to prioritize their players’ future safety. “People’s well-being and health must be at the heart of any future decision,” he said.

https://www.telegraph.co.uk/sport/2021/05/08/dementia-rugby-players-boxers-could-recognised-industrial-disease/ Dementia in rugby players and boxers could be recognised as industrial disease

an encounter with the creeping horror in Cornwall’s soul