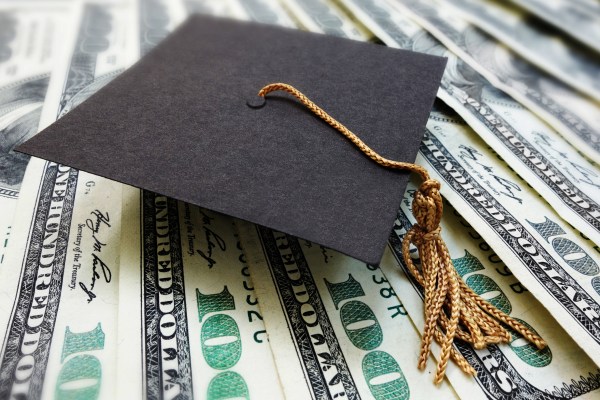 Rhys Spence is Head of Research at Brighteye Ventures, a European edtech-focused fund, where he works with portfolio companies to set priorities, with a focus on internationalization and human resources.

More posts from this contributor

These are turbulent times. Given the circumstances, it is hardly surprising that public markets are creaking and only niche sectors remain either untouched or in a marginally positive position. Edtech is no exception.

Brighteye Ventures today released its semi-annual report on European edtech funding, based on data from Dealroom. The report primarily focuses on investing activity in Europe but is contextualized with what we are seeing in other markets.

We expect the European edtech market to retain some positive signs of resilience, but of course the ecosystem cannot be immune to the headwinds it is facing.

Note that this does not necessarily reflect lower activity in the ecosystem – it simply means that previous deals are made by Angels and through involvement in incubators and accelerators that are not fully covered in the data.

We’re pleased to note that the European edtech ecosystem has managed to maintain most of its momentum, at least for now. The fact that the sector has secured $1.4 billion so far in 2022, up 40% from a year earlier, shows its resilience to sustain growth even in difficult conditions.

This is not surprising given the inverse correlation between deteriorating macro labor markets and appetite for education, particularly in the post-18 education market.

5 soap characters who returned from the dead

Most orgs struggle to manage alerts and vulnerabilities: Here’s how to fix it