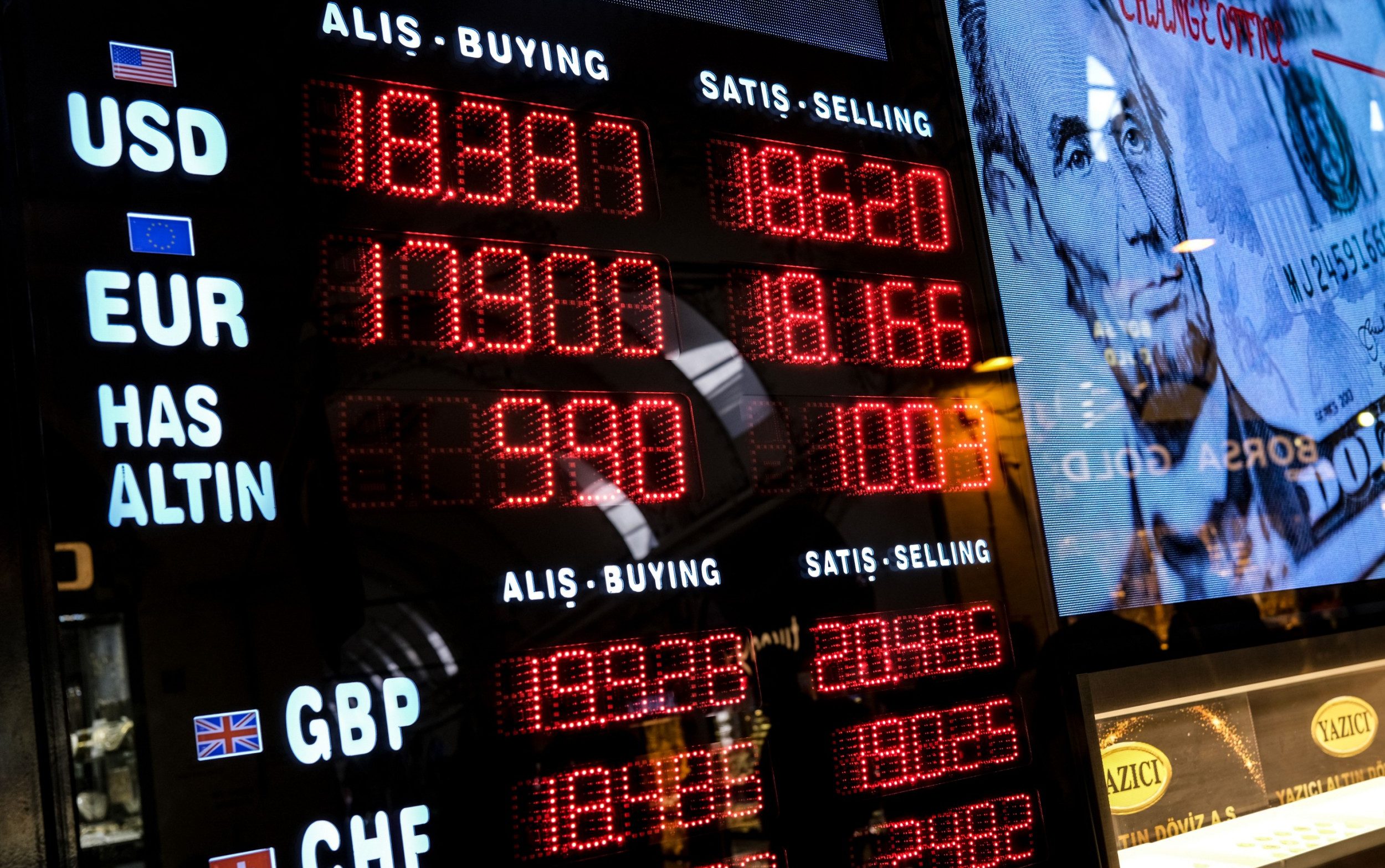 The UK will stagnate next year, the OECD said, as the economy shrinks in the near term and shows no growth at all overall in 2023. The forecast does not take into account recent policy changes announced by the government last week on corporate energy support and taxation.

The OECD believes only two major economies will do worse than the UK next year: Germany, with a painful 0.7 percent annual contraction, and Russia, whose output will contract by 4.5 percent.

Russia is suffering the aftermath of its own war and the economic sanctions that followed. Its GDP has already fallen by 5.5 percent this year.

Meanwhile, Germany faces a recession as it painfully wean its economy off its reliance on cheap gas from Russia.

Eurozone growth as a whole is expected to stagnate next year, with an expansion of 0.3 percent in 2023. Europe as a whole has been badly hit by disruptions to energy, commodity and food systems as a result of the war in Ukraine.

Even without the war, the global economy still faced disruption from the pandemic.

China, once a key driver of global growth, will grow just 3.2 percent this year – down 1.2 percentage points from previous forecasts – and 4.7 percent next year, slightly slower than previously thought and always well below the growth target of 5.5 percent set by the communist authorities.

Governments and central banks face a difficult balancing act to try to get households and businesses through the crisis.

“Further interest rate hikes are needed in most major economies to anchor inflation expectations and ensure that inflationary pressures are durably reduced,” the OECD said, warning that “high inflation is being entrenched by the series of shocks” affecting the economy meet world economy.

At the same time, governments must try to ensure that their efforts to lower the cost of living and support businesses do not fuel inflation or unsustainable debt.

Desert fishing won't be exclusive to the PS5 version of Sable

GoodRx laying off 140 employees, 16% of workforce

Sensex: Nifty may slip to 16,800 levels and Sensex to 56K; use dips to buy in these 5 sectors: Ravi Singh, ShareIndia