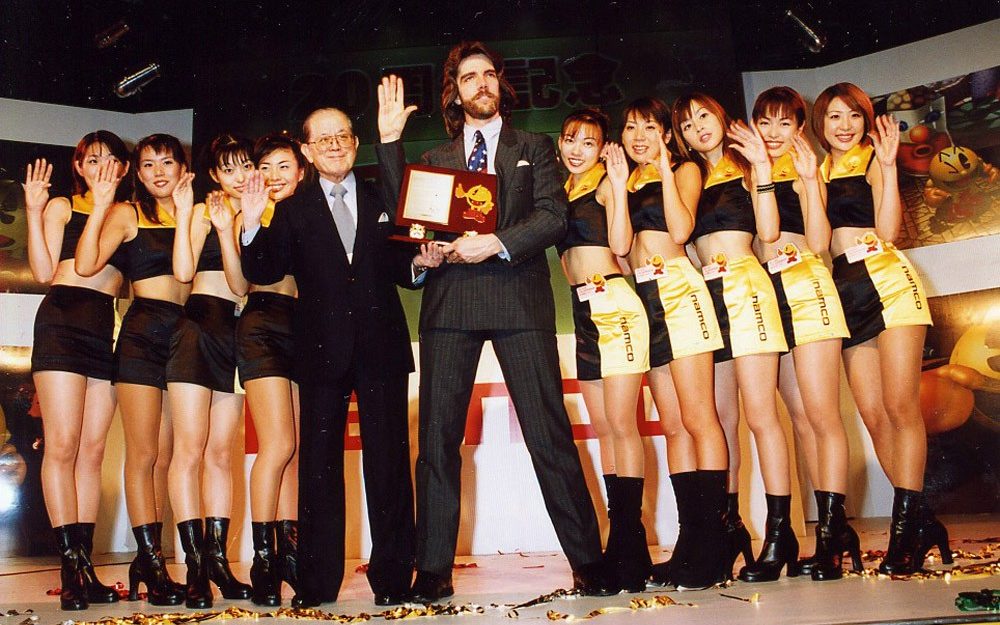 The King of Donkey Kong was stripped of his crown after an organization that tracks video game scores revealed he had cheated.

Twin Galaxies, adviser to the Guinness Book of World Records, said today it would disqualify Billy Mitchell, previously recognized as the first player to earn a million points in the 1981 arcade game Donkey Kong.

Mitchell, 52, rose to greater fame when his rivalry with younger player Steve Wiebe was chronicled in the acclaimed 2007 documentary The King of Kong. In the film, Mitchell had the upper hand – despite concerns his scores were fake – but now Wiebe will take his place in gaming history books as the first to break that million-point mark.

“The rules for submitting scores for the Donkey Kong competitive leaderboards in the original arcade game only require the use of original arcade hardware,” said Twin Galaxies.

After examining Mitchell’s records with the help of “numerous experts, hobbyists, and casual observers,” the group concluded that he didn’t get his score from playing on an arcade machine, but from using newer emulation software – which is strictly forbidden is rules.

The best gifts for Mother's Day 2021: last-minute present ideas your mum will love

Coronation Street fans demand to know where Izzy Armstrong is