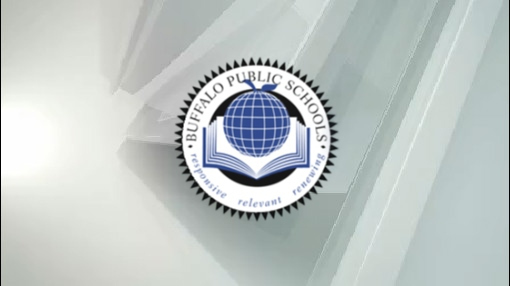 BUFFALO, NY (WIVB) – The salary for Dr. Tonja Williams, who took over as superintendent for the Buffalo Public Schools after a unanimous vote on Thursday, was released by BPS, as were the salaries of other newly appointed employees.

The annual salary of Dr. Williams as superintendent is $270,000, according to the document obtained by News 4’s Tara Lynch Friday night. Former Superintendent Kriner Cash had a salary of $318,917 before resigning in March.

He later cashed out and received over $300,000 as part of his resignation agreement.

The schools will also free up $105,000 and $110,000 in salaries through the resignations of former financial controller Juliette Carbone and former purchasing manager Richard Fanton.

The full document can be viewed below.

Bernie Ecclestone charged with fraud over assets worth £400m