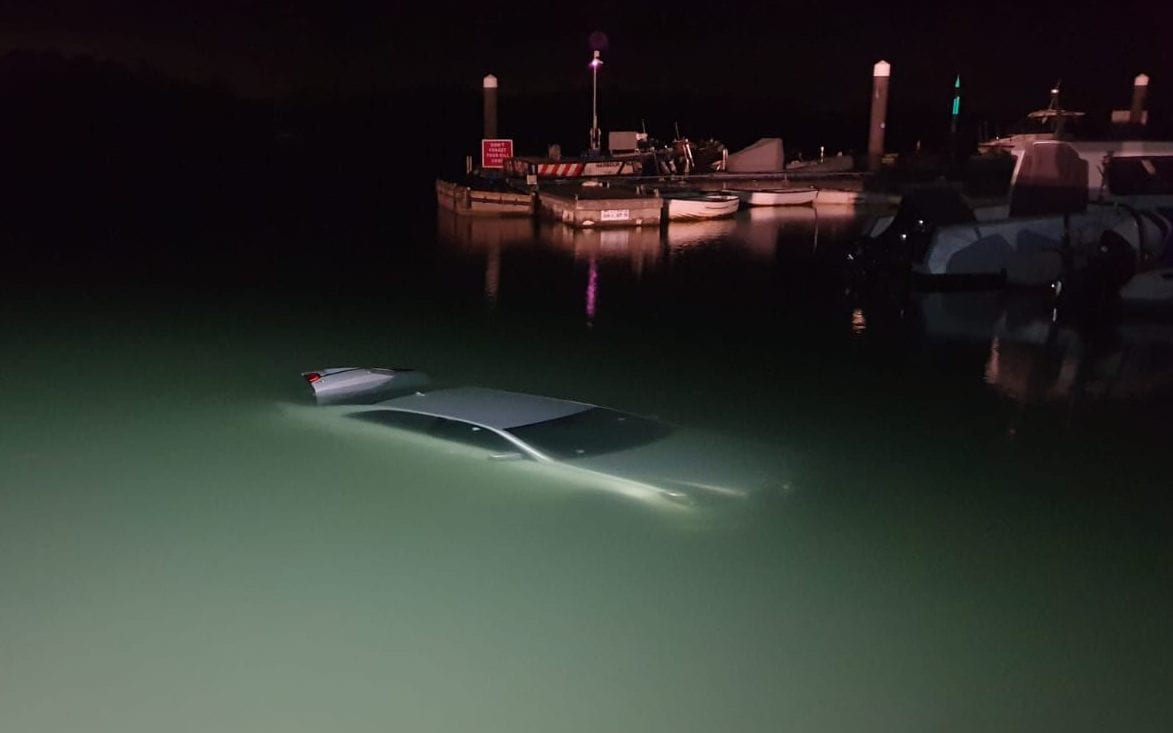 A pensioner with dementia got lucky when his car reversed into a river.

The 70-year-old man was driving in the New Forest when the incident happened.

The motorist became disoriented and attempted to turn his car, but accidentally drove down a jetty and crashed into the River Bealieu.

Luckily, nearby residents witnessed the incident and were able to raise the alarm, pull him out of the car and bring him safely to shore.

The man was taken to the hospital but escaped with no major injuries.

However, he was later diagnosed with vascular dementia, which can lead to episodes of confusion.

The man gave up his driver’s license after the February incident and Hampshire Constabulary is using the case to highlight the importance of older people making sure they are able to drive.

Police are also emphasizing the need for families of elderly motorists to monitor their skills behind the wheel.

Sergeant Nick Tucker said: “We all age and our eyesight and some of our abilities deteriorate over time. We don’t always know, notice or realize that this is happening to us over the years.

“If you have an elderly relative or friend who drives, talk to them about their driving and how it makes them feel. Remind and encourage them to get their eyesight checked routinely and if they have concerns about their health, let them talk to GP about driving.

“With the support of this driver and his family, we wanted to highlight this incident to show the real world impact of aging and driving. He gave up his driver’s license with dignity. It’s lucky he didn’t lose his life that night.”

Sergeant Dave Hazlett added: “The key message is that we don’t get complacent with our driving. We know that many older drivers have a wealth of experience, but as we get older our eyesight, hearing, reaction times, and judgment of speed and distance may not be as sharp as they used to be. We often pick up bad habits that become the norm without realizing it.”

Mr Hazlett said: “Our advice is don’t wait until you have a near miss, or worse an accident, to convince you to check your ability to drive or stop driving. Instead, take preventative measures by planning ahead and seeking advice and support early on.”

Price of a pint exceeds £8 for the first time

Matthew McConaughey Has A Nephew With The Real Name, “Miller Lyte”