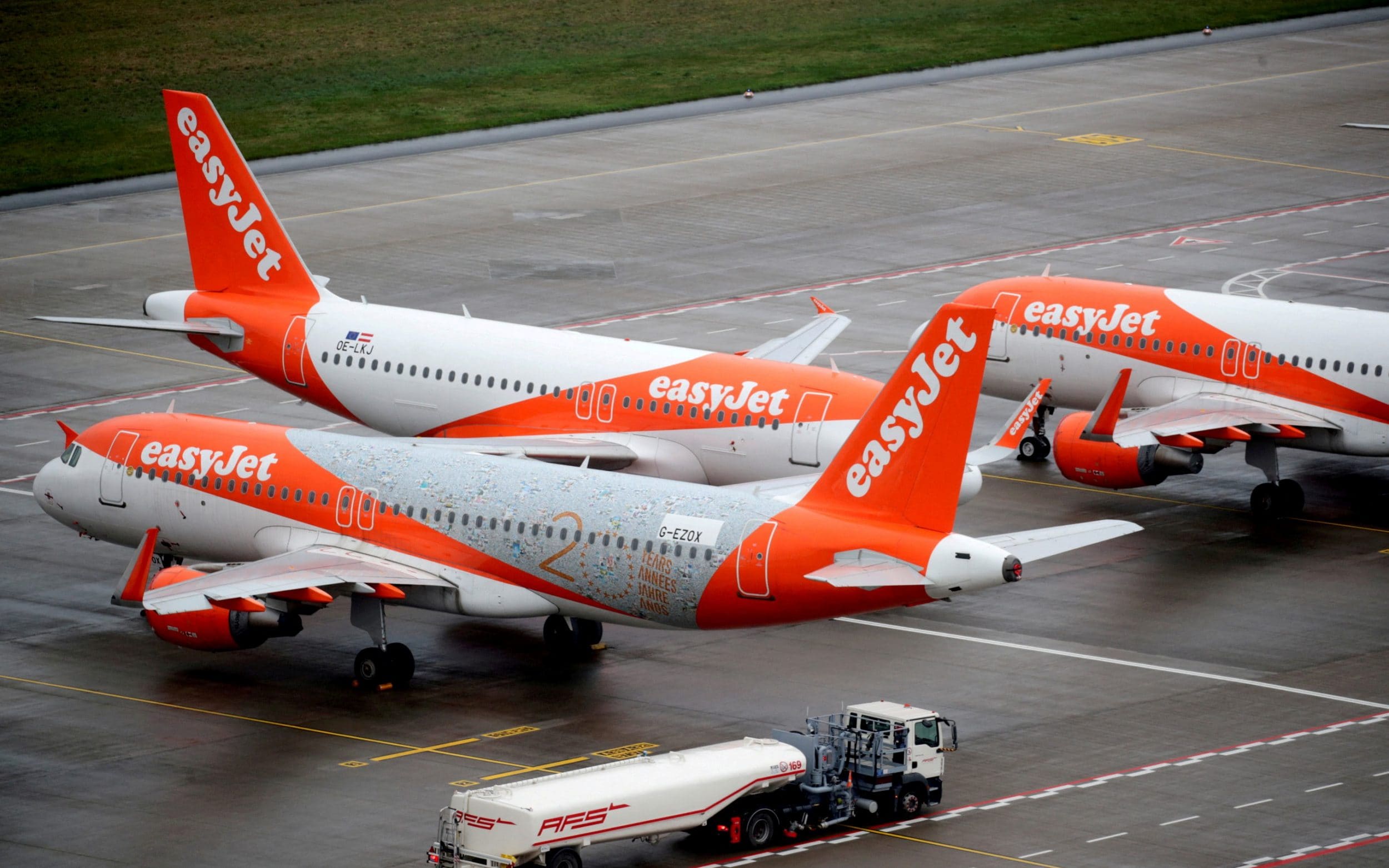 Mr Lundgren said post-Brexit restrictions had forced easyJet to turn down 8,000 applications from EU citizens to work for the airline, despite claims by Air Secretary Robert Courts last week that leaving the bloc was not to blame.

The easyJet boss insisted he “put no blame” on Brexit and admitted his company had failed to prepare for the impact of Britain’s exit from the European bloc.

Still, he said Brexit was having a negative impact on the airline’s pool of potential candidates.

This summer’s flight cuts were announced as easyJet revealed it had canceled more than 4,000 flights in the three months to the end of June.

Measures had to be taken to avoid repeating the chaotic scenes that first surfaced when Brits flew out during the Easter holidays.

Mr Lundgren said: “In conjunction with airport caps, we are taking preventive measures to increase resilience over the remainder of the summer, including a series of further flight consolidations at affected airports, and are giving customers advance notice and we expect that the vast majority doing so will be rebooked on alternative flights within 24 hours.”

The airline said it took the measures after unprecedented restrictions from airports including Gatwick and Amsterdam.
The airline also blamed delays on a government-overseen ID verification system that led to a huge backlog in clearing new employees to start work.

Mr Lundgren said: “Providing safe and reliable operations for our customers in this challenging environment is easyJet’s top priority and we are sorry that we have not been able to provide some customers with the service they have come to expect from us.

“We believe this is the right measure for us to be able to deliver to all our customers in this challenging summer peak season environment.

“Coupled with airport caps, we are taking preventative measures to increase resilience over the remainder of the summer, including a series of further flight consolidations at affected airports giving customers advance notice and we expect the vast majority to be rebooked on alternative flights within.” of 24 hours.”

With an average easyJet aircraft carrying 175 passengers and assuming each is 85 per cent full, an estimated 1.5 million passenger flights are likely to be affected.

EasyJet’s shares have been hit harder than its peers during the pandemic.