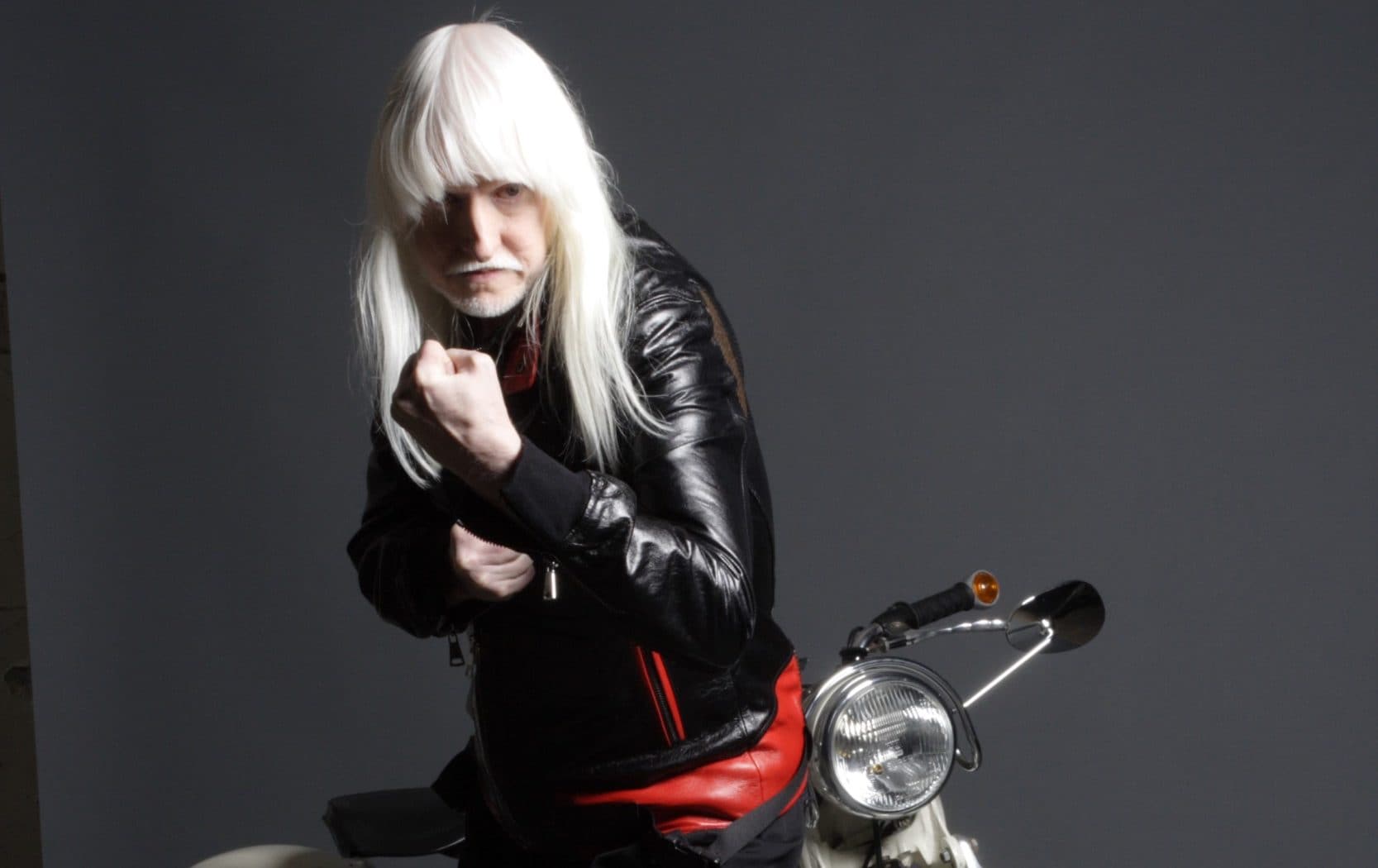 What a resilient form of music the blues has turned out to be. From foggy origins among South Delta African Americans after the Civil War, it pulsed through the 20th centuryth Century, infusing ragtime, jazz, rhythm and blues, soul and rock ‘n’ roll before exploding into a very insistent form of heavy rock. Building on innovations from Muddy Waters, Chuck Berry and young British enthusiasts The Rolling Stones, the blues became a basis for flashy guitar virtuosity that can be heard played loud and furious by ensembles in pubs wherever live music still rings out.

One of the most gifted players in this first wave of flashy electro-blues guitarists was Johnny Winter. A skinny albinos man with distinctive long white hair, Winter starred alongside Jimi Hendrix and Carlos Santana at the 1969 Woodstock Festival. Of all his contemporaries, Johnny remained the most loyal to the blues and built a decades-long career as a touring guitar superstar. He died of emphysema and pneumonia in 2014 at the age of 70, two days after playing his last show.

And so to younger brother Edgar Winter, an enormously talented multi-instrumentalist with the same distinctive looks but a broader taste in music. Two years younger than Johnny, he played keyboards, saxophone and percussion in Johnny’s bands before pioneering synthesizers with the prog rock instrumental hit Frankenstein in the ’70s. Edgar has had a remarkable solo and sideman career, and he’s taken the time and care to pay homage to his more famous brother, Brother Johnny.

To span the breadth of Johnny’s styles across a range of blues standards and Johnny originals, he has assembled an outstanding lineup of guitar supremos including Kenny Wayne Shepherd, Derek Trucks, ZZ Top’s Billy Gibbons, Toto’s Steve Lukather, Bon Jovi’s Phil X and Johnny’s heir apparent Joe Bonamassa – who rips the hell out of Mean Town Blues and Self Destructive Blues. If inevitably there’s a hint of pub rock to modern ears, this might just be the best pub rock band you’ve ever heard. There are versions of standards like Johnny B. Goode, Highway 61 Revisited and Jumpin’ Jack Flash that totally rip. Doyle Bramhall II turns things down for a delta blues-picking “When You Got a Good Friend,” while Edgar’s sensitive piano playing and horn arrangements shine on a soulful “Drown in My Own Tears.” Edgar offers two elegiac originals, the rustic Lone Star Blues (featuring Keb Mo) and the string-packed album close, End of the Line.

A heady, atmospheric version of 1974’s Stranger features a supergroup featuring Michael McDonald of the Doobie Brothers on vocals, Joe Walsh of the Eagles on lead guitar, and Ringo Starr on drums. In a rather chilling coda, the late Foo Fighters drummer Taylor Hawkins appears just a month after his death, singing Johnny’s dejected Guess I’ll Go Away: “Ain’t time for playing / Just as I’ve been said / I believe Ich go away…’ It may be billed as a homage to a lost star, but this winter wonderland is a reminder that the blues is still very much alive and active. Neil McCormick

a sublimely cringey comedy about millennials, their fibs and their failures

is the world’s most expensive painting a real Leonardo?