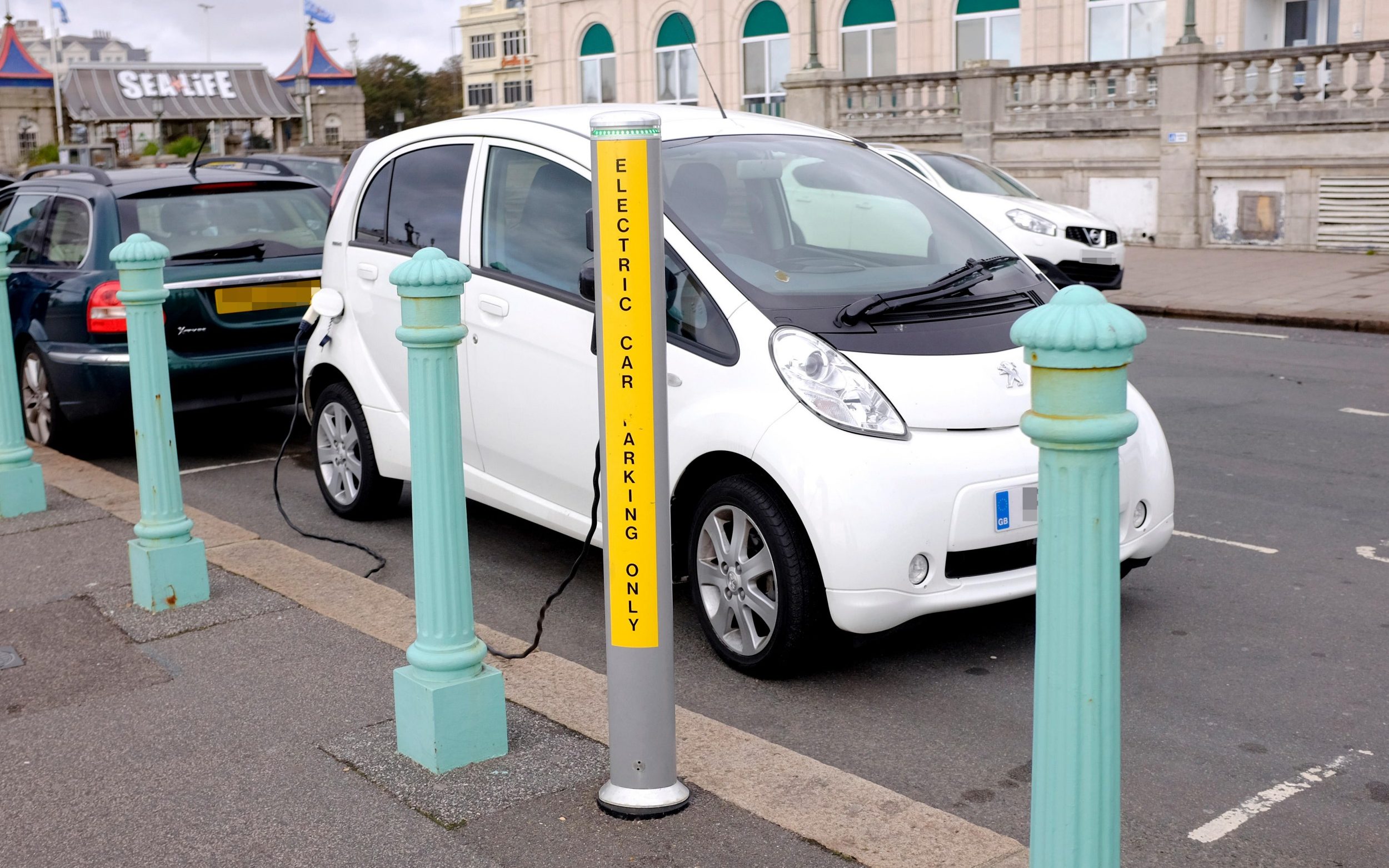 EV drivers are the latest victims of rising fuel costs, as a council has become the first to increase its charges since Russia invaded Ukraine.

It comes as energy bills and food prices hit multi-year highs, with soaring fuel prices being driven by the war in Ukraine and moves to reduce Europe’s dependence on Russian oil.

A spokesman for the agency said that global issues affecting energy prices mean that household bills have both increased and the city’s EV charging operator, EB Charging, is also having to raise prices.

“This includes energy that is 100 percent from renewable sources, such as that provided for electric vehicles in the city,” he said.

“Even if the cost of charging an electric vehicle in the city must increase, it remains cheaper than running a petrol or diesel vehicle.”

The increase will come into effect on Monday 20 June.

It is unclear how much of the city’s charging point costs flow into municipal coffers.

It is the first time since the Russian invasion of Ukraine began in February that a local authority has increased its electric vehicle charges.

“There is a huge gap between people who can charge at home and people who don’t have the option of off-street parking, which is increasingly unfair.”

The Council and EB Charging have been asked to comment.