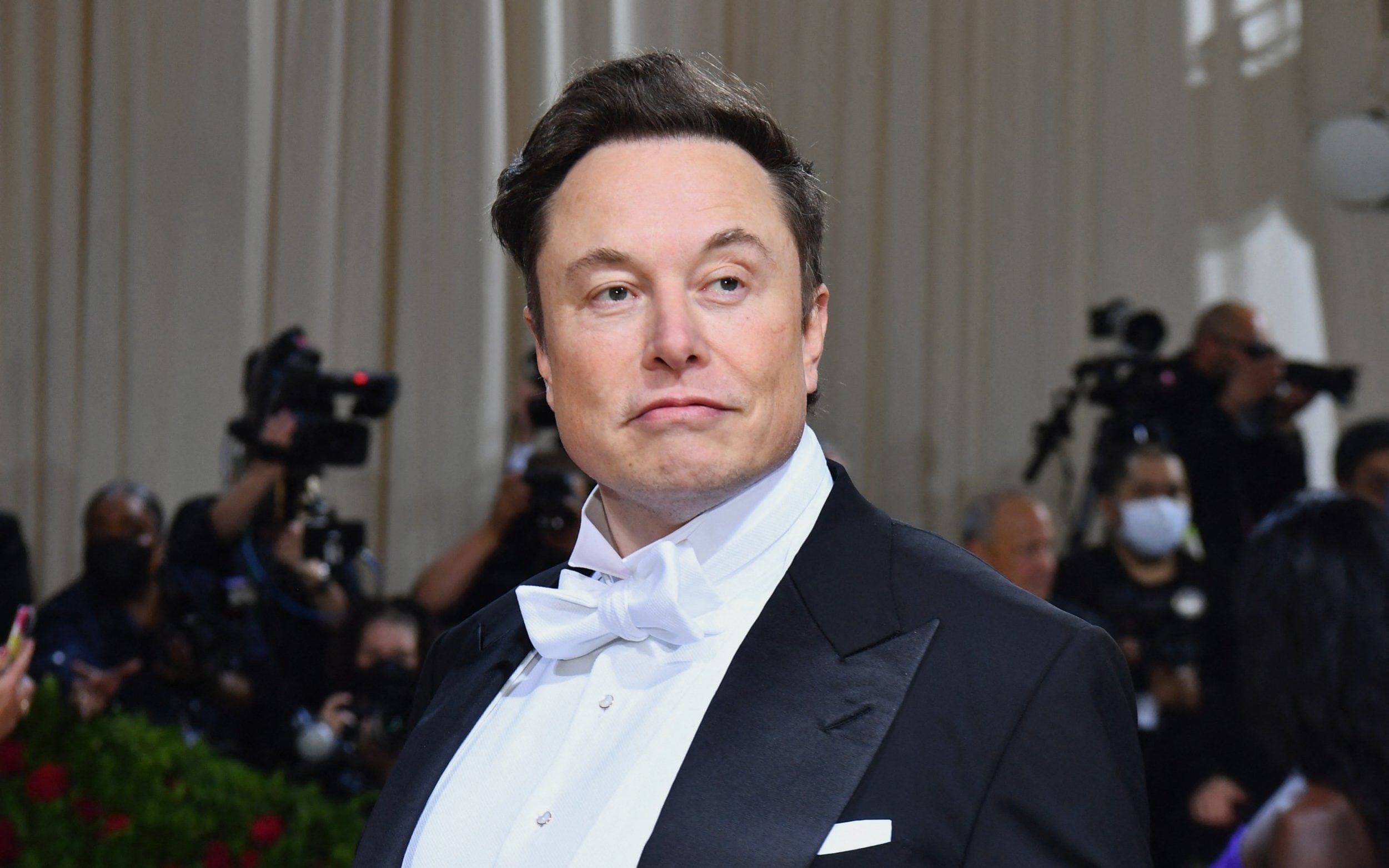 Ever since the Kremlin turned off the tap on Gazprom Germania, which was placed under state control last month, the country has been forced to buy replacement gas on the market.

The current effects amount to 3.5 billion euros per year, further costs arise from the filling of the natural gas storage facility in Rehden, reported the world on Sunday.

The additional costs would be passed on to energy suppliers and customers from October in the form of a gas surcharge, the newspaper added.

1) More than 70 companies across the country will allow their employees to work a four-day week starting today Over 3,000 people who work for 70 companies, including the Royal Society of Biology and a Norfolk fish and chip shop, will work a shorter week without a loss of pay from today through December.

2) BT called on preventing rural folk from being stranded after major storms Ofcom wrote to BT after the chaos caused by storms Arwen and Eunice left some communities without power for days.

4) Ryanair faces discrimination lawsuits after subjecting passengers to an Afrikaans test A number of South African passengers complained over the weekend that the airline made them sit a general knowledge test in Afrikaans, which is only the country’s third most spoken language.

5) Metro Bank sued over ‘magic ATMs’ A US software company has launched a High Court case against Metro Bank over allegations that the lender leaked trade secrets for its “magic money machines”.

Major Asian stock markets rose this morning after Wall Street fell and a survey showed the slowdown in Chinese services activity eased in May as anti-virus controls were lifted in Shanghai and other major cities.