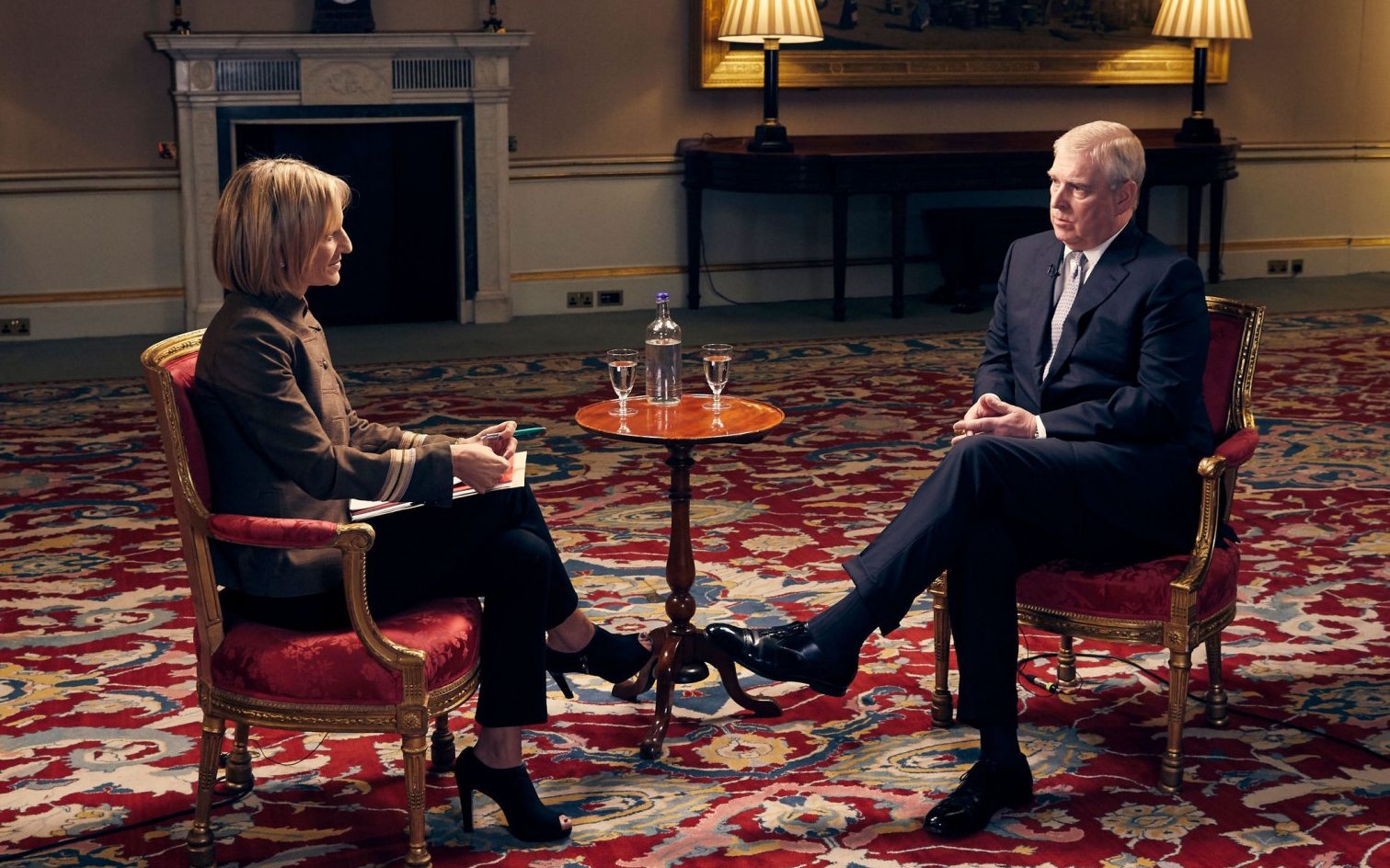 He expressed no regrets for his friendship with Epstein, the late-convicted sex offender, or empathy for his victims.

It came after Virginia Roberts Giuffre, who was frequently trafficked by Epstein, claimed she was flown to London and forced to have sex with the Duke when she was 17.

The Duke insisted he had “no recollection” of meeting Ms Giuffre and said he was at Pizza Express in Woking on the night in question.

Asked about Ms Giuffre’s claim that he was sweating “everywhere” that night at Tramp nightclub in Mayfair, he revealed he wasn’t sweating due to a “peculiar medical condition”.

Ms Giuffre brought a civil sexual assault lawsuit against the Duke, which was settled out of court earlier this year. The Duke has consistently denied the claims and accepted no liability in the settlement.

Young Boy Runs For His Life From Pair Of Wild Turkeys, Mom & Dad Laugh Their A** Off

Why Did Serena Williams Have Black Tape On Her Face At Wimbledon?