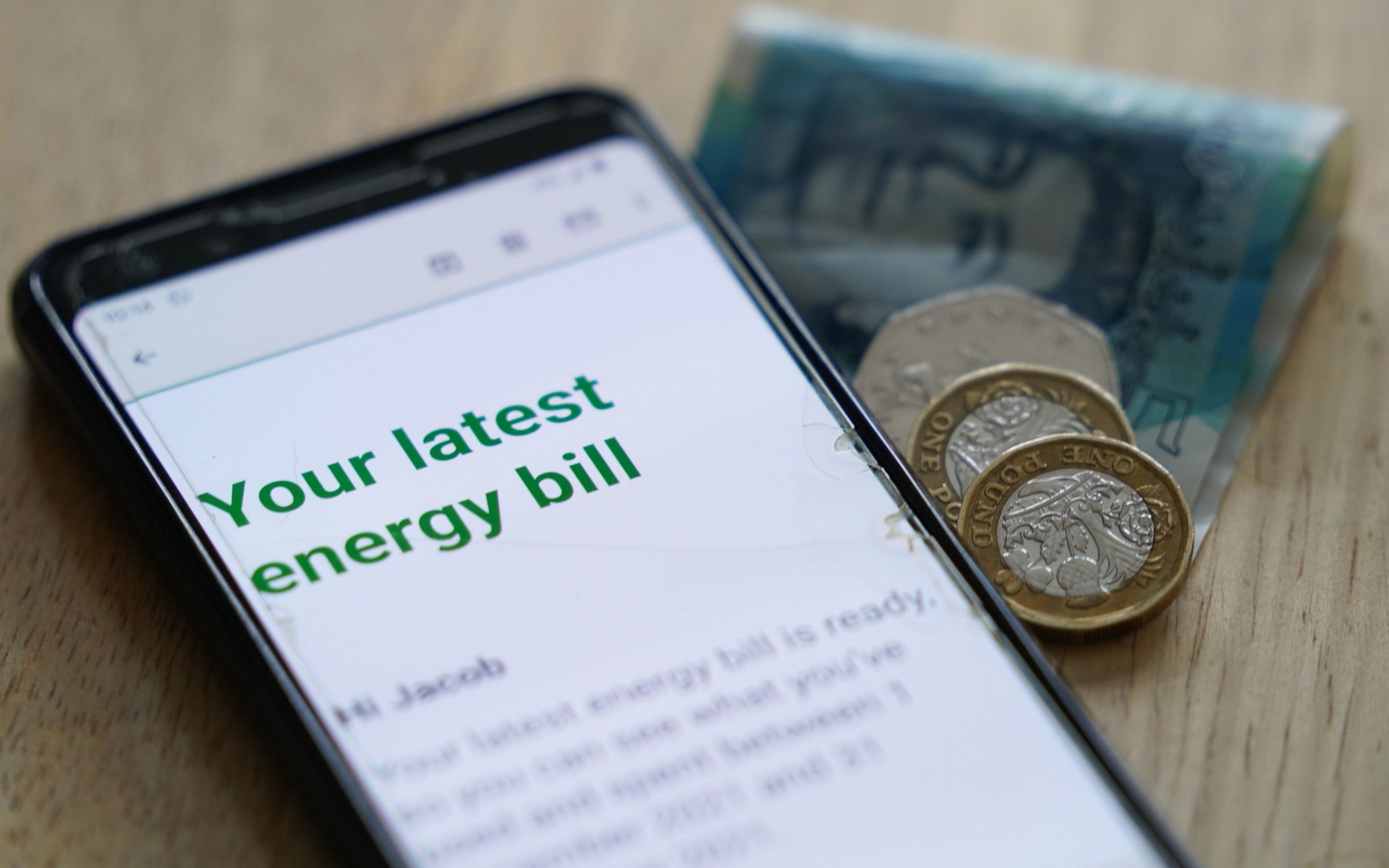 Utilities have been using customer balances “like an interest-free company credit card”, industry regulator Ofgem has warned as it plans a new crackdown on the sector.

It wants customers’ overpaid money to be kept in ring-fenced accounts so the cash is protected when businesses collapse.

Since September 2021, 28 utilities have gone bankrupt as wholesale energy prices soar. On average, customers paid an extra £94 each to cover the cost of switching to new providers.

Ofgem launched an investigation into unfair increases in bills after the government said last month some suppliers were increasing direct debits more than necessary. Some customers reported that their direct debits had doubled.

Jonathan Brearley, CEO of Ofgem, said customer funds are currently “used by some providers like an interest-free corporate credit card”.

In the future, suppliers must have sufficient working capital without jeopardizing the creditworthiness of their customers. He said: “Today’s proposals will ensure that customers’ hard-earned money is adequately protected, so that when a business fails it has to foot the bill rather than consumers footing the bill.”

But the current rules mean that the new supplier does not get the customer credit transferred from the failed supplier. This means that the cost of replacing these credits is spread across all customer bills.

The new proposals announced today would mean that utilities must protect customers’ money so that it is earmarked if they go out of business.

Suppliers need better control over the key assets they need to run their businesses.

Ofgem hopes to make energy business models more sustainable and halt risky behavior ahead of rising cost pressures in the autumn and winter.

Mr Brearley added: “The energy market remains incredibly volatile and there are a number of major geopolitical issues that continue to exert massive pressure.”