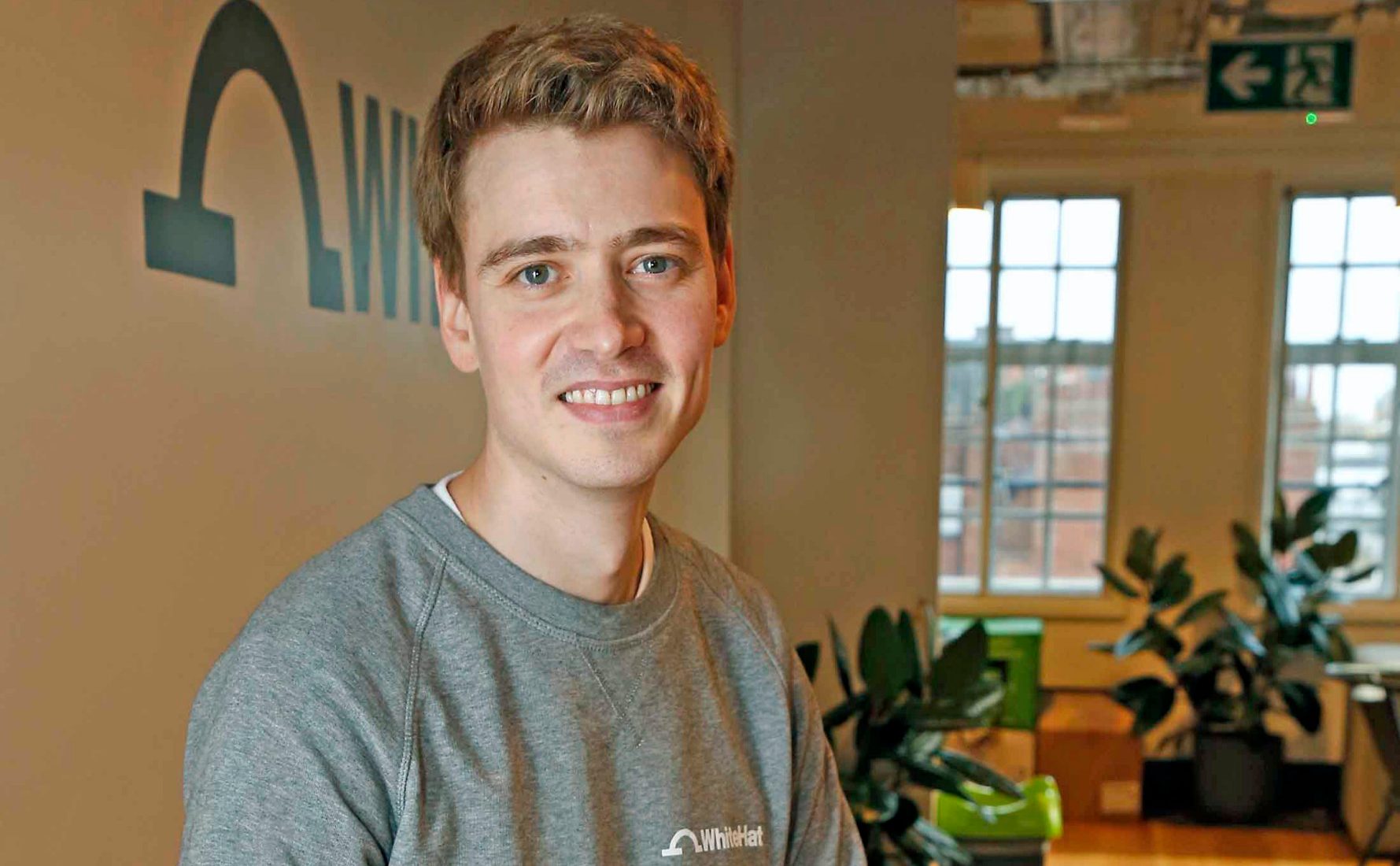 At 38, Tony Blair was still toiling away as a shadow minister in the Labor Party.

It took a decade-long career as prime minister and another fifteen years of working to improve living standards in developing countries before Mr Blair was finally knighted in January at the age of 68.

But his son Euan, 38, has received his first honor just six years after founding a company dedicated to providing apprenticeships for technology companies. Mr. Blair was awarded an MBE for services to education as the founder and CEO of Multiverse.

Mr Blair said: “It is a real honor to receive this recognition, but it is on behalf of an organization full of people working tirelessly to build a truly outstanding alternative to the university.

“Multiverse’s growth is a testament to the power of apprenticeship to expand access to top jobs and provide employers with the qualified talent they need.”

Mr Soriot was knighted for his work in providing the Covid vaccine in the pandemic. AstraZeneca developed one of the leading Covid vaccines alongside Pfizer and has been hailed for providing billions of doses of the vaccine without profit.

British entrepreneur Ron Kalifa was knighted for his work supporting the financial services and technology industries. The Network International chairman has been added to the Queen’s Jubilee Honors List after spearheading a wide-ranging review of listing rules to attract more high-profile technology IPOs to the London Stock Exchange.

Jane Turton, Managing Director of All3Media, has been awarded an OBE for her service to the television production industry. During her 30 year career in broadcasting, Ms Turton held senior management positions at Granada Television and ITV before joining All3Media in 2008. She was appointed Managing Director of the company in 2015 after it was acquired by Discovery and Liberty Global.

Wimbledon and Euro 2020 may see crowds return from May 17