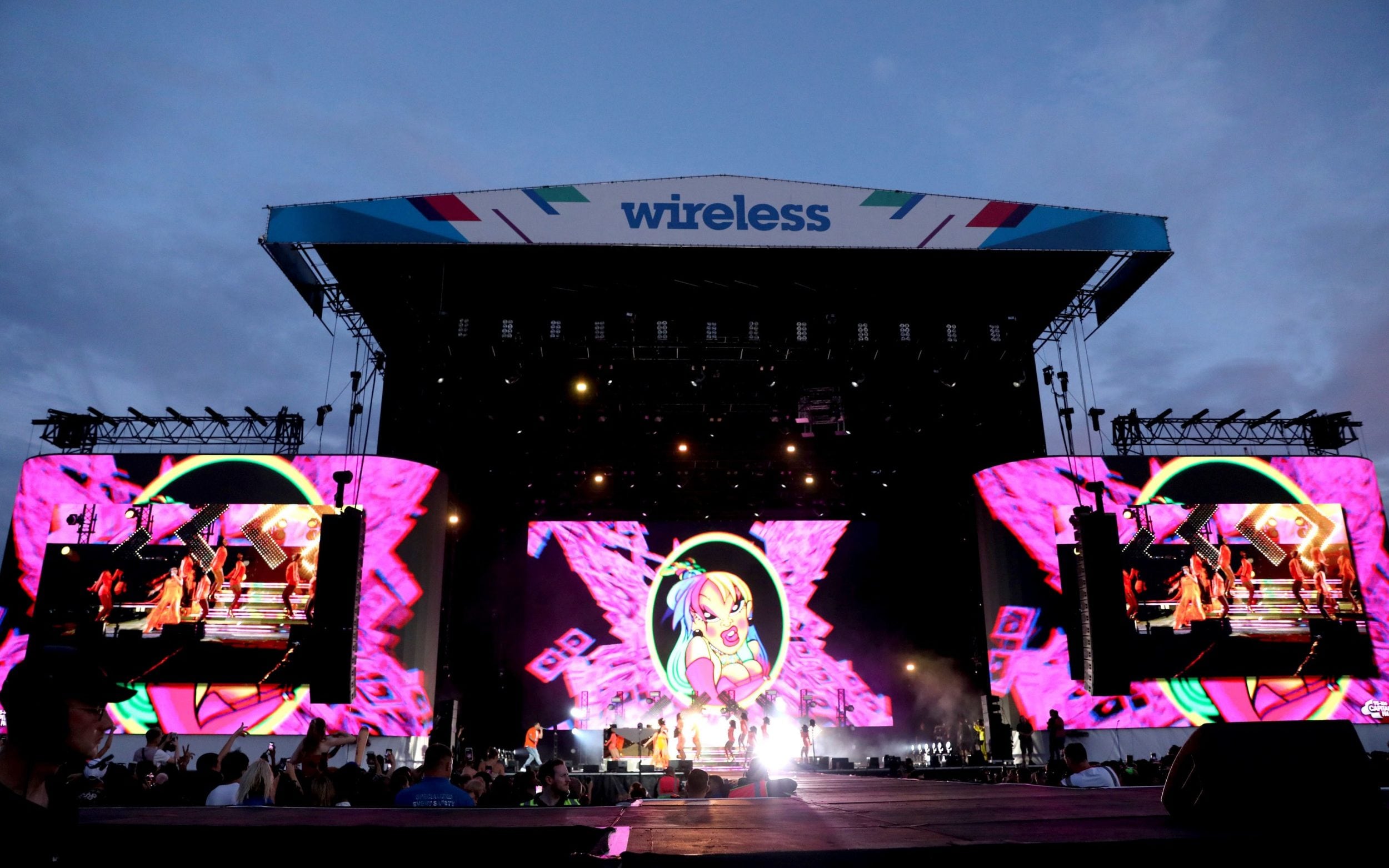 Festival and concert ticket scams are up 600 percent this year as criminals lure fans with fake ads and rob those planning a summer without coronavirus restrictions.

Lloyds Bank said it had seen an “explosion” in ticket fraud this year, with cheated customers losing an average of £251 each. Reports of ticket fraud have increased by more than 600 percent compared to the first four months of 2021, when most restrictions were still in place.

The bank warned that football matches and concerts were the most likely to appear in fake ads on social media as scammers took advantage of the unrestricted return of live events.

Tim Mitchell of Get Safe Online, an advice website, said scammers are targeting sporting events or performances for which tickets are already sold out. He said: “The most in-demand events are those that are easiest for scammers to impersonate, as fans are desperate for tickets.

“So scam tickets to the big UK events like Premier Leagues, World Cups and Glastonbury are common.

“Victims lose hundreds of pounds to this type of scam, but if you buy tickets for friends or family in bulk, the losses can easily run into the thousands.”

Queen gives a vision of the future