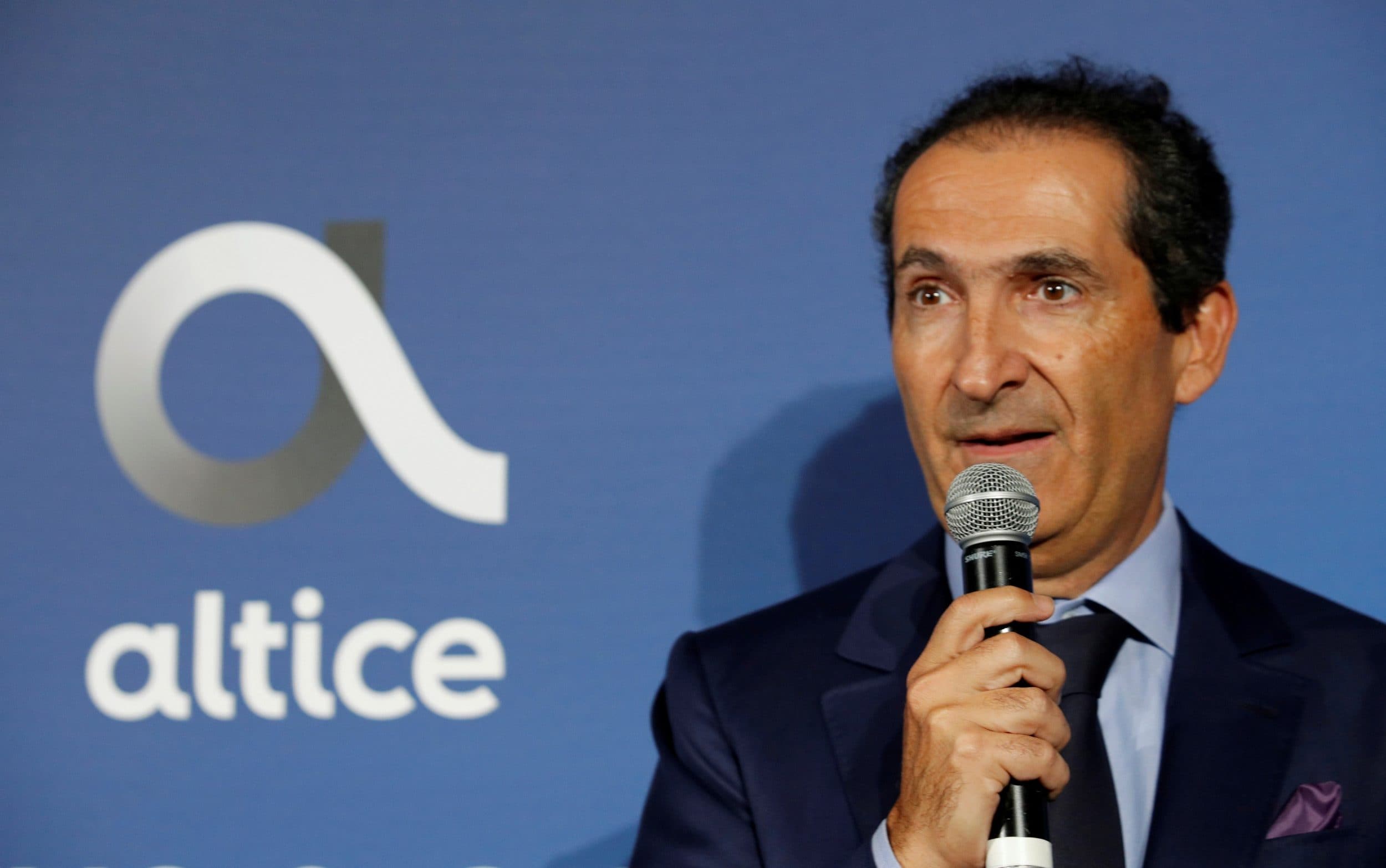 It’s a sign of growing concern in Westminster over the threat of a takeover of the telecoms operator, which is vital to the country’s digital infrastructure and carries out clandestine work for the government.

Such a takeover would also come at a sensitive time as the UK upgrades its network to next-gen technology. BT is leading the rollout of faster full-fiber broadband and is among operators rolling out 5G cellular signals, which are said to be 100 times faster than 4G.

Officials have been preparing for Mr Drahi’s next move after the owner of auction house Sotheby’s rocked markets in June by becoming BT’s largest shareholder with a 12 per cent stake. He went on to increase his position to 18 percent in December.

The latest crackdown prevented him from bidding until mid-June unless an approach wins board support or he responds to a takeover bias from a competing bidder.

Mr Drahi, 58, has the power to increase his stake to nearly 30 percent without being forced to make a full bid, raising concerns he is pursuing a “sneaky control” strategy.

In response to the government’s decision on Thursday, BT said it would “fully cooperate” in the review of Mr Kwarteng. Shares in the company fell as much as 6 percent to 179 pence after the announcement.

Altice declined to comment on the government’s decision. In December, Mr Drahi said he held the BT board in high esteem and supported its strategy.

The economy minister’s decision comes independently of a charm offensive launched by the telecoms tycoon last year when he met with Mr. Kwarteng; Ofcom Chief Executive Melanie Dawes; and the BT board to address concerns about its intentions.

Those meetings came before Mr Drahi raised new questions about his endgame, however, when he increased his position to 18 percent late last year.

Mr Drahi’s approach has been viewed with increasing caution by the government given his reputation for piling up debt-fueled deals and making drastic cuts to boost returns.

BT’s board has called in bankers from Robey Warshaw, the firm that hired former Chancellor George Osborne last year, to bolster its bid defenses against a possible takeover attempt.

Speculation of a new crackdown comes amid calls from telecom executives for more industry consolidation to ensure operators can recoup their investments in full-fiber broadband and 5G.

BT CEO Philip Jansen has been among the public supporters of mobile phone mergers, while Vodafone’s Nick Read mulls a range of deals across Europe.

But the question is whether Altice has the money to go after BT as it struggles with around €29bn (£24bn) in debt.

Meanwhile, BT faces a growing threat of its first national strike in 35 years after the Communications Workers Union prepared a vote to strike over pay.

The move comes after the union rejected BT’s offer of a £1,500 pay rise for frontline workers in April, claiming it was a “painful pay cut in real conditions”.

BT had announced that more than 40,000 frontline workers across BT, Openreach, Plusnet and EE would get their biggest pay rise in more than 20 years.

Mr Drahi won shareholder support in January to privatize the telecoms group in a deal that valued the company at €6.4 billion. Altice Europe provides telecommunications, media and advertising services with offices in France, Dominican Republic, Israel and Portugal.

Any attempts to tighten its grip on BT will depend on the company’s second largest shareholder, Deutsche Telekom, which owns a 12 percent stake.

CEO Tim Höttges has described Germany’s largest telecom group as a “kingmaker” in a possible deal.

He fueled further speculation in September by saying that “something is going to happen at BT next year” because the “shareholder side is changing rapidly”.

Commenting on Mr Kwarteng’s decision, James Barford of Enders Analysis said there may be an element of the government’s signaling that Altice’s further moves will be considered very carefully.

“This move makes it clear that full adoption – or full control – would be very difficult if it hadn’t happened before,” he added.

“It’s hard to imagine a company that is more targeted by takeover laws than BT. The company is doing things it cannot speak for the government.

“It is hugely important for the resilience of telecom networks. Not only is it the largest, but it also inherits many of the underlying systems and connections. And it also offers security services through Global. It is likely to be registered to the government in three different ways.

“The government has a number of different legal remedies that it can use if it is affected. One such remedy is to freeze shares or reverse a share purchase. It can also restrict the exchange of information. So if someone has an interest but doesn’t have full control, then you can use a lesser remedy.”

The decision to call in Mr Drahi’s increased stake comes shortly after Mr Kwarteng flexed his muscles under new takeover powers by ordering a security review of the China-backed takeover of Britain’s largest microchip factory.

On Wednesday, he contradicted advice from two security probes by calling for stricter scrutiny of the sale of Newport Wafer Fab to Nexperia in a sign the deal could be blocked.

The move comes amid mounting pressure from Tory backbenchers who have expressed concerns that such a move could jeopardize British interests.

Bringing up two important cases in quick succession has the potential to focus the spotlight on Mr Kwarteng, who has previously been urged to run if a future Conservative leadership contest is held.

Letters: Why not burn Tony Blair at the stake to celebrate Britain’s new-found hatred of fair play?