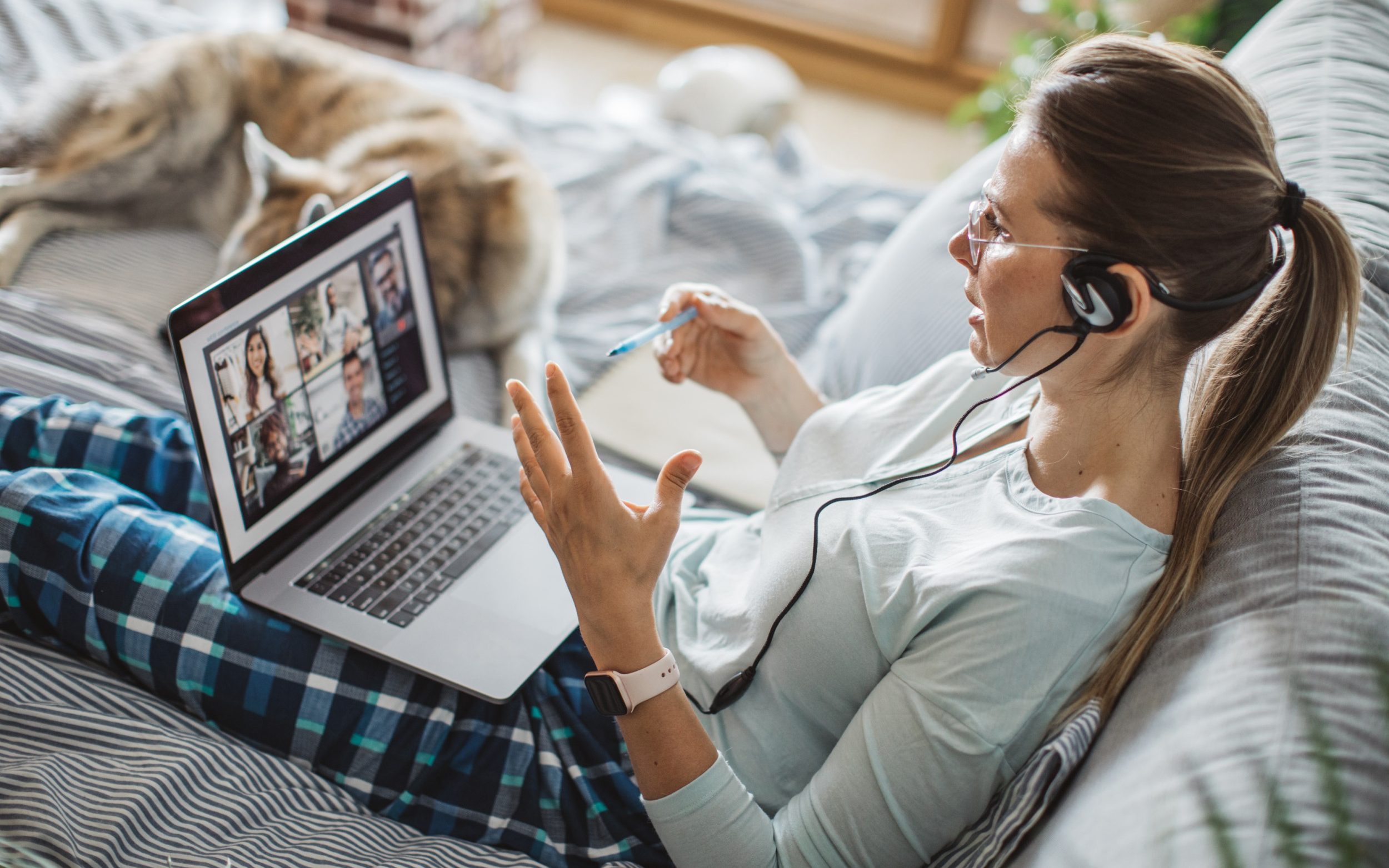 Vacationers had to cancel trips abroad due to delays in processing passport applications.

Anyone applying for a passport extension has been advised to allow up to 10 weeks, more than triple the time it took before the coronavirus. Nearly five million people delayed applying for a UK passport in 2020 and 2021, according to the Post, blaming a sudden spike in demand.

Figures from The Telegraph have shown that the number of passports lost in the mail has doubled in less than a year. Some applicants had to wait months for their documents.

Those forced to wait longer for their passport have said they have missed out on job opportunities, holidays and even funerals abroad.

Waiting times for criminal record checks on civil service applicants have more than doubled after the Home Office allowed its staff to work from home.

The Disclosure & Barring service, used by companies to weed out applicants with criminal records, said remote work has “tested our ability” to hit targets while demand for its services surged.

Employers in the private sector suffered from the arrears. Companies operating in the “gig economy” like Deliveroo, Just Eat, and Uber rely on the DBS to screen new hires for criminal records. Some hired additional workers to cope with increasing demand for takeaways during the pandemic.

Have you experienced poor customer service from government agencies since the UK first went into lockdown? Let us know in the comment section below

Wales is about more than sheep, rain and rugby ... at least that’s what tourist bosses think

Banksy confirms that he's responsible for new mural in Hull

Klarna and Barclays in row over buy now, pay later

Forget Lasers. The Hot New Tool for Physicists Is Sound