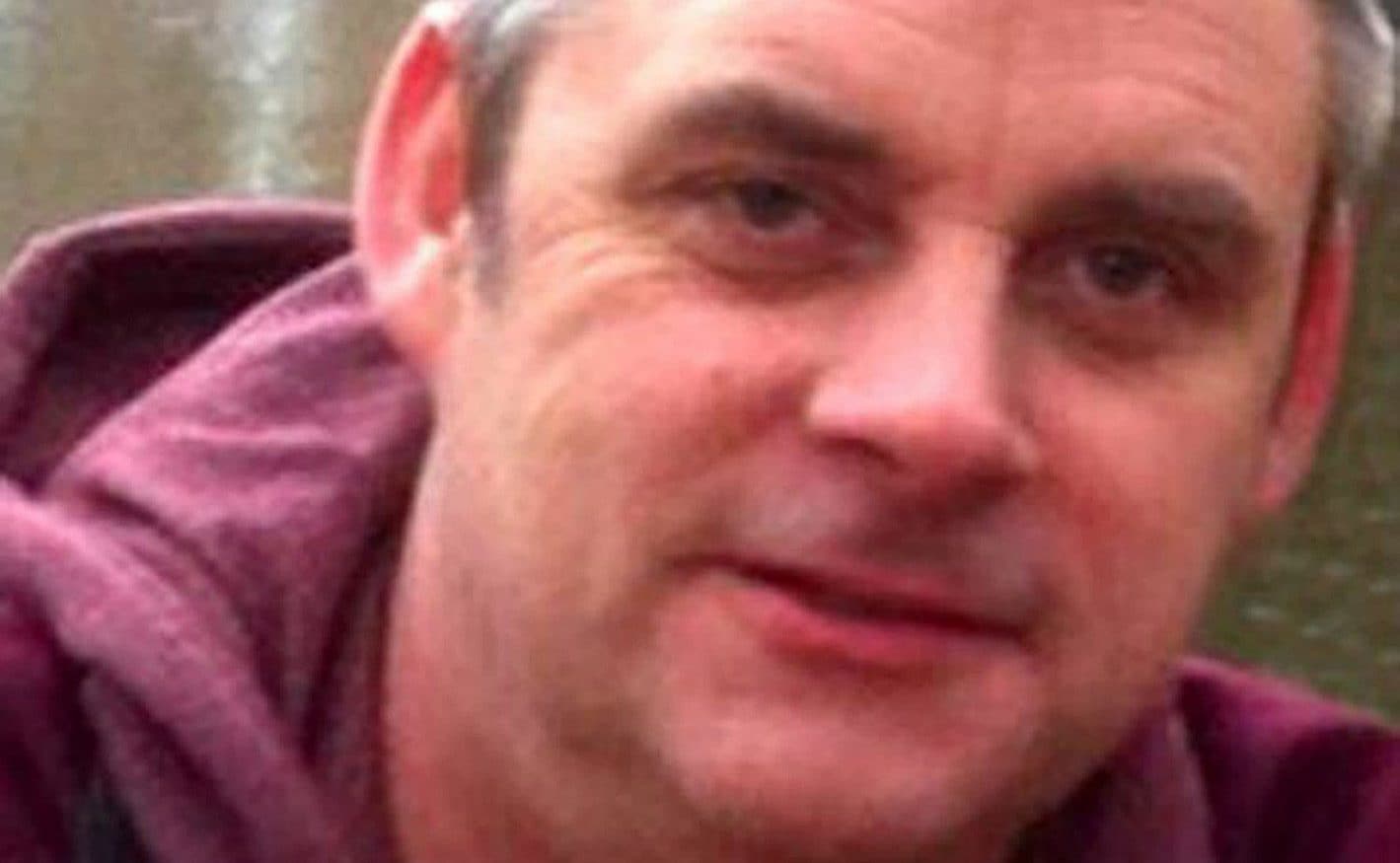 Essex Police said they began treating his death as a homicide after medical tests showed a direct link between his death and the injuries he sustained.

They are in custody and are being questioned on suspicion of murder.

The development comes after 13 other people were convicted in 2017 of involvement in violence on the night of Mr Dobbin’s death.

During their trial, the court was told that the defendants scouted potential targets and attacked them as they passed a pub on their way to a train station.

Mason Greenwood to remain on bail over rape and assault allegations