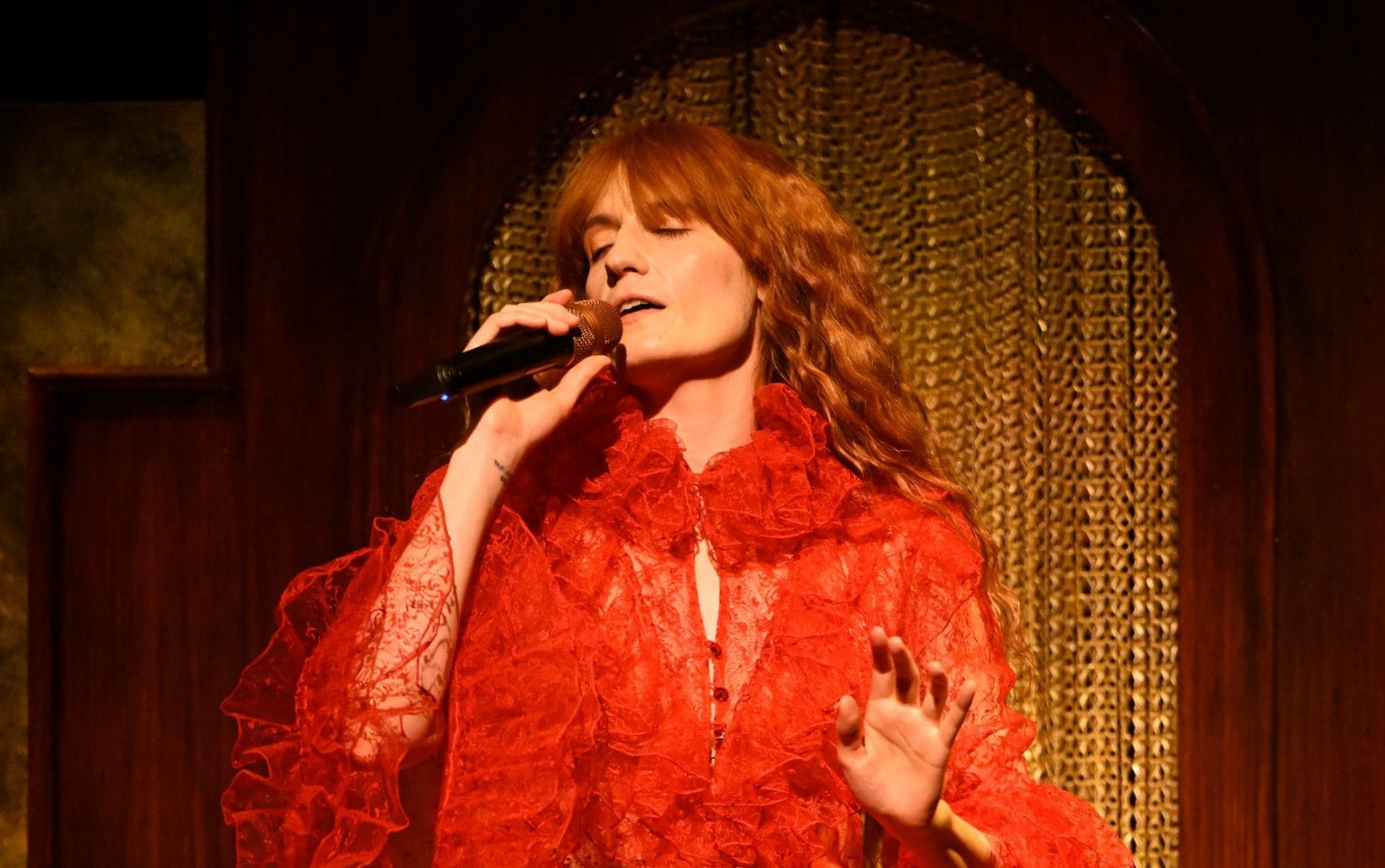 Teased since last summer, Compton rapper Kendrick Lamar’s fifth album is awaited for the five years since his Pulitzer Prize-winning last album DAMN, about masculinity, generational trauma, and the nuances and contradictions of the black community for which he has become an anointed speaker.

Mr Morale & the Big Steppers loosely follows the structure of a therapy section. Lamar works through grief. It’s not specifically stated for whom, but an educated guess could land on Nipsey Hussle, a West Coast rapper who was shot dead in 2019. Not that that’s the point: it’s Lamar who’s here to discover something.

After years of holding up a mirror to the world to show us the structural racism and widening cracks in civil society, Lamar now turns the mirror back on himself. Always infused with theatrical panache, his music has become denser and more complex. Here, on the opening track alone, there’s chorale, rattling jazz drums, casual piano, cinematic strings, and multi-syllable waves and waves. It would be exhausting if it wasn’t so invigorating. Did he occasionally bite off more than a four-minute song can swallow? Yes.

Does it matter? Not really. Because if you can look past the occasional clumsy slip-up — the “stop tap-tapping around the conversation” command that closes the otherwise amazing We Cry Together is the most egregious example here — then there’s so much reward. And since the compositions are often so rich and engaging – rolling drums, thundering bass and silky yet staccato pianos on Sampha’s Father Time; the balanced organs on Worldwide Steppers – one or the other blip is no more than fleeting. People like Lamar because he hits big.

By the time Mother I Sober arrives, one track before the end, you get the feeling that both discs and possibly five albums have built up to that point – a ‘breakthrough’ to use the therapist’s term. Over a spare piano and assisted by Portishead’s Beth Gibbons, Lamar recounts watching his mother be abused and follows the thread of generational trauma that breaks him through historical slavery to land on the acts that have shaped his own life to have. The listener receives Lamar’s private revelation in real time.

It’s masterful, tender and absolutely raw. The closing song, “Mirror,” spans the strings floating and the feeling of a relieved grin on Lamar’s cheeks as he sings “I choose me, I’m sorry,” ending with one final piece of advice: “Do yourself a favor and a mirror get / That mirror complaint. Will Pritchard

The best fuel-efficient petrol cars you can buy in 2022

Julia Bradbury’s unflinching account of the brutal realities of cancer