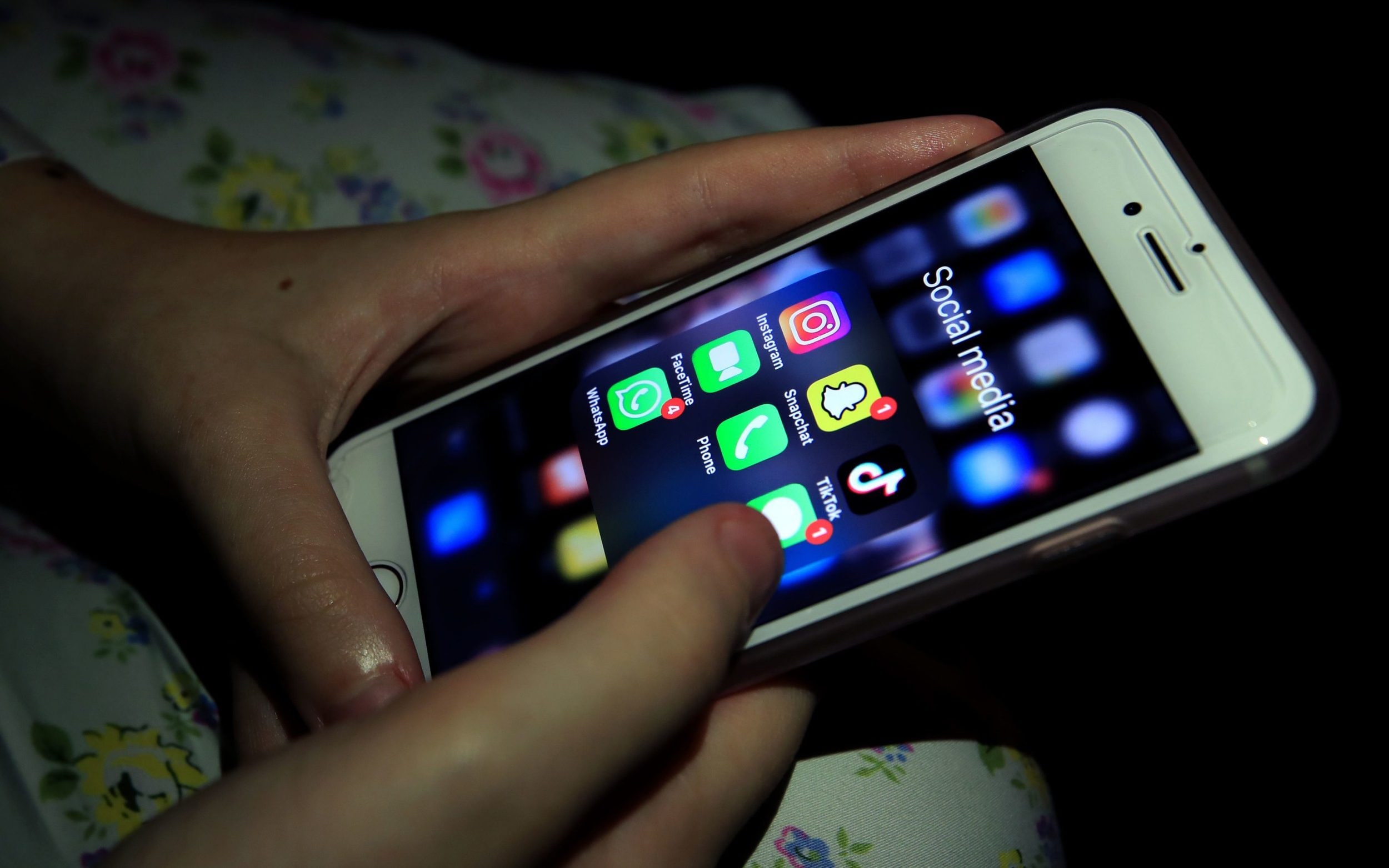 The last 1,500 private account posts were only made available to the coroner but not to her family in March this year, despite her father’s Ian Instagram accusation of “helping kill his daughter”. It postponed the investigation until the fall.

Jessica Elliot, a lawyer representing the Russell family, said the social media platforms have created a “self-delivering world of suicide footage”. In her last few days, Molly used her Instagram account more than 120 times a day.

It emerged this weekend that Mr Walker is investigating a second case of a 14-year-old Mia Janin who also killed herself after apparent online bullying but whose phone accounts remained suspended for months despite centralizing her access to Tik Tok and other sites to every request.

There is no obligation for social media companies to turn over data to the police without a court order or by powers under the Coroners and Justice Act 2009, which gives coroners the power to compel testimony or evidence from individuals and organizations.

Companies try to “delay as much as possible”

“It takes months and as Ian’s case shows, companies will try to obfuscate or delay as much as possible. That’s a big reason Molly’s pre-trial has dragged on for so long,” a charity source said.

“Companies have tried to hide behind it [GDPR data protection laws]that parents do not have legal permission to view their data or in the case of contacts with other persons or data of third parties. Basically, companies do not release any data without legal notice.”

The charities want watchdog Ofcom to be given the power to oversee a mechanism through which surviving families, as well as law enforcement and coroners, can access data when a child has died or been seriously injured. It has the backing of MPs who reviewed the bill.

Charities are calling for criminal liability for social media managers

Nick Martlew, Managing Director of 5Rights said: “In the real world, parents have access to their children’s bedroom or their locker. When digital technology is so central to their lives and can contribute to the death of this child, it is fitting that we provide parents with the tools to access all of these important parts of their lives.”

The charities have also recommended that social media managers should be held criminally liable for breaches of their duty of care and face up to two years in prison if they fail to protect children from harm online. According to the current plans, they will only be prosecuted for not cooperating with Ofcom.

They also called for an ombudsman, funded by royalty payments from tech giants, with the power to oversee a new grievance mechanism for children when social media companies don’t remove posts or ignore their concerns.

Tech giants would also have to address “digital breadcrumbing” – the use of allegedly legal child-targeted content to alert pedophiles to explicit child abuse content.

The Charities’ letter to Nadine Dorries, Minister for Culture

We are writing to you as a coalition of nearly forty organizations calling on the government to adopt substantial changes to the Online Safety Act so that it fulfills its promise to children. We have come together to speak with one voice on the issues that matter most to children today and for generations to come.

Our collective message is clear: without some major changes to the bill, the government will not deliver on its promise to make the UK the safest place in the world to go online, or to offer the highest level of protection to children.

The bill needs to be amended as follows:
– Focus on children’s experiences and needs and uphold their right to freedom
Expression, participation and protection against abuse.
– Ensure that all services that children can access are subject to child safety requirements
Compliance requirements set out in binding, enforceable codes of conduct.
– Provide strong incentives/obligations to detect and disrupt avoidable online activities
Abuse.
– Require services to have secure, privacy-preserving and effective pension schemes where they exist
needed for children to have age-appropriate experiences.
– Demand meaningful transparency and accountability so that companies stop betting on profits
from child safety.

We share your goal of making sure the law upholds children’s rights and keeps them safe online, so we’re not just writing to state the issues. We have worked together to develop a package of amendments which, if fully adopted, will ensure that the Online Safety Act does justice to children in the UK whilst setting a global benchmark for best practice.

This is a unique opportunity to change the digital world in a way that benefits children and set standards for online child safety that can be adopted in any jurisdiction. We urge the government to seize this opportunity and embrace these simple changes.