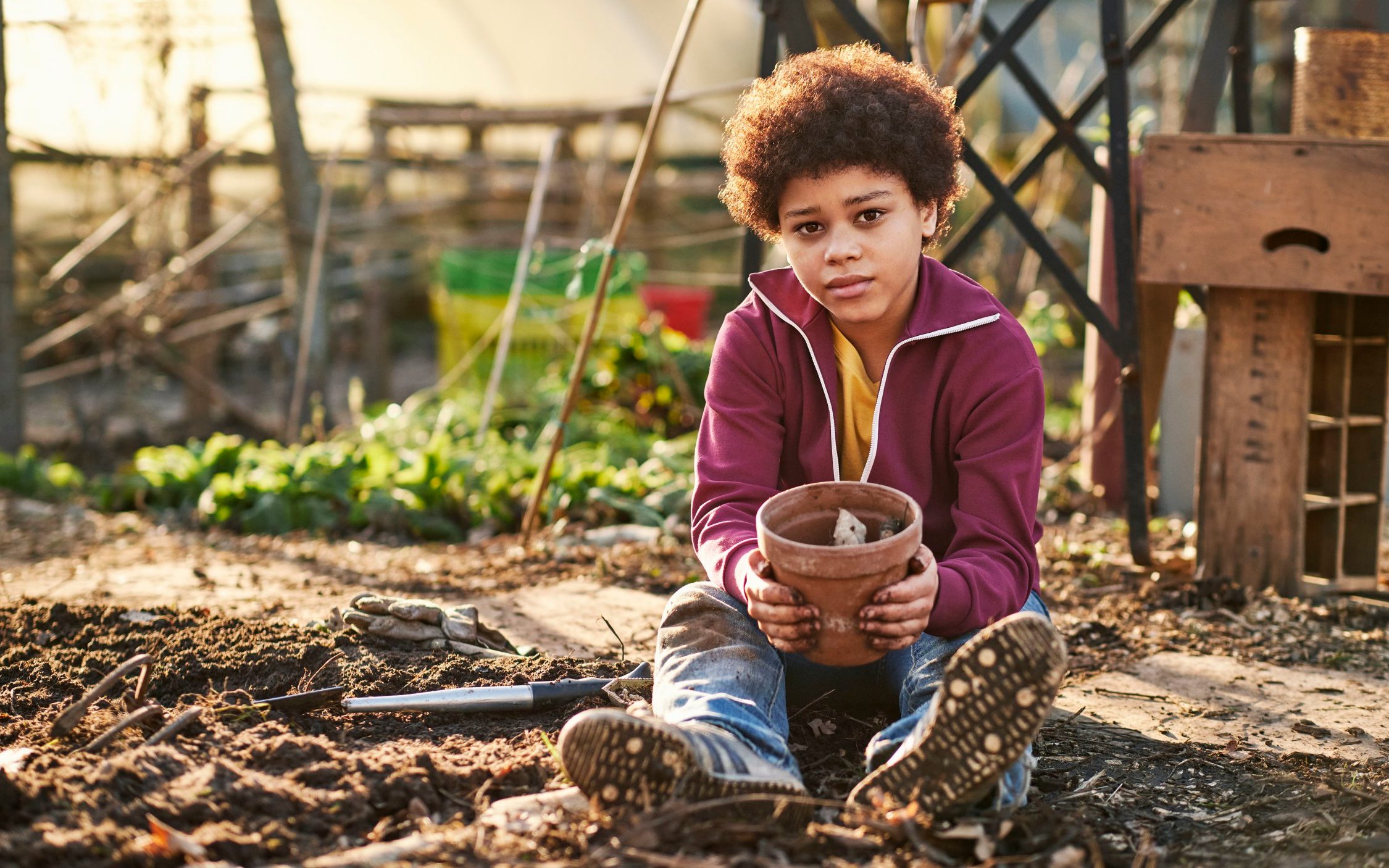 knowledge of the subject My name is leon (BBC Two), I was prepared that it would make me cry. Sure enough, half an hour in and I was sobbing away. Leon is a 10 year old boy who loves his little brother Jake. But her mother is depressed and doesn’t care about her. Leon does his best to keep the show going, feeding and changing Jake as best he can, but eventually social services are called in and the couple are placed in foster homes.

Then the brothers become terribly separated. Jake is adopted and Leon stays behind. When Jake’s new parents take him away, Leon tries to squeeze his favorite Action Man toy into the baby’s arms. “He will protect you until I get you back,” promises the little boy. At this point I was halfway through a box of tissues.

The film, based on a novel by Kit de Waal, is held together by two strong leads. One is from the reliably good Monica Dolan, most recently seen as Anne Darwin in Thieves, Wife and the Canoe, playing Leon’s loving caregiver Maureen. The other is by newcomer Cole Martin as Leon. What a find he is. The drama depends heavily on him tugging at your hearts, and he does just that with a wonderfully innocent performance.

This is a story told from a child’s perspective – sometimes literally, with the camera on Leon’s level – and the viewer understands what happens before Leon does. He is told that babies are more easily placed with adoptive families, which is undoubtedly true. But the brothers also have different fathers: Jake is white and Leon is mixed race. A 10 year old mixed race child will have trouble finding a home. As the drama progresses, Leon realizes that the color of his skin will affect his chances in life.

https://www.telegraph.co.uk/tv/0/name-leon-review-foster-care-drama-jerks-tears-pulls-punches/ foster-care drama jerks some tears, then pulls all its punches

a breathtaking but bloated retread of a classic