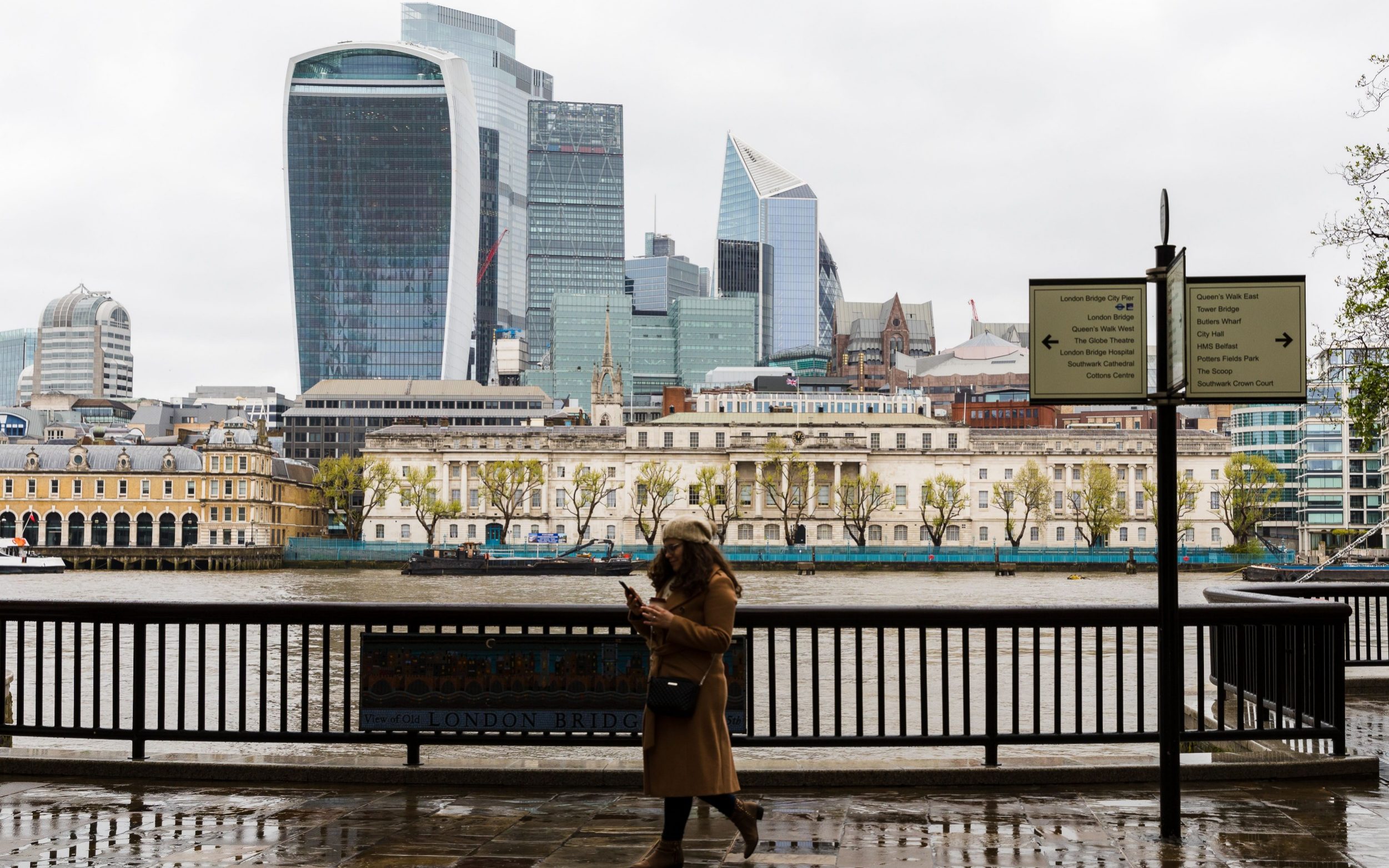 A leading economic research group has pointed the finger at Rishi Sunak for wasting £11 billion of taxpayers’ money.

The National Institute of Economic and Social Research said the Chancellor was caught out for failing to insure against higher interest rates on £895 billion of money created by quantitative easing a year ago.

Jagjit Chadha, director of Niesr, said Mr Sunak’s decisions had left the UK with “a huge bill and a high level of ongoing interest rate risk”, adding it was the fault of the Treasury.

The losses reported by the Financial Times will be a new headache for the Chancellor as his response to the cost-of-living crisis is put to the test.

The Treasury said: “We have a clear funding strategy to meet government funding needs, which we set independently of the Bank of England’s monetary policy decisions.”

1) Steak shortages loom as fertilizer prices soar: Prices are already up 5 percent year-on-year, but are now predicted to go through the roof.

3) Christine Lagarde signals the end of the eurozone’s negative interest rate era: Europe’s interest rates will rise for the first time since 2011 from their current level of -0.5 percent.

4) Swedish sex toy maker abandons plans for £1bn float in London: Lelo will instead be looking for a buyer, blaming market volatility.

5) Deloitte denies not protecting ex-employees from bullying: Former worker says she now suffers from mental health issues after being ‘harassed’