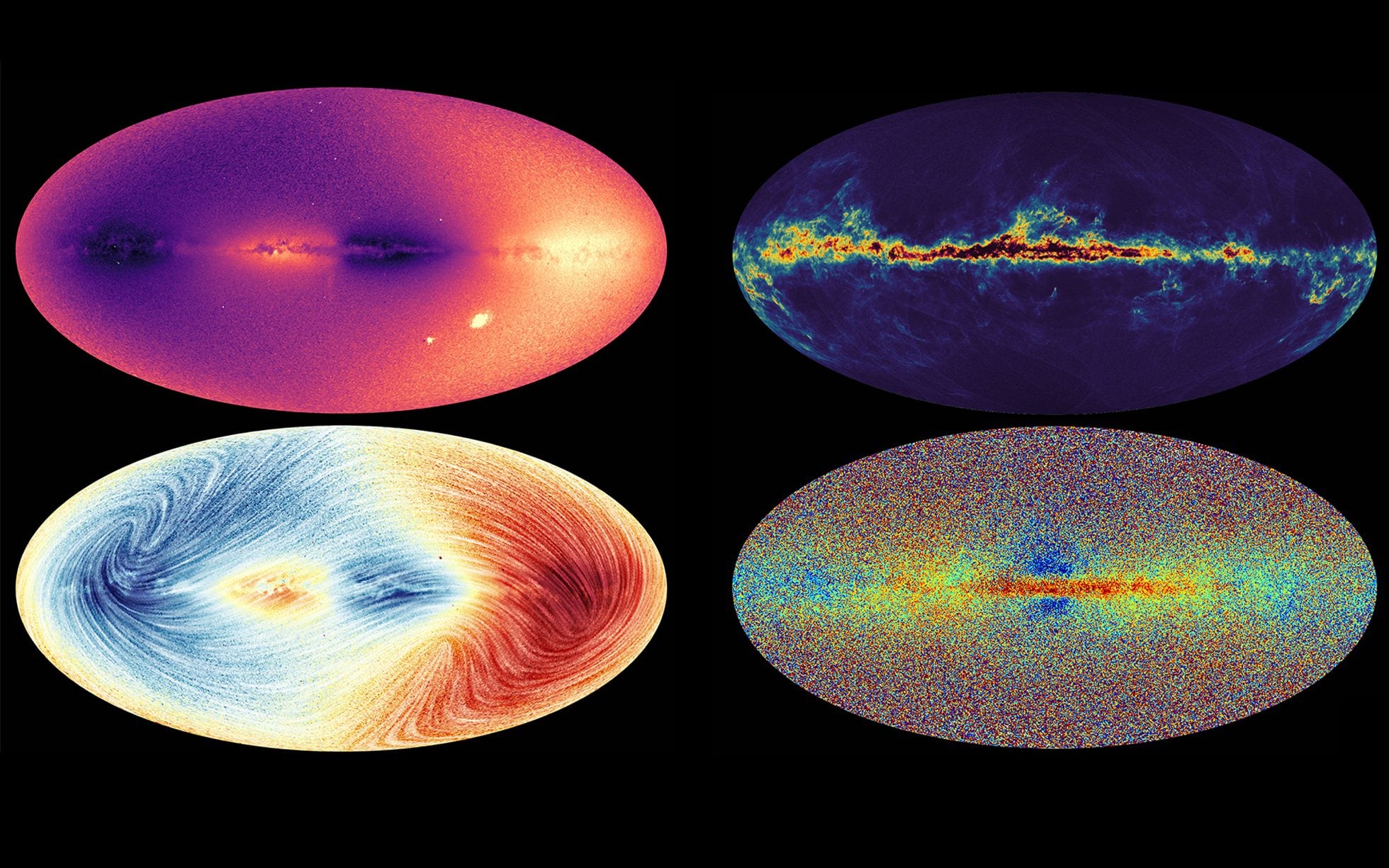 In addition to profiling millions of stars, the telescope has also mapped around 800,000 binary star systems, 156,000 rock bodies in our solar system such as asteroids and planetary moons, and millions of galaxies and quasars outside the Milky Way.

The publication also shows the speed at which more than 30 million stars in the Milky Way are moving towards or away from us.

Much of this information has been revealed by the newly released spectroscopy data, a technique that splits starlight into its individual colors. The data also includes special subsets of stars, such as those that change brightness over time.

Gaia carries two telescopes that cast their captured light onto a giant British-built one-billion-pixel camera linked to a trio of instruments that can measure temperature and detect chemical composition. Composition.

dr Nicholas Walton, Institute of Astronomy at the University of Cambridge and a member of ESA’s Gaia Science team, said: “This important data release from Gaia not only allows astronomers to map the distances and motions of some two billion stars in our galaxy, but it also gives for the first time detailed measurements of the physical and chemical composition of a large number of these objects.

“This incredible database allows us to get a comprehensive picture of the Milky Way and delve into its incredible formation history, seeing direct evidence of both violent past interactions with other galaxies and internal bouts of intense star formation along its spiral arms.

“This new data release creates a detailed information bank that essentially acts as a DNA map, allowing us to understand our galaxy’s stellar population and track its past, present and future.”

She Raised This Navy Commander On Her Own. Years Later, He Plans This For Mother’s Day, And We’re All Crying

South Korean Navy Seal broke the law to fight in Ukraine, calls it ‘the Wild West’